Hulu has been the home of Marvel in the past with Marvel’s Runaways running on the streamer in the past. The latest Marvel-based series to hit Hulu is quite the departure from what fans might be used to though. Helstrom is less of a superhero series and more of a dark drama/thriller, hitting just the right amount of horror notes.

Helstrom may not have Marvel in the title, but it is based on the Marvel Comics character and story. Daimon Hellstrom, also known as the son of Satan, is a powerful character in the Marvel universe with dark magical abilities and some serious family drama. 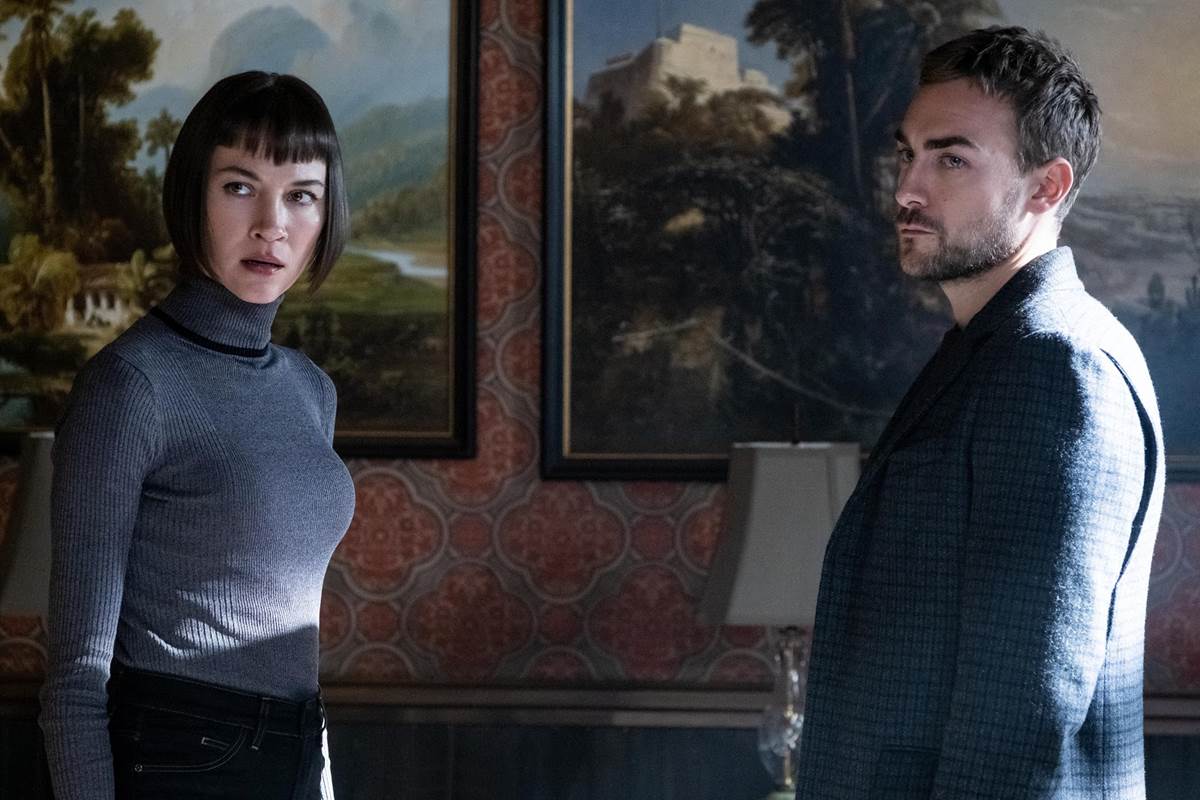 Helstrom doesn’t attempt to deceive its audience with a Marvel scroll or a typical superhero genre opening. Right out of the gate, this is a horror series with a fairly startling opening scene. The series lays out its themes of demonic possession, murder and a dark childhood very quickly. It’s a far cry from the Marvel Cinematic Universe.

With that being said, Helstrom is not exactly going to scare you out of your seat either. The series features a fair amount of jump scares and obviously some very dark, disturbing themes, but it’s not likely to keep you up at night. Aside from those jump scares and the occasional darker scene, the horror mostly gives way to the mysterious drama surrounding this family. 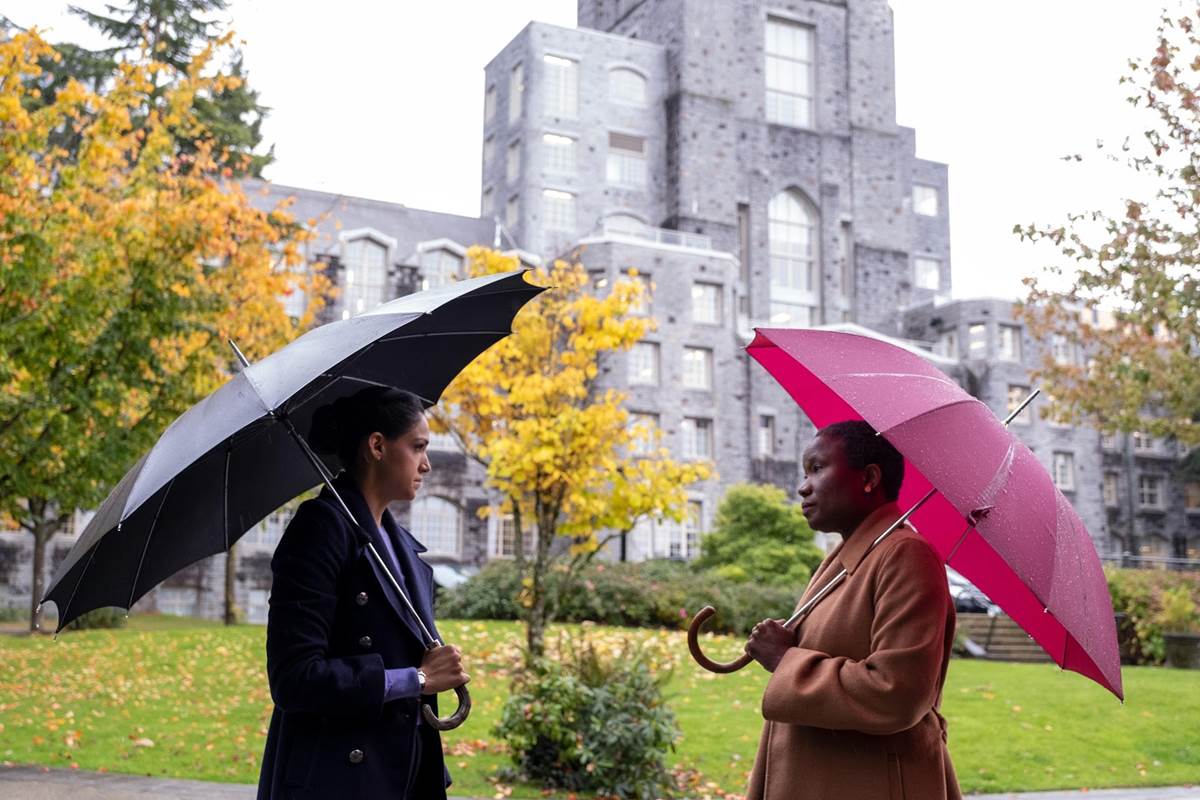 The early episodes of the series also lay out a lot of potential plot points that are sure to keep viewers guessing while simultaneously watching from the edge of their seats. While Daimon tries to deal with the demon that has been possessing his mother for years, several other happenings occur that will have you wondering where the real threat is coming from and who is behind it.

It’s also refreshing that, while this series is based on a comic character with a long and complicated history, it doesn’t just outright focus on the character’s origin story. Instead, we get a brand new story, set long after Daimon has learned what he is, while steadily providing context via flashbacks to his childhood throughout.

The show also introduces a very interesting cast of characters, both within the Helstrom family and from outside as well. The dynamic between Daimon and his sister, Ana, is very interesting and entertaining to watch. Some of the other standouts include Caretaker – a friend with a very mysterious air about him – and Dr. Hastings – a medical professional who had a hand in raising at least a part of this dysfunctional family. 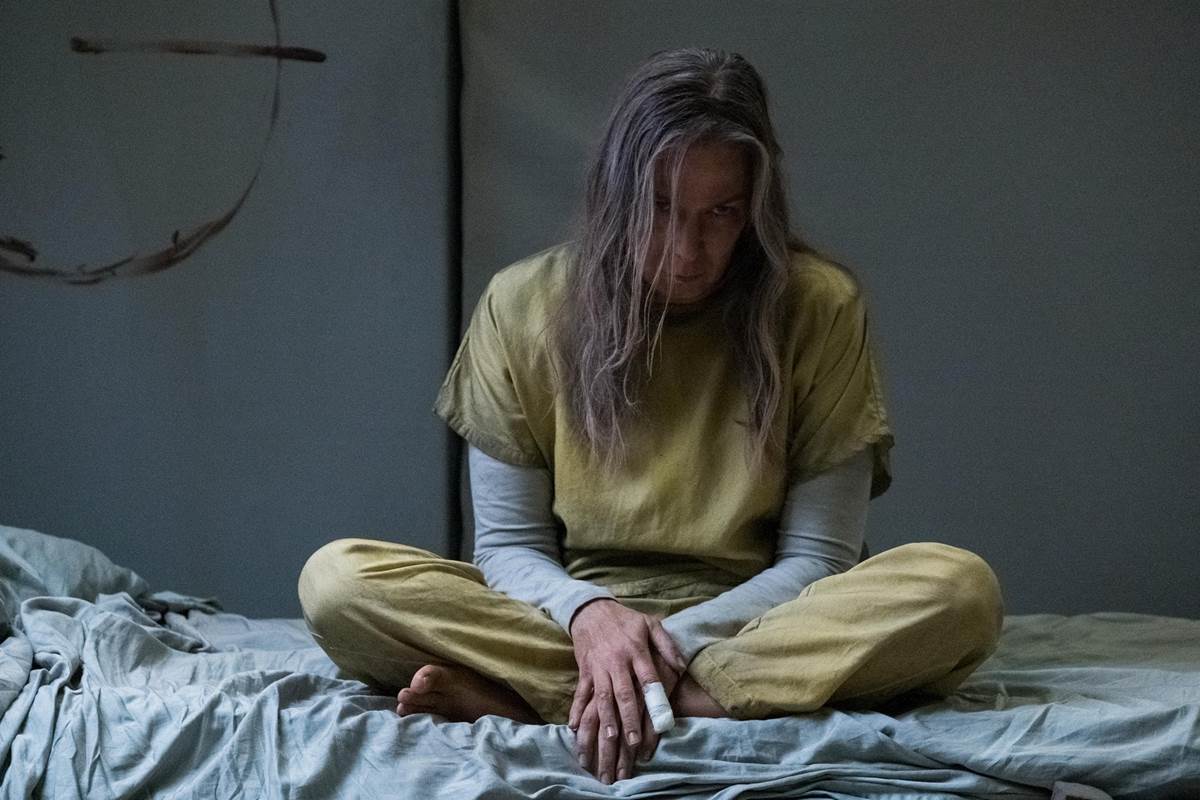 While this show delivers in every aspect, it’s the cast that really puts it over the top. Tom Austen’s portrayal of Helstrom might be a bit unfamiliar to fans of the comic, but he provides a very likeable leading man with the right balance of humor and smug confidence. His chemistry with Sydney Lemmon, who plays Ana, is effortless and the two command your attention in each and every one of their shared scenes. Perhaps the strongest performance though comes from Elizabeth Marvel, who plays the possessed mother of the flawed siblings. Her dark, twisted delivery of the character provides the perfect antagonist for the series, at least in the early going.

Overall, Helstrom is an attention-grabbing thrill ride loaded with all kinds of dark twists and turns. It’s not for those who are looking for some new superhero content, but it does fit in perfectly with the rush of horror content hitting Hulu recently. Mostly though, it’s just a very entertaining and interesting dark drama/thriller that will have your eyes glued to the screen and your hand ready to click for the next episode. You can stream every episode of Helstrom on Hulu on Friday, October 16.