Make Mine Marvel: Looking Back at Marvel’s “Shadowland”

With that in mind, I’ve decided to take a look back at these classic stories and maybe help you decide whether or not you would like to check them out. Our next series sees one of Marvel’s classic heroes overcome by a dark force. When Daredevil is put in charge of The Hand and starts making some questionable decisions, it’s up to the other heroes to make things right. 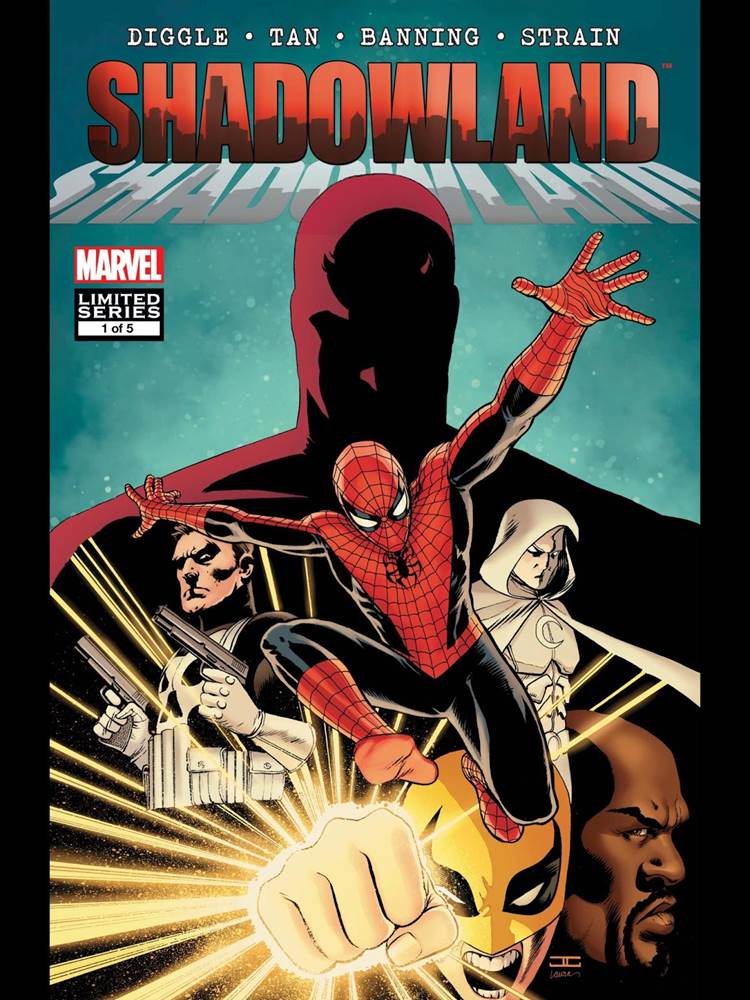 Matthew Murdock, better known as Daredevil, has dedicated his life to fighting crime, corruption and evil. Among his many enemies over the years, one of the greatest has been the Hand, a clan of ninjas who have wreaked havoc throughout history and hide a very dark secret.

When Daredevil is given the opportunity to become the leader of the Hand, his first instinct is of course to turn it down. But when he thinks of the good he can do with this force at his disposal, he instead pledges to do just that. It doesn’t take long however for the ancient power behind the Hand to corrupt the man without fear and use him as a vessel to unleash their beast.

With New York in complete disarray, the Avengers and other heroes must come together to try to stop the corrupted Murdock before he does too much damage to others and himself. In order to do so though, they’ll need some help from an old enemy/friend. And of course, as is usually the case with Daredevil, the Kingpin is lurking in the shadows waiting to make his move. This is a classic Daredevil story surrounded by a big crossover event. While much of the story is told from various points of view aside from Matt Murdock’s, you still get to see a lot of the war that is going on within the hero for his very soul. Meanwhile, his friends fight to save him from the mysterious beast.

“Shadowland” will grab your attention right from the very first issue with one of the most memorable and shocking moments in Marvel Comics history. Daredevil may not be in complete control of his actions, but he’s still not going to be able to live with his actions after this one. Fair warning, knowing a lot of Daredevil’s history with some of the other characters who appear in this series will help a great deal. 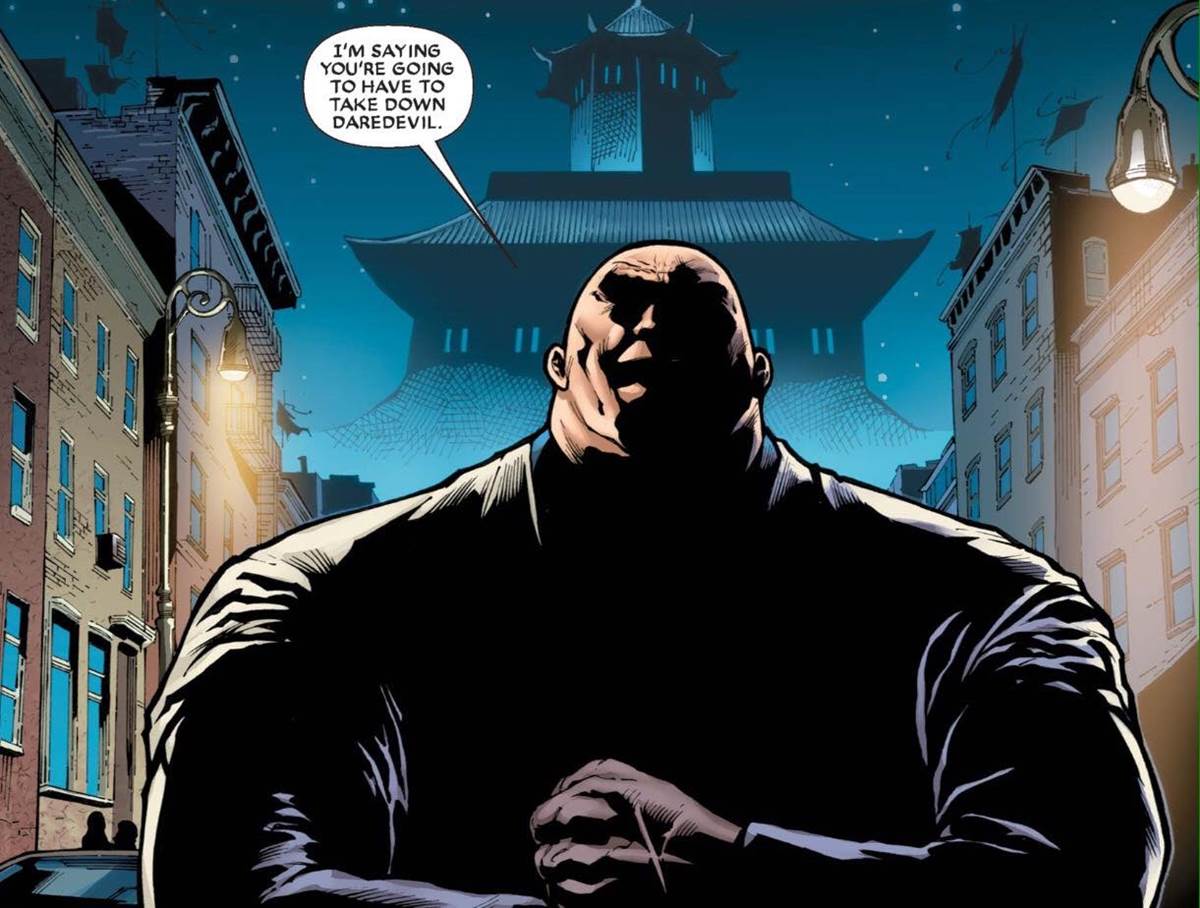 Speaking of context, the five issues of “Shadowland” more fairly quickly on their own. The tie-in issues provide a lot of context to the story and will help out a lot. You can certainly follow the story without reading the tie-ins, but a fair amount of characters will pop up without much explanation and some side stories will be left incomplete. For example, Moon Knight kind of just disappears in the main “Shadowland” issues.

The lineup of characters used in this crossover event is unique and make for a very different kind of story. While the usual Avengers power players – Iron Man, Captain America, Thor – are very briefly in the mix, it’s mostly a story for the street-level heroes like Iron Fist, Luke Cage and Spider-Man that do all the heavy lifting. And, while “Shadowland” may be a bit of a smaller picture crossover than many others, there is still a pretty expansive cast of characters in play, including the notorious villain known as the Kingpin. 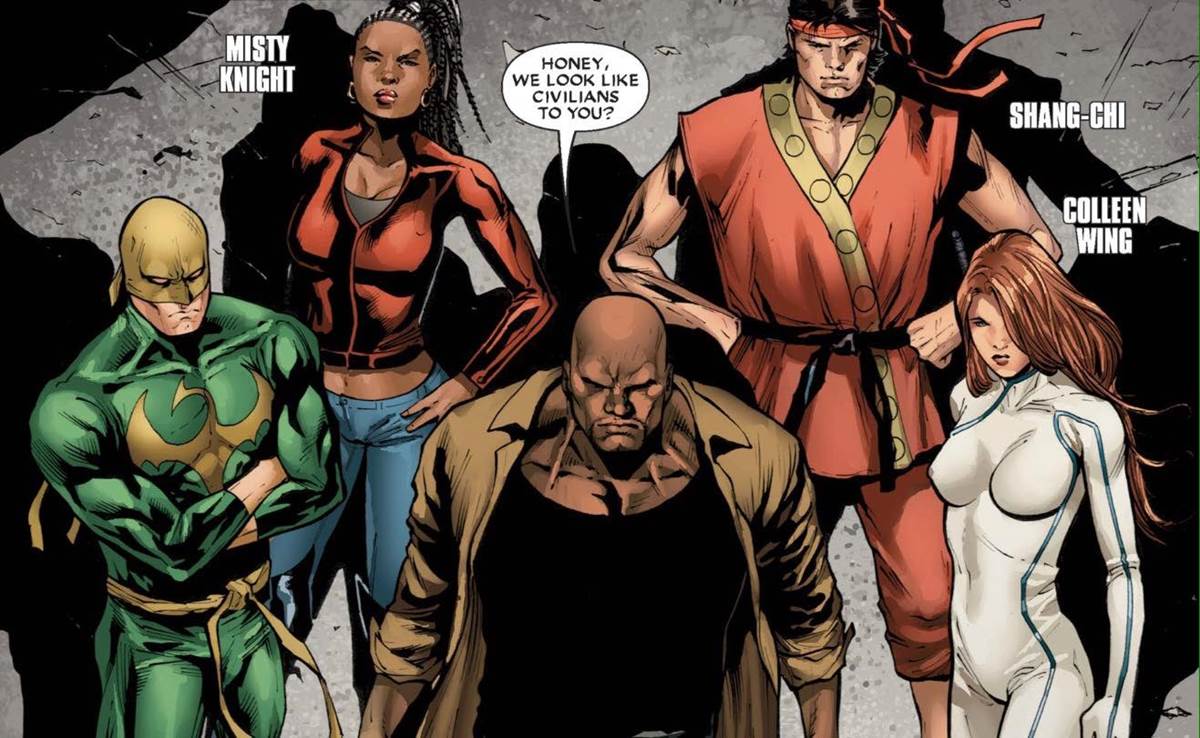 You can find “Shadowland” here. And be sure to check out some of our other looks back at other classic Marvel Comics here.