Unless you’ve been seriously paying attention to the 20th Century Studios YouTube channel, you probably missed the fact that their new horror film, The Empty Man, hit theaters tonight. The film, which was a leftover from Fox before the merger as is evident by the logo at the beginning, was not given much of a (or any) marketing push and snuck into theaters largely undetected.

When some local highschool kids go missing, a retired police officer looks into the mystery as a favor to his neighbor. What he uncovers though is far more than he ever thought, when he finds himself in the middle of an urban legend known as the Empty Man. The terrifying journey will uncover a much bigger mystery than he ever could have imagined. 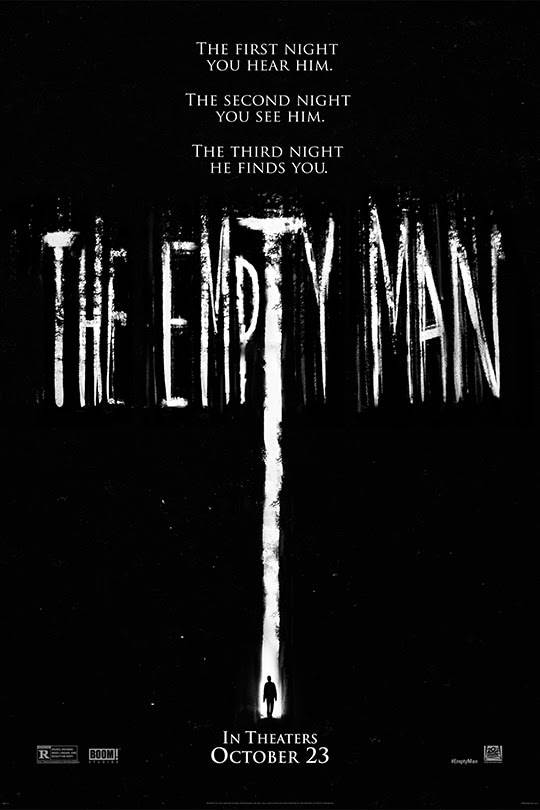 The first thing about The Empty Man that really stands out is the level of horror it brings to the table. Make no mistake, this is a scary movie. The film is loaded with horrifying imagery, extremely tense moments and some incredible use of uncanny valley. The music and sound – and in some instance the lack thereof – is also very well used to build suspense and make the audience very uncomfortable.

Unfortunately, that is about the extent of this movie’s success. The Empty Man feels like a half-baked concept that makes for a truly terrifying movie, but never quite gets around to completing its story. With the antagonist of the film being based in and around a cult, the only explanation the film offers for all of the craziness that is unfolding is nothing more than cult gibberish.

There is a stretch of the film, in the second act, where the story starts to come together and even begins to tease an interesting twist, but very little comes of it. Or should I say, a lot comes of it, but very little is explained in a way that makes for a satisfying completion of the story.

Another thing that jumps out is the incredibly, almost impossibly, long introduction to the film. Without providing any context, the film opens on some hikers in Bhutan who, over a span of what has to be about 20+ minutes, experience a terrible tragedy. Almost comically, after this long story plays out, the title comes on screen, well after anyone in the audience would have expected it.

That kind of pacing continues throughout the film, slowly moving the story forward with a multitude of terrifying scenes throughout. While it does take its time with the story, it invests very little of that time in allowing the audience to get to know its characters, aside from the main protagonist. There’s really a lot of time spent building eerie, silent suspense before the next jump scare.

The story, while terrifying, also doesn’t necessarily lend itself well to a feature film with a near two and a half-hour runtime. As the poster explains, after calling the Empty Man, his victims hear him on the first night, see him on the second and on the third, he finds them. On multiple occasions, the film counts down the days and takes the audience through those nightly experiences. That excessive repetition will leave you knowing almost exactly what to expect for several scenes (thanks to some horrifying imagery, these scenes are still nightmarish). Ironically, a character in the film says the line, “repetition robs us of comprehension.” Personally, I think it’s the winding, complicated story that robbed my comprehension, but the repetition didn’t help. 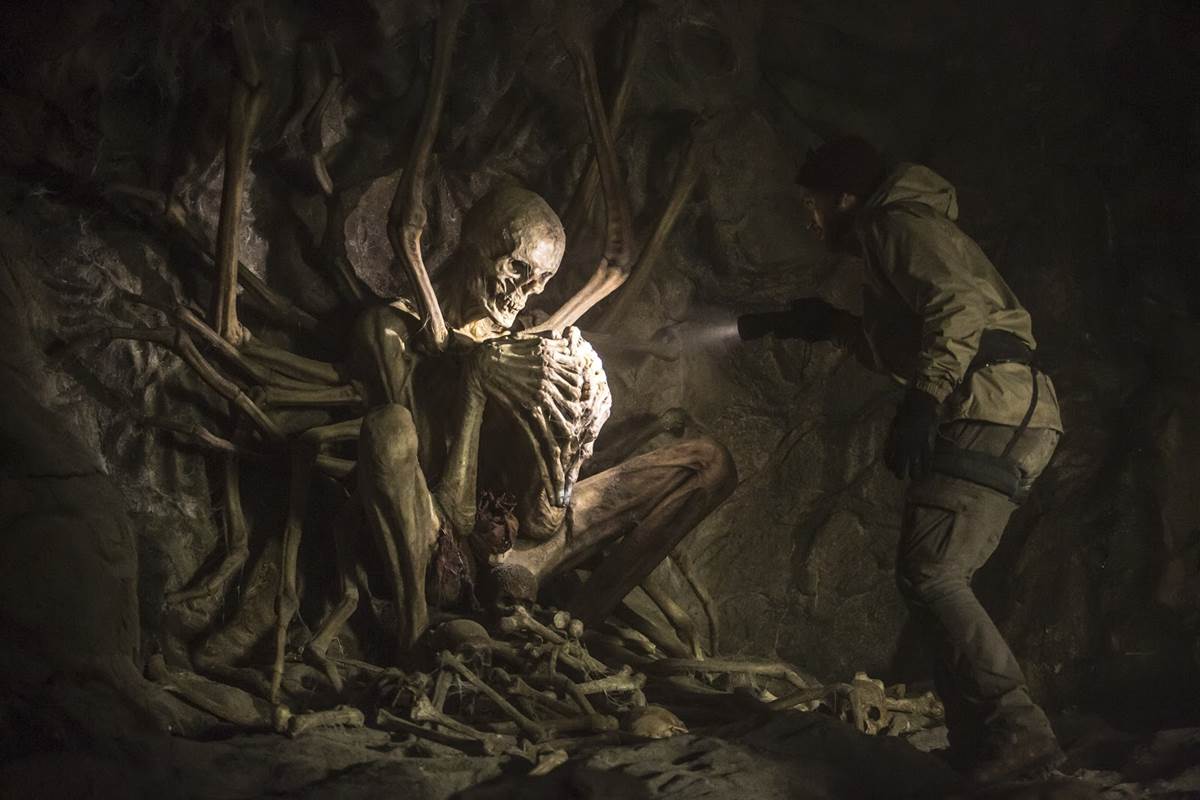 One trope of the horror genre that can easily turn off a good portion of an audience is unnecessary gore. While I wouldn’t necessarily refer to this movie as “gory,” there are at least a couple of scenes that really take that extra step when they certainly did not need to.

Overall, The Empty Man was probably snuck into theaters without much fanfare for a reason. It just doesn’t feel like a complete story, or at least not one that is explained in any significant way. You’re likely to leave the theater wondering what just happened in that final act. It is however, loaded with some truly terrifying imagery and something horror fans might just be interested in seeing this Halloween season. Anyone looking for some new nightmares can certainly find them in this film. 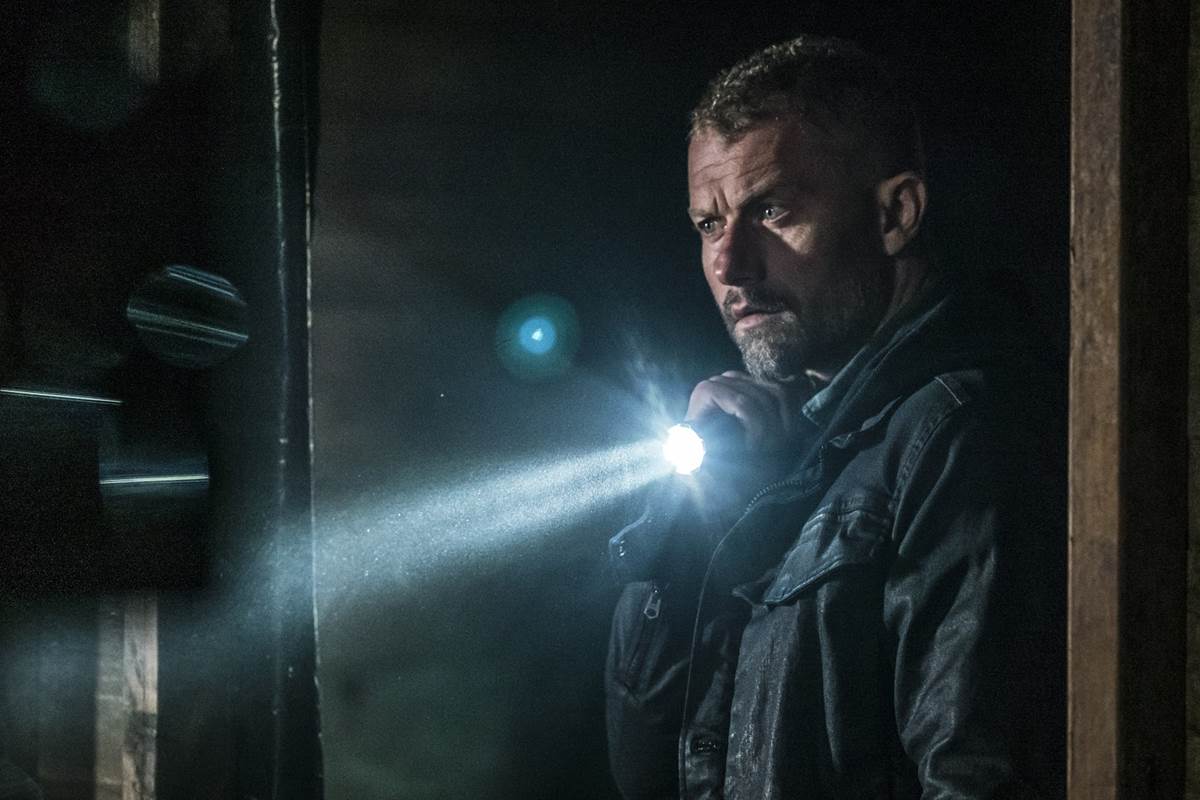 The Empty Man is in theaters now.