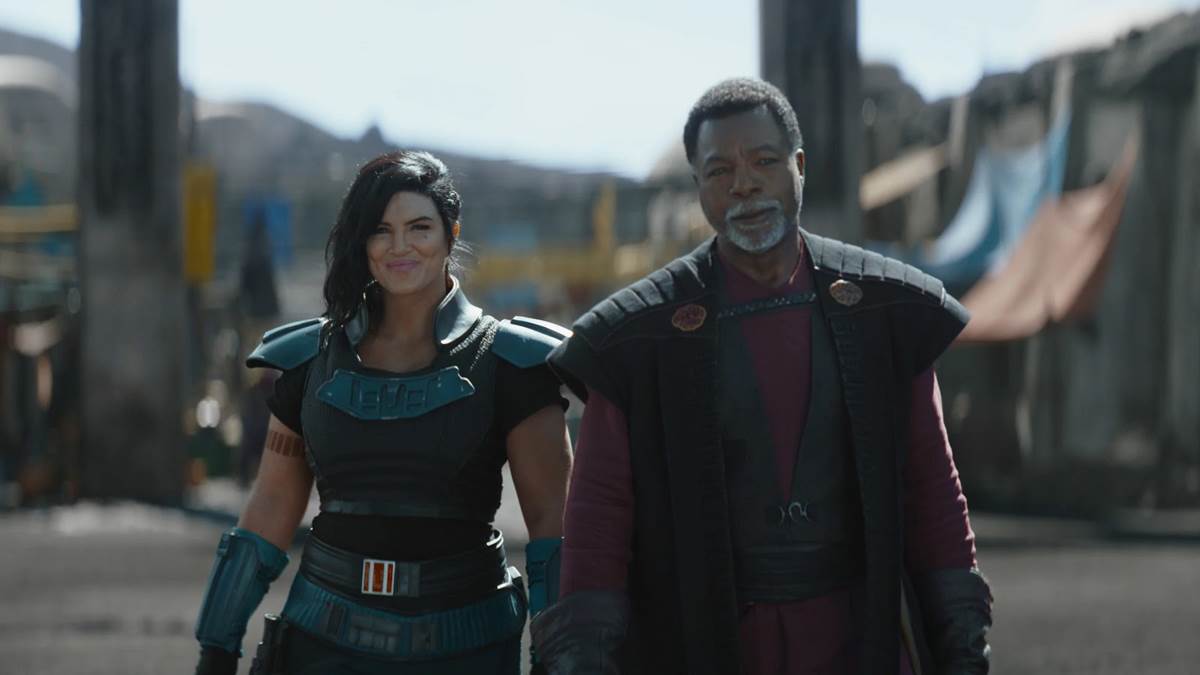 What begins as another side quest evolves into something much more meaningful in this week’s new episode of the hit Disney+ live-action Star Wars series The Mandalorian, entitled “Chapter 12 – The Siege.”

Limping through space after the events of the past few episodes have left the Razor Crest in shambles, Mando (played by Pedro Pascal) attempts to enlist The Child’s help in repairing the ship, with predictably amusing results. Our hero realizes he and his companion are not going to make it to Corvus to meet with Ahsoka Tano in their current condition, so he decides to make a pit stop back on Nevarro, where former Rebel Alliance shock trooper Cara Dune (Gina Carano) has been cleaning up the main settlement by taking out local Aqualish thugs. 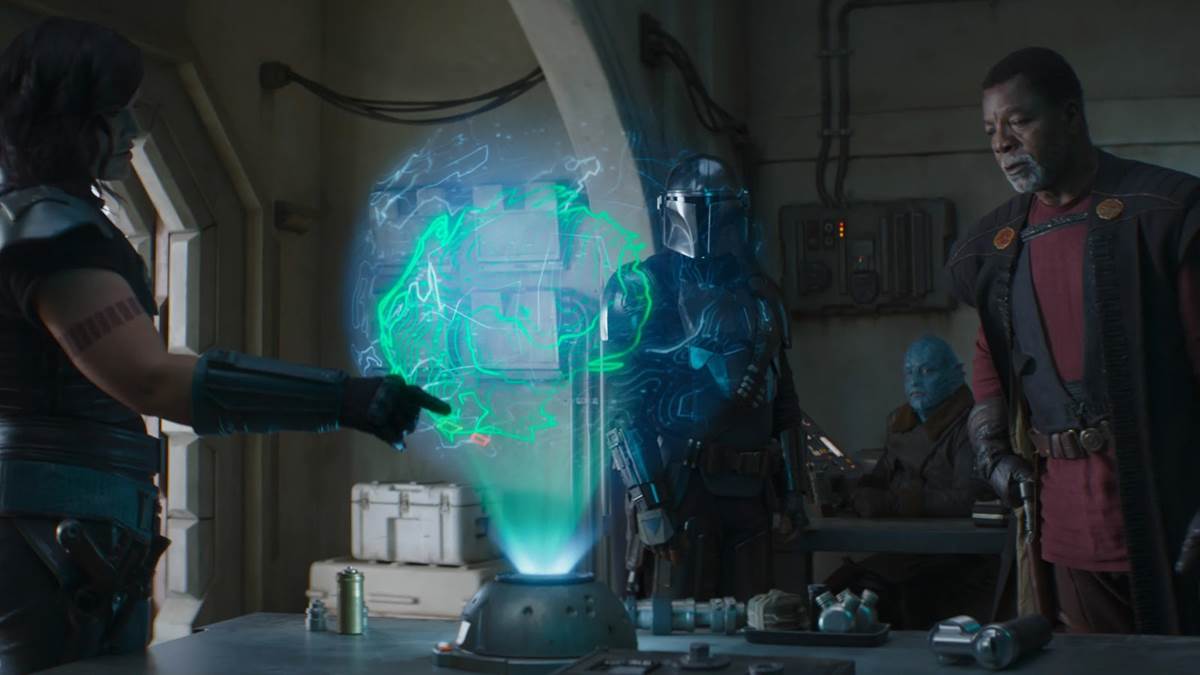 Dune and bounty-guild-leader-turned-magistrate Greef Karga (Carl Weathers, also the director of this episode) meet the Razor Crest at the airfield, where Karga sets his grounds crew to work on the ship, and the pair take our two protagonists on a tour of the newly revitalized city. The seedy cantina that served as the location for season one’s climactic showdown has been transformed into an elementary school, and the Mythrol character played by Horatio Sanz way back in the series premiere makes a return as a clerk working off a debt to Karga by helping him redevelop Nevarro back to semi-respectability. Karga and Dune ask for Mando’s help in taking out a still-operating Imperial base on the other side of the planet, where Moff Gideon’s (Giancarlo Esposito) troops came from last season. The group sets out across the lava flats in Mythrol’s landspeeder and set about their work in infiltrating the station. 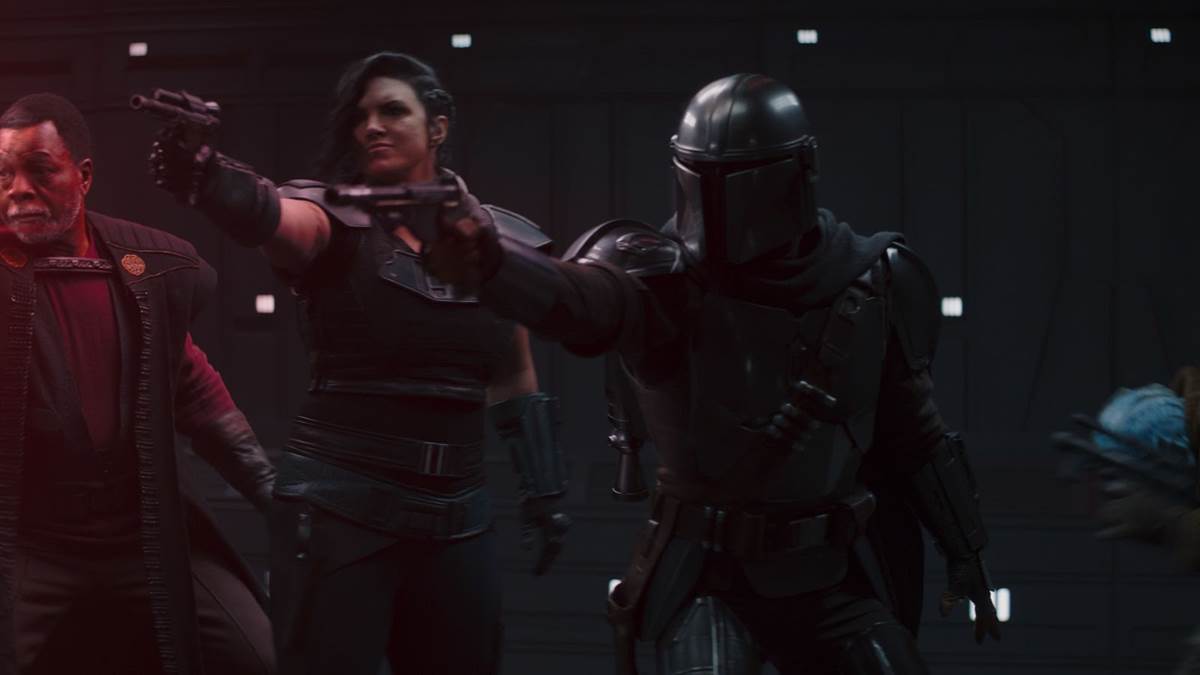 Inside, after deactivating the base’s reactor, they surprisingly find more than they were expecting, in the form of answers to questions posed very early in the series, such as “Why does Moff Gideon want the Child?” and “What exactly does Dr. Pershing’s (Omid Abtahi) work entail?” There’s even an offhand reference to midi-chlorians– the first one in live-action Star Wars since the prequels. This installment also puts in some effort in further bridging the gap between the events of Return of the Jedi and the recently completed Star Wars sequel trilogy, in that it sets up the Imperial remnant’s ongoing efforts to both retake the galaxy and revive its currently deceased leader (not to put too fine a point on it). Beyond all that, there’s quite a bit of white-knuckle action going on here as well, as The Mandalorian’s supporting characters take center stage in their efforts to combat and eventually outrun the contingent of stormtroopers now on their tail in the wake of their headquarters’ destruction. 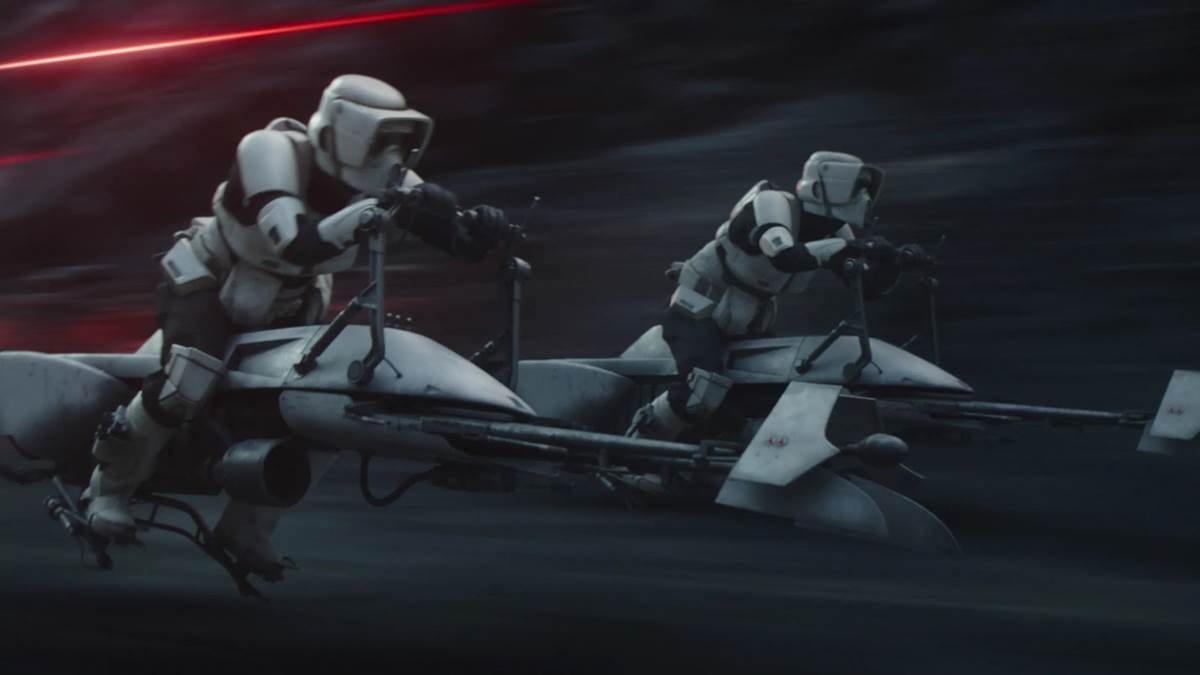 We also get more information as to the New Republic’s interests and influence in the Outer Rim and a teaser ending that sets up a potentially far-more-intimidating threat to Din Djarin’s mission going forward. There’s a lot to unpack here, not the least of which is the fact that we have now seen every shot from The Mandalorian season two trailer in the context of the show itself. Which means we have very little idea of what to expect from the four remaining episodes this year. As a big fan of both the ever-expanding Star Wars universe and the increasingly impressive work that showrunners Jon Favreau and Dave Filoni have been doing in bringing this series to the small screen, I find that idea extremely exciting. 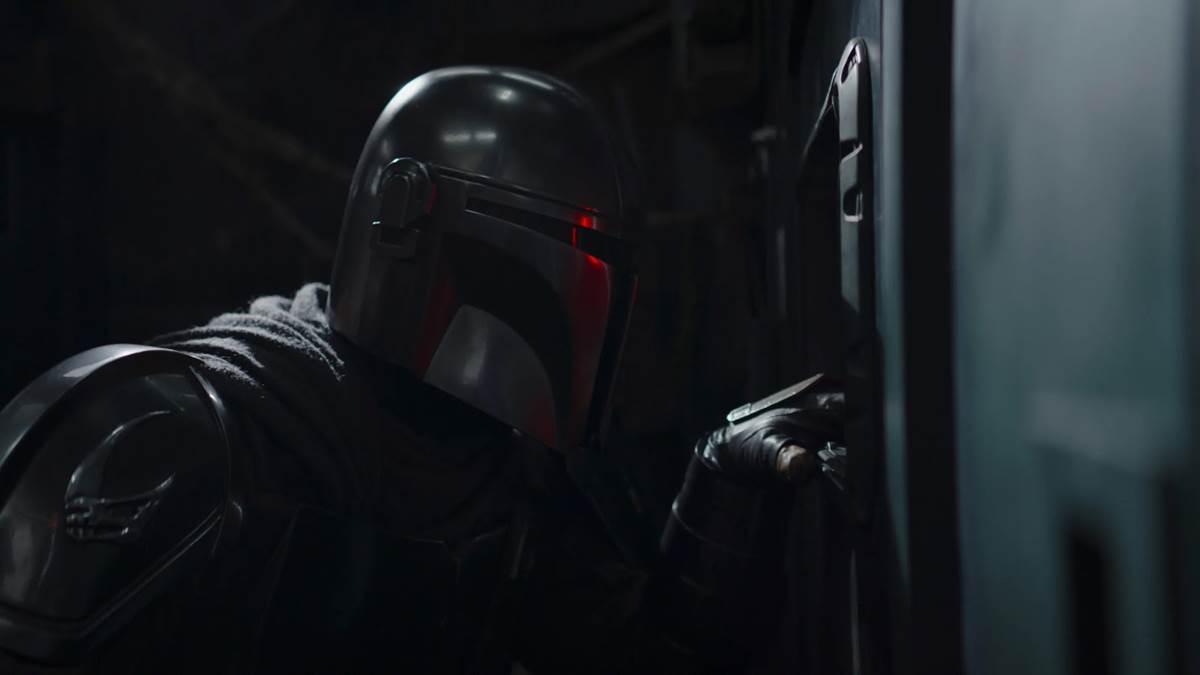 New episodes of The Mandalorian premiere Fridays, exclusively on Disney+.