It takes a lot of talent to step into a cage and compete in the world of Mixed Martial Arts. It takes some very different talents to step onto a set and act for a Disney film or television series. Every now and then, someone can somehow manage to do both.

This group of fighters-turned-actors can do everything from landing head kicks and executing a kimura to performing attention grabbing dramatic scenes and getting laughs. Here’s a look at five MMA fighters who has appeared in Disney films and television series. 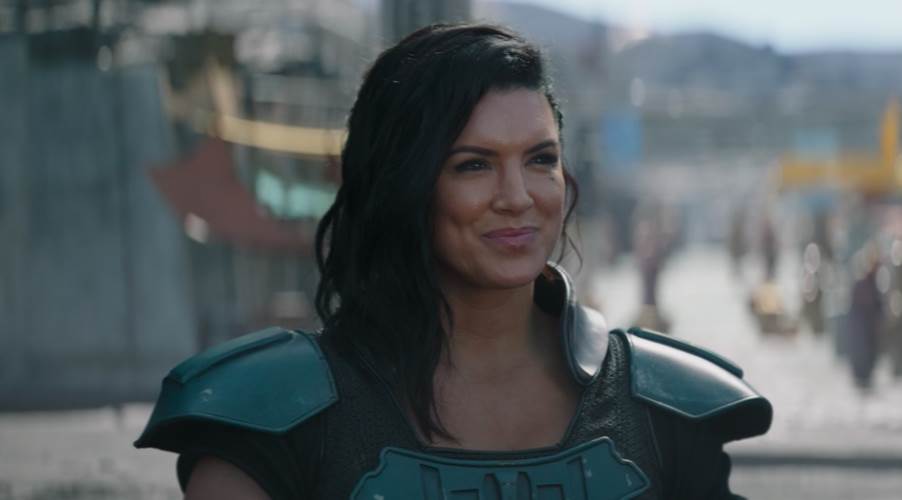 We’ll start with the most obvious one. Everyone is talking about The Mandalorian right now as the series’ second season is in full swing. Carano portrays the former rebel trooper Cara Dune and has been playing the role since early in the first season. In addition to The Mandalorian, Carano also played Angel Dust in Deadpool.

As for her MMA career, Carano was arguably the first big female star the sport ever had. Before Amanda Nunes and even before Ronda Rousey, Carano was the name everyone had on their minds as she won her first seven fights in very convincing fashion. Unfortunately, she lost her eighth fight by a TKO and that was enough for her to step away from the cage and onto the screen. 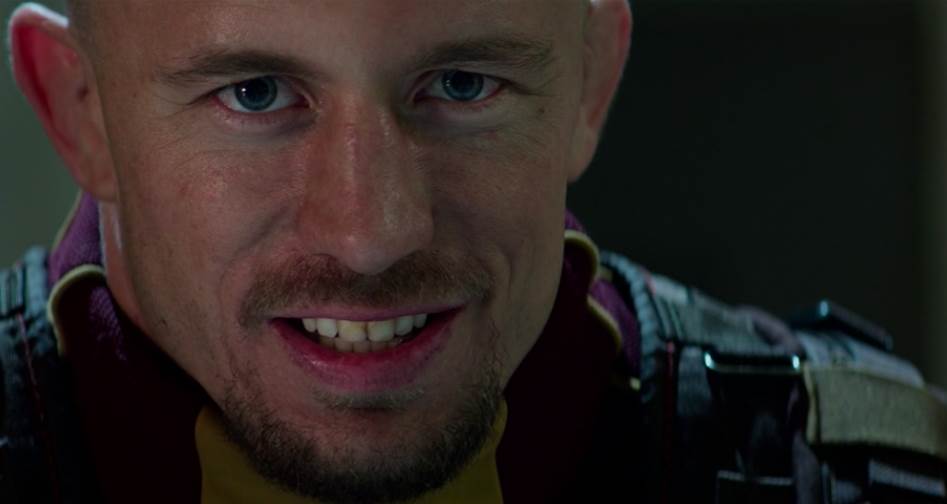 One of the best to ever grace the octagon, St. Pierre was a longtime UFC Welterweight champion before appearing in the Marvel Cinematic Universe. The remarkable athlete put his talents on display when he portrayed Georges Batroc in a fight with Captain America. It was perfect casting for the Marvel villain, as Batroc is a Canadian with some amazing athletic abilities but no real super powers.

St. Pierre has the most impressive MMA resume on this list, mostly because he has maybe the most impressive resume of every fighter ever. He ended his career with a 26-2 record and a 13-fight win streak. St. Pierre was the welterweight champ for more than five years and in his final fight he also captured the middleweight crown before stepping away for good. He’s arguably the greatest fighter to ever step into the octagon.

Another one of the best fighters jumped to the big screen for 20th Century Fox’s 2010 film adaptation of a television classic. While nobody can completely fill the shoes of the iconic Mr T., Jackson did an admirable job of portraying B.A. Baracus in the film. His performance was nothing to… pity.

As for his fighting career, Jackson has several memorable bouts in the UFC’s light heavyweight division. Unfortunately, his most memorable was likely his loss to Forrest Griffin, which gave the fan-favorite his first championship. However, Jackson is also a former champion in his own right and has some highlight reel knockouts over UFC legends like Chuck Liddell and Wanderlei Silva. 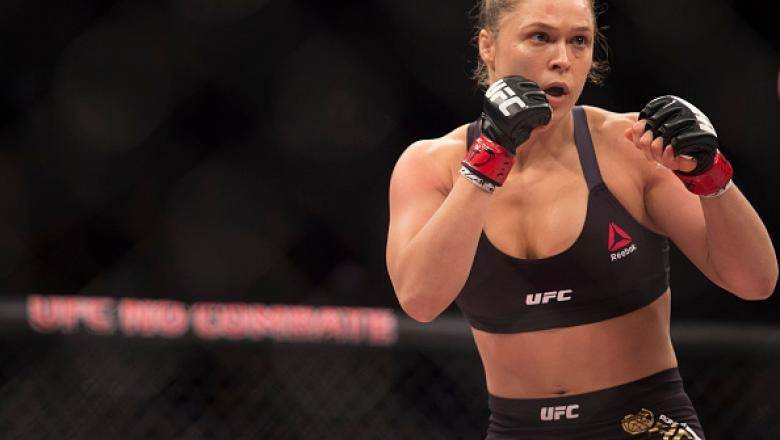 There are few names from the world of MMA bigger than Ronda Rousey. While Carano may have been first, Rousey is probably the most the most recognizable female fighter the sport has ever seen. Rousey made an appearance in the 20th Television first responder drama series 9-1-1 last year.

In the cage, Rousey started off her career at a perfect 12-0, winning in convincing fashion over and over again en route to becoming a longtime champion. She was eventually famously dethroned by Holly Holm and had her last fight against current dominant champ Amanda Nunes in 2016. She would later go on to become a WWE champion as well. 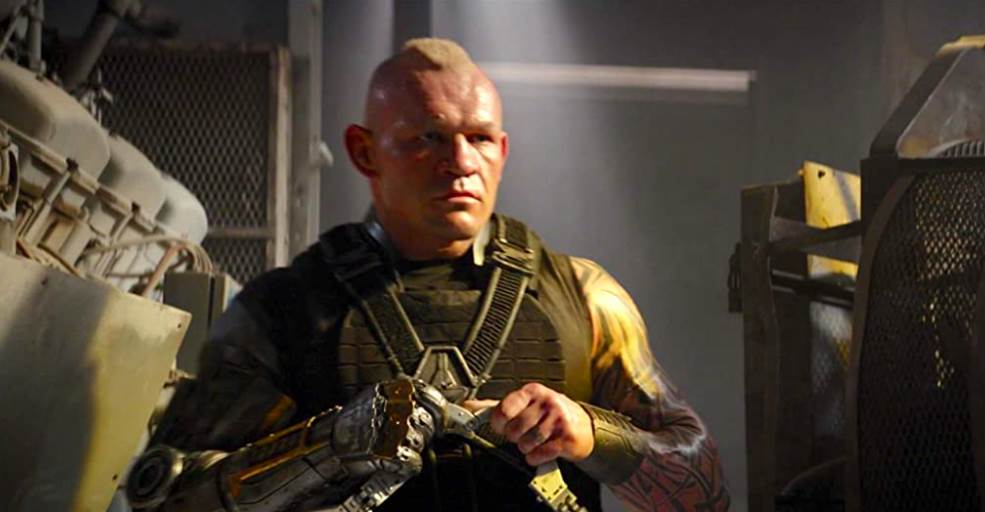 Okay, this one isn’t exactly a household name, but Soszynski had a long UFC career and has transitioned into a successful acting and stuntperson career. In addition to his role as Mohawk in the X-Men spinoff Logan, he also performed stunts for the 20th Century Fox film Alita: Battle Angel. Soszynski wasn’t the only UFC veteran in Logan by the way. He was joined by former light heavyweight contender Keith Jardine, who had a small role in the film.

As for that long fighting career, Soszynski retired with a 26-12 record, including six wins in the UFC. His popularity stemmed mostly from his appearance on season eight of The Ultimate Fighter, the UFC’s reality series, where he was coached by former heavyweight champ Frank Mir. While he didn’t win the tournament, he earned himself nine fights in the octagon before stepping away in 2011.

You can see Carano and St. Pierre in their Star Wars and Marvel appearances on Disney+. You can also see some of these fighters in action on ESPN+.