Make Mine Marvel: Looking Back at “Kraven’s Last Hunt”

With that in mind, I’ve decided to take a look back at these classic stories and maybe help you decide whether or not you would like to check them out. Our next series is one of the most iconic Spider-Man stories of all-time. Something is different about one of his classic enemies and that results in an absolute nightmare for Peter Parker. 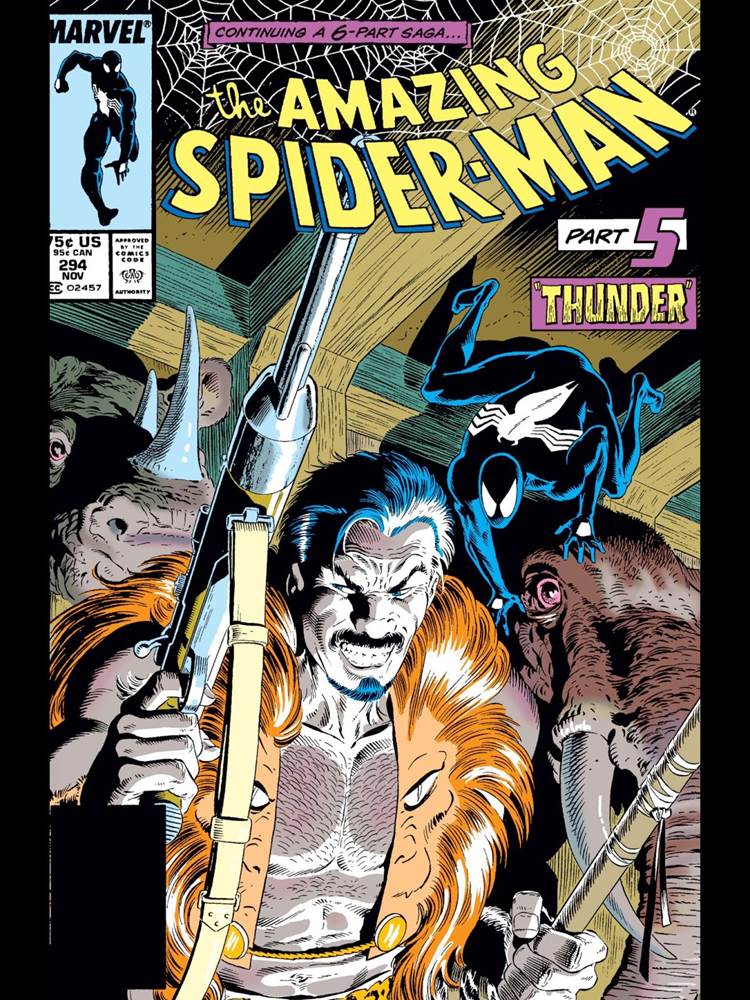 No one in the Marvel Universe has a rogues gallery quite like Spider-Man. Countless villains like the Green Goblin, Doctor Octopus, the Vulture, the Rhino and so many more have tried to kill Spidey. This time around though, Kraven the Hunter actually does it.

That’s right. Kraven is going after the greatest game one last time and this time, he’s playing for keeps. He’s not planning to capture Spider-Man and explain his evil plan, like so many comic book villains often do. No, he’s on the hunt. And this time, he succeeds.

The focus of this arc is really on the determination of Peter Parker. What does it take for a hero to literally come back from the grave to face a villain who is more dangerous than ever? Weel, if previous stories have taught us anything, it’s that Spider-Man is the one her who could do just that. 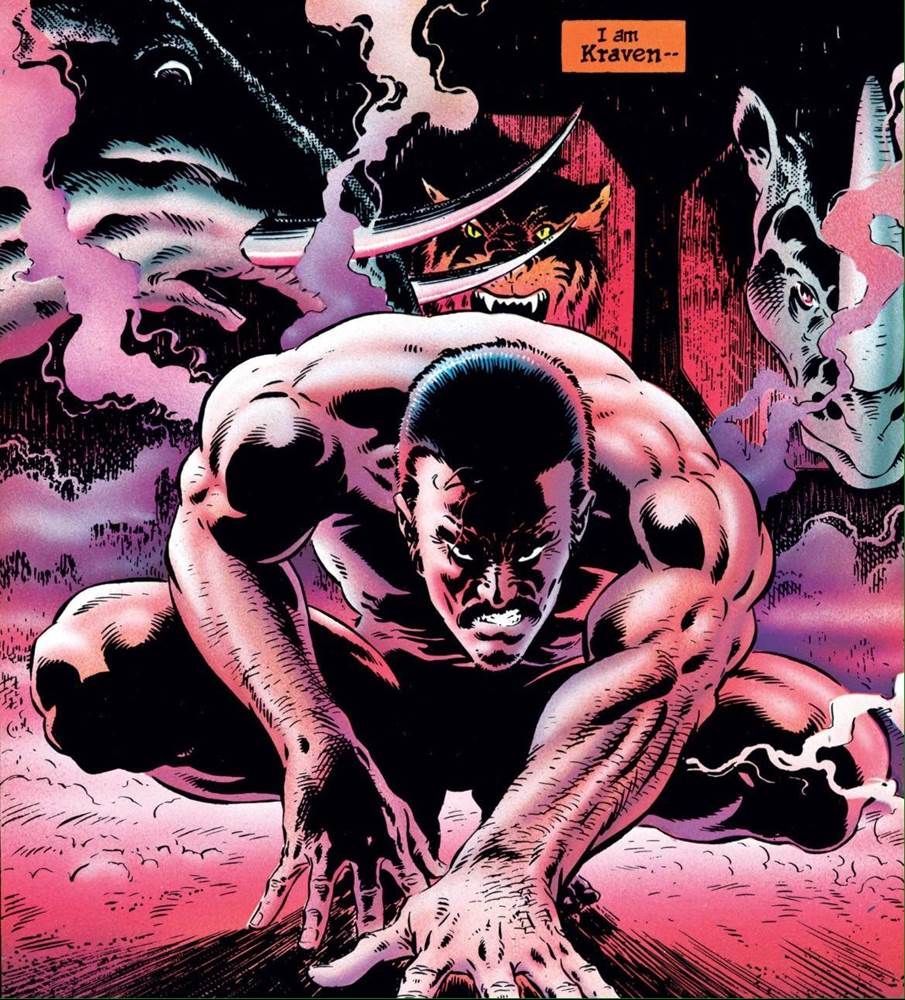 While this is an all-time classic Marvel Comics story arc, it’s also one of the most bizarre. A fair amount of the story takes place within Peter Parker’s mind, Kraven actually impersonates Spidey and Vermin comes in late to play a key role. It’s a great story but it’s also very strange. Because of that, it’s probably not going to be everyone’s favorite.

With that being said, if you’re looking for something that breaks the mold of your typical comic book, this is perfect. There are plenty of moments in this series that will totally catch you off guard and change the way you read comics in the future. This is why it’s looked back on as one of the most revolutionary stories. As you can see, this story also features some really amazing artwork from artist Mike Zeck as well. The dark-yet-colorful pages match the tone of this gritty-yet-exotic story so perfectly. There are several panels throughout this story that feature some of the most iconic Spider-Man images of all-time.

If there’s one more really cool detail about “Kraven’s Lest Hunt” – on top of the amazon origins story and incredible artwork – it’s that Spider-Man is wearing the black suit for it. We all know that suit would eventually go on to become the popular villain known as Venom but at the time, it was just Spidey’s new look. Looking back at the story after knowing what we know now about that suit, you can’t help but wonder how it impacted this story. 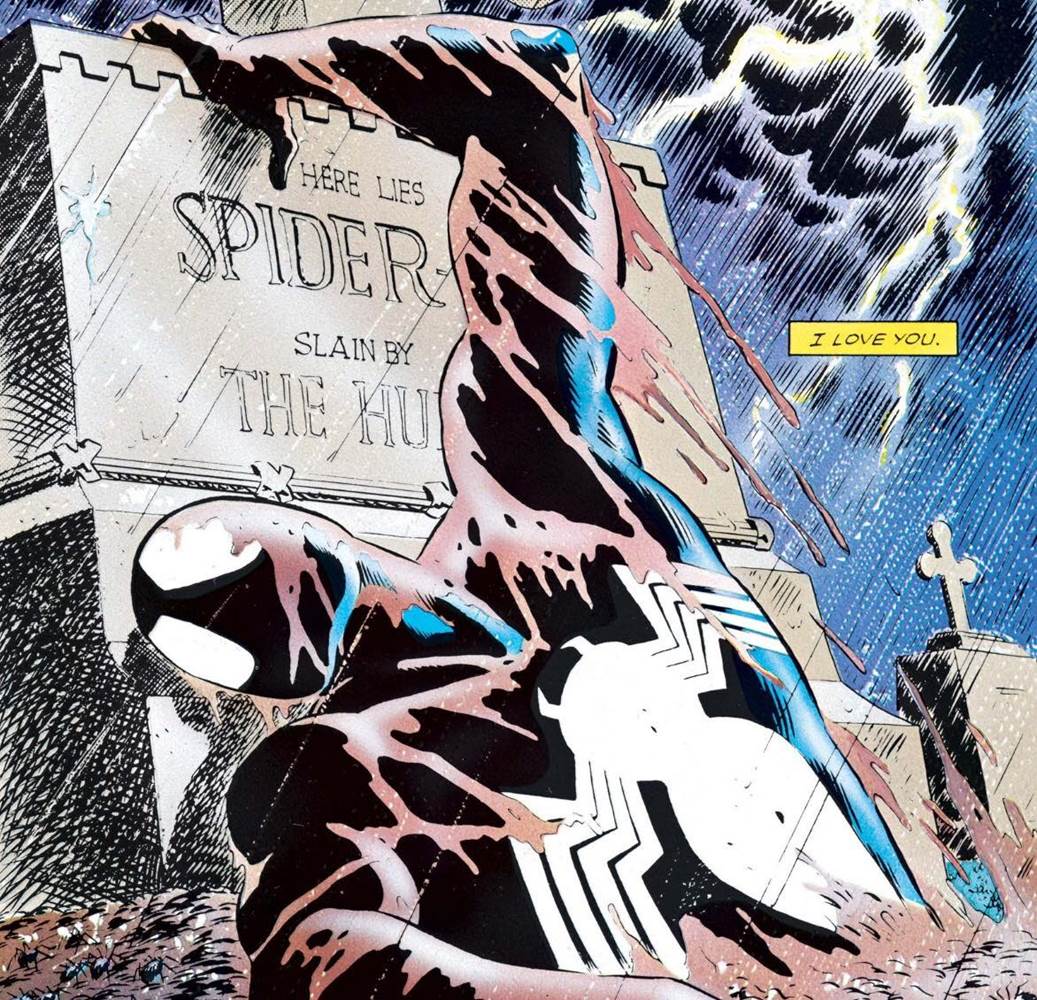 You can find “Kraven’s Last Hunt” here. And be sure to check out some of our other looks back at other classic Marvel Comics here.