Coming off one of the most exciting nights of fights in a long time, the UFC is right back at it this weekend with an absolutely stacked fight night card. This one could have been a pay-per-view, but instead, ESPN+ subscribers can get it for free! This is an exciting bout between two very young and promising UFC stars. The only difference between them is their level of experience. At just 27 years old, Pereira already has 35 fights under his belt and an impressive 24-11 record. He’s a dangerous opponent anywhere the fight takes place, with 10 knockout wins and seven submissions, including one in his most recent fight in September. He’ll be looking to put together his first UFC winning streak and build some momentum to climb the welterweight ranks.

Across the cage will be another one of the most promising young stars the UFC has to offer. Williams is coming off of an impressive knockout win in November. The 28-year-old is now 2-0 in the UFC with two knockouts. Overall, he’s 11-1 with six knockouts. All that adds up to him being a very dangerous striker who can put any opponent away in the blink of an eye. This is going to be a big win for one of these two young fighters.

Once upon a time, Jose Aldo was the number one pound-for-pound fighter in the world and as much of a sure thing as you could ever get in the sport. Unfortunately, Father Time remains undefeated and the 34-year-old Aldo has lost his last three fights and five of his last seven. Still, he is one of the most prolific strikers the sport has to offer and can chop anyone down with his signature leg kicks. He’ll certainly be looking to do that here to get back in the win column.

Meanwhile, another promising young talent will be looking to use the former champ as a stepping stone to launch his career to the next level. Vera comes in with a 16-6 record and an impressive knockout victory in his last outing. The 28-year-old boasts eight submission victories and six by knockout. He will likely want to look to add to the former total though rather than testing the veteran’s striking. 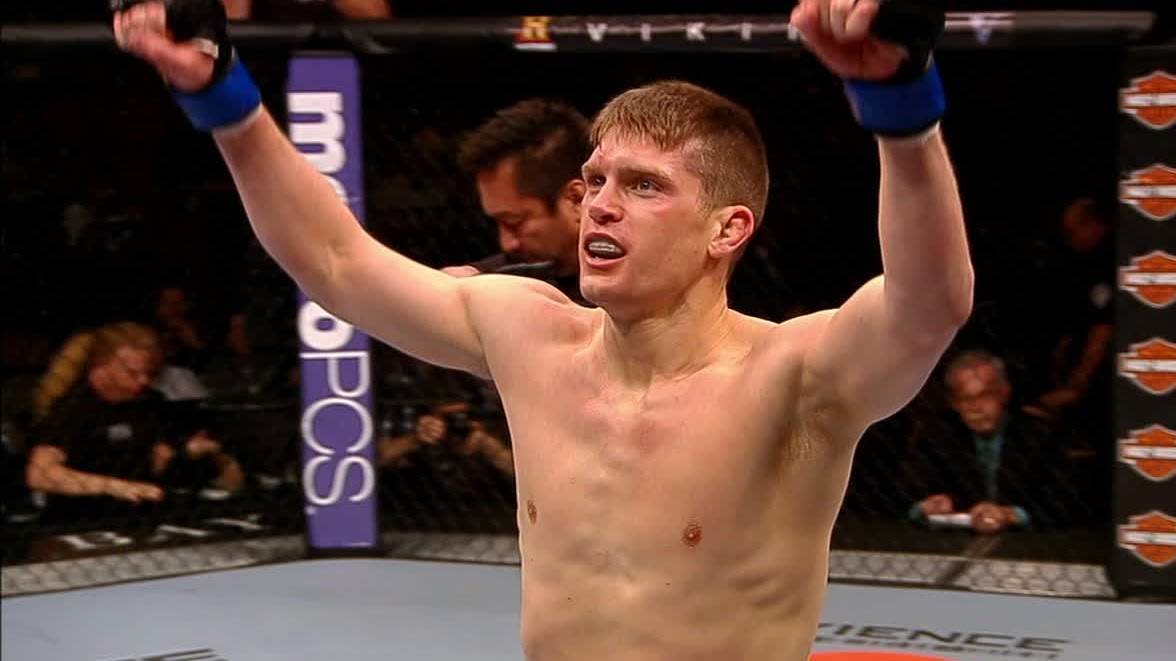 You have to love a free main event that pits two of the top 15 welterweight contenders against each other. Especially, when both of those contenders are incredible, highlight reel-making strikers who can create an unforgettable moment at the drop of a hat. Whoever you’re rooting for, this one is going to be fun to watch.

Thompson is a perennial contender, having challenged for the championship on two separate occasions. Unfortunately for him, he came up short both times, but the 37-year-old still has a lot of gas in the tank. That is evident from his decision victory in November and the number 5 next to his name in the welterweight rankings. Thompson is one of the rare karate-style fighters and he brings some very unique movement and striking to every fight. He’ll likely look to keep his distance from Neal and stick and move his way to a victory.

And there’s a good reason for that strategy. The 30-year-old Neal comes into this main event with a 13-2 record and  eight knockouts, including four in his six UFC bouts. Neal is a product of Dana White’s Contender Series, and has been on a tear since being discovered on the show. Now, he will look to add a big feather to his cap and continue to climb the rankings en route to the welterweight crown.

UFC Fight Night: Thompson vs. Neal will air tomorrow night, December 19 at 7 PM ET on ESPN+. You can get unrivaled UFC access by signing up for ESPN+ here.