Quiz: Do You Know Where These Walt Disney World Trash Cans Can Be Found?

Disney is known for theming everything — and that extends to the trash cans. Each park, land and sometimes even attractions have their own trash cans to make sure the atmosphere created isn’t lost when it’s time to throw your churro wrapper away. But how much do you notice them? Take this quiz and find out if you are a Disney garbage expert!

Each of the trash cans below can be found in one of the four locations shown. Just guess the correct one. 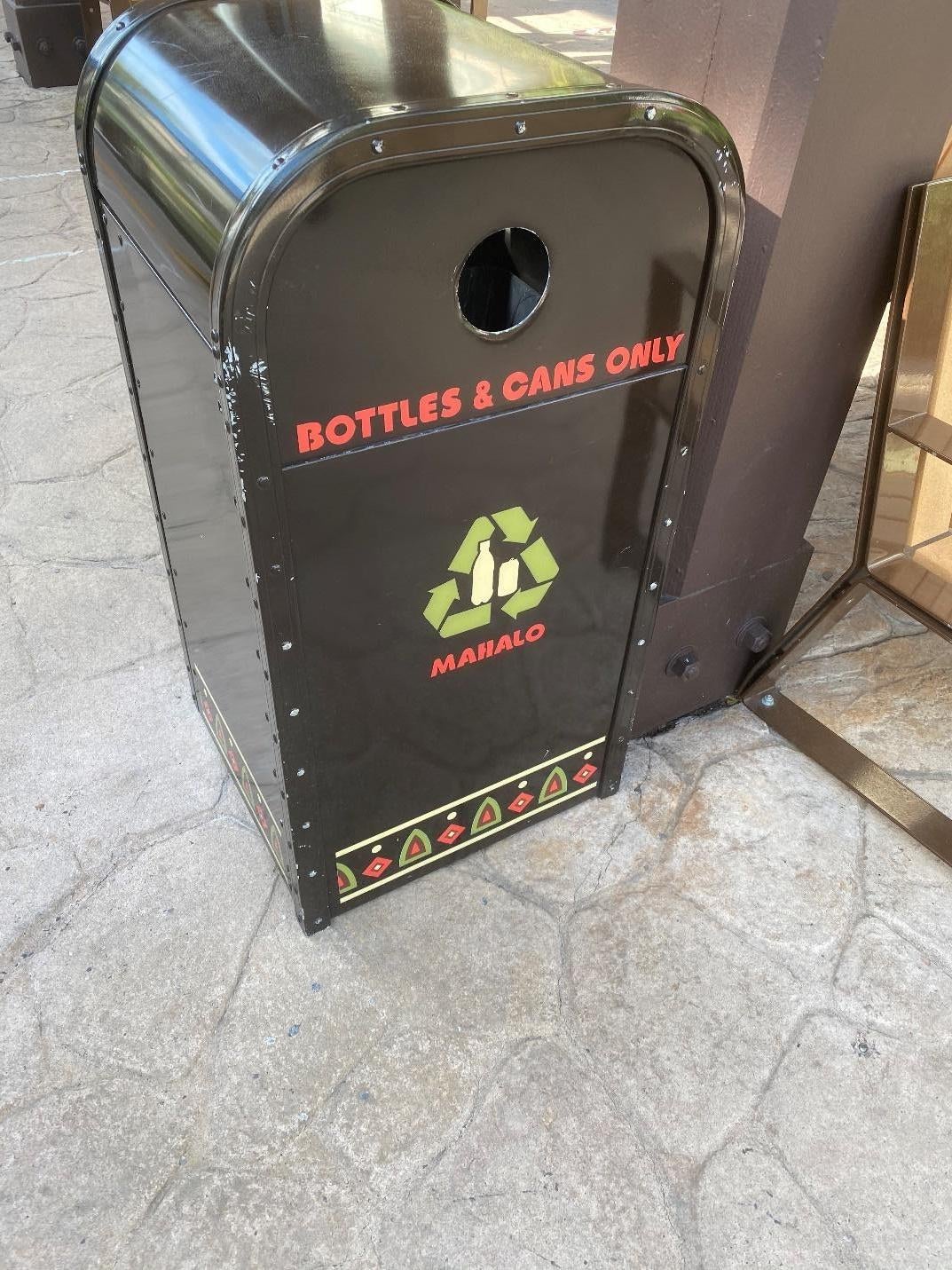 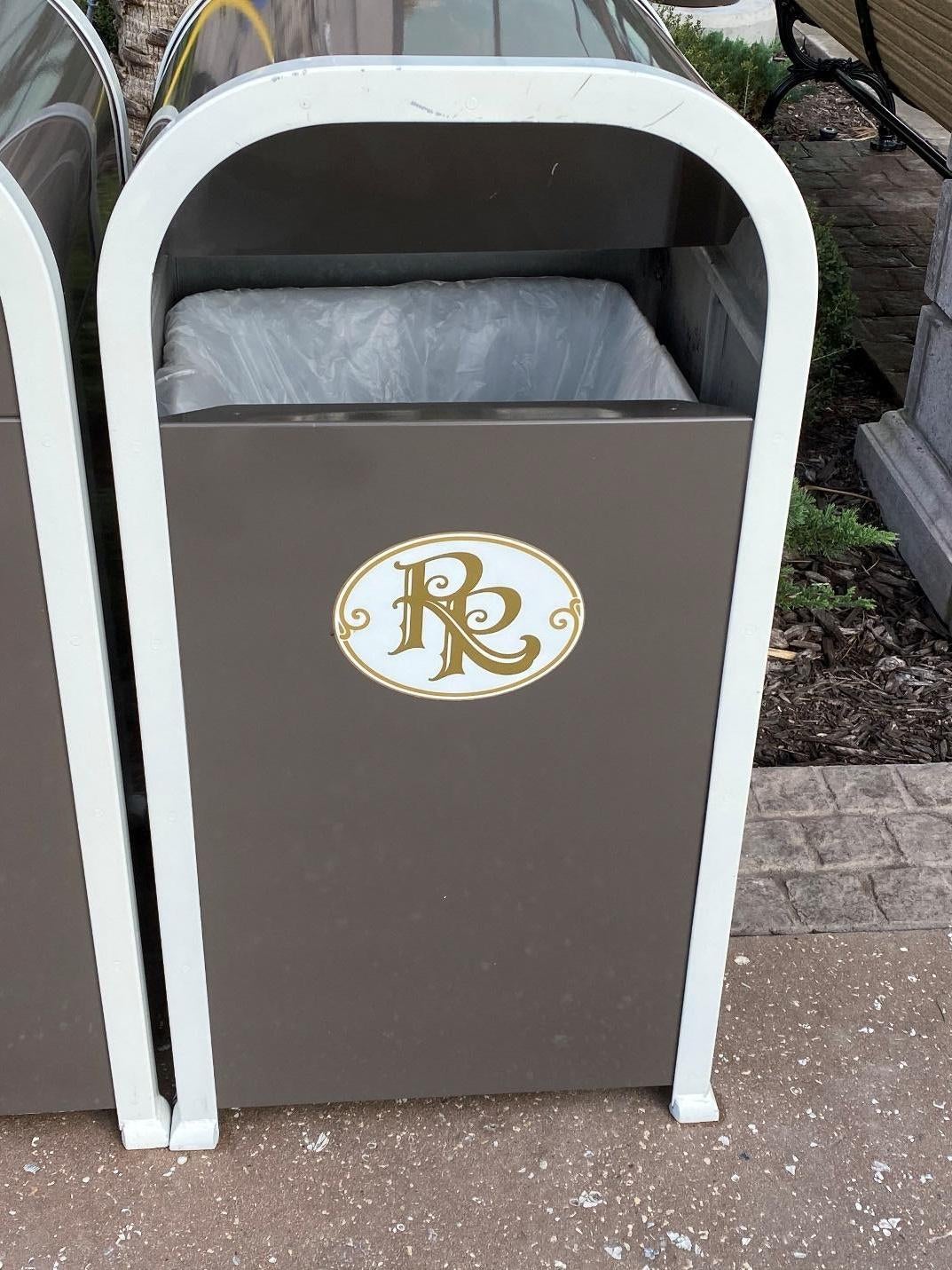 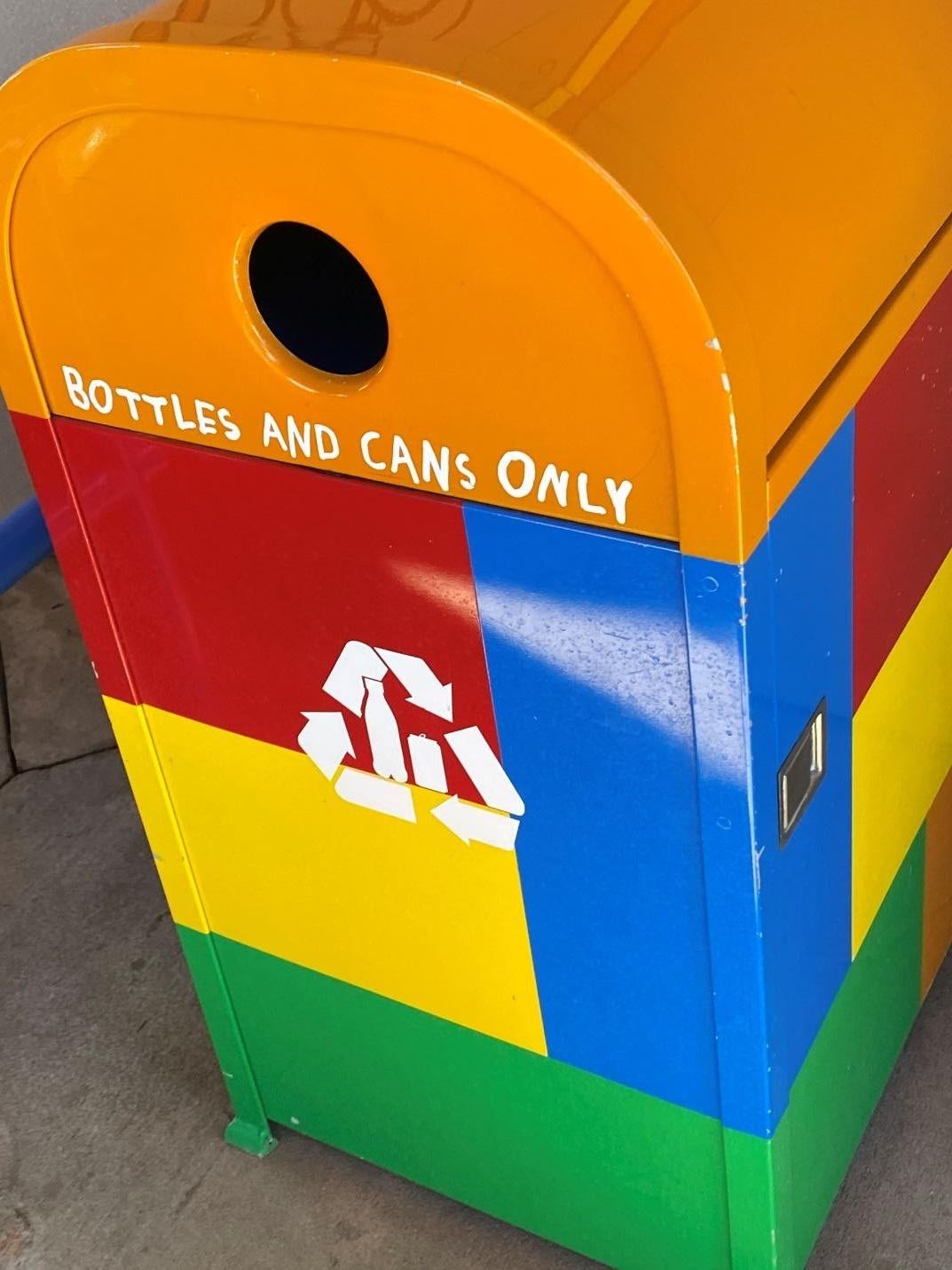 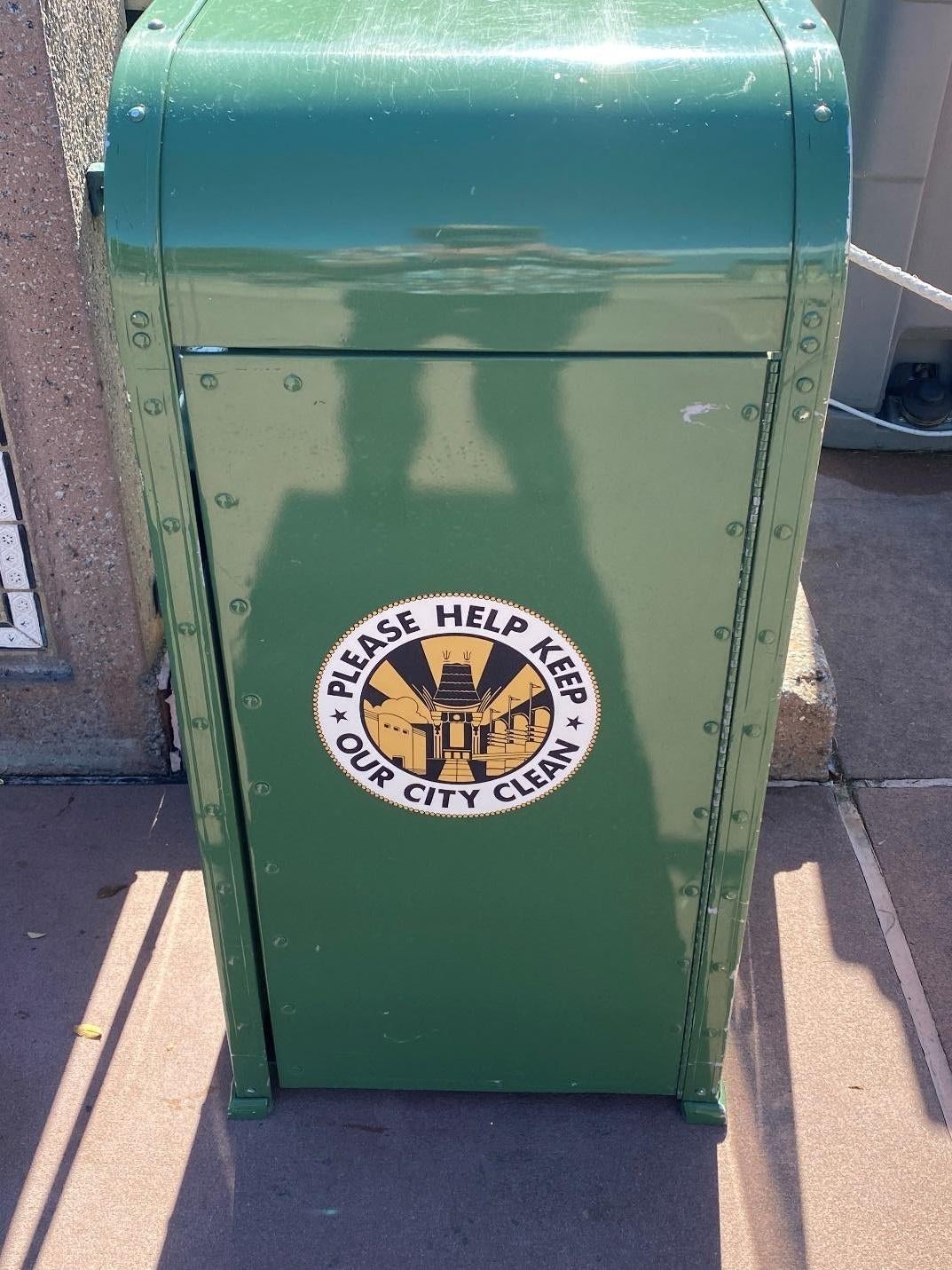 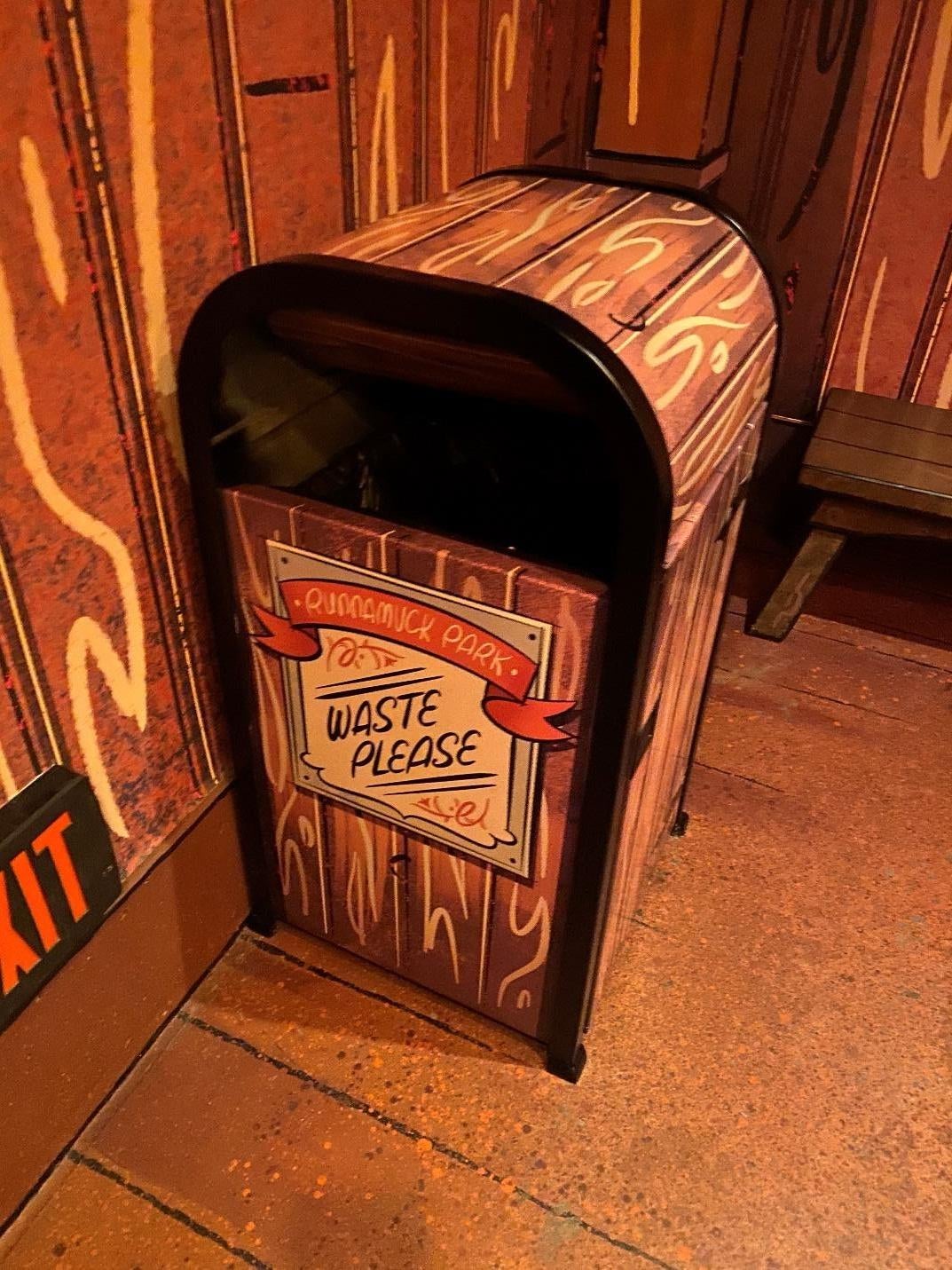 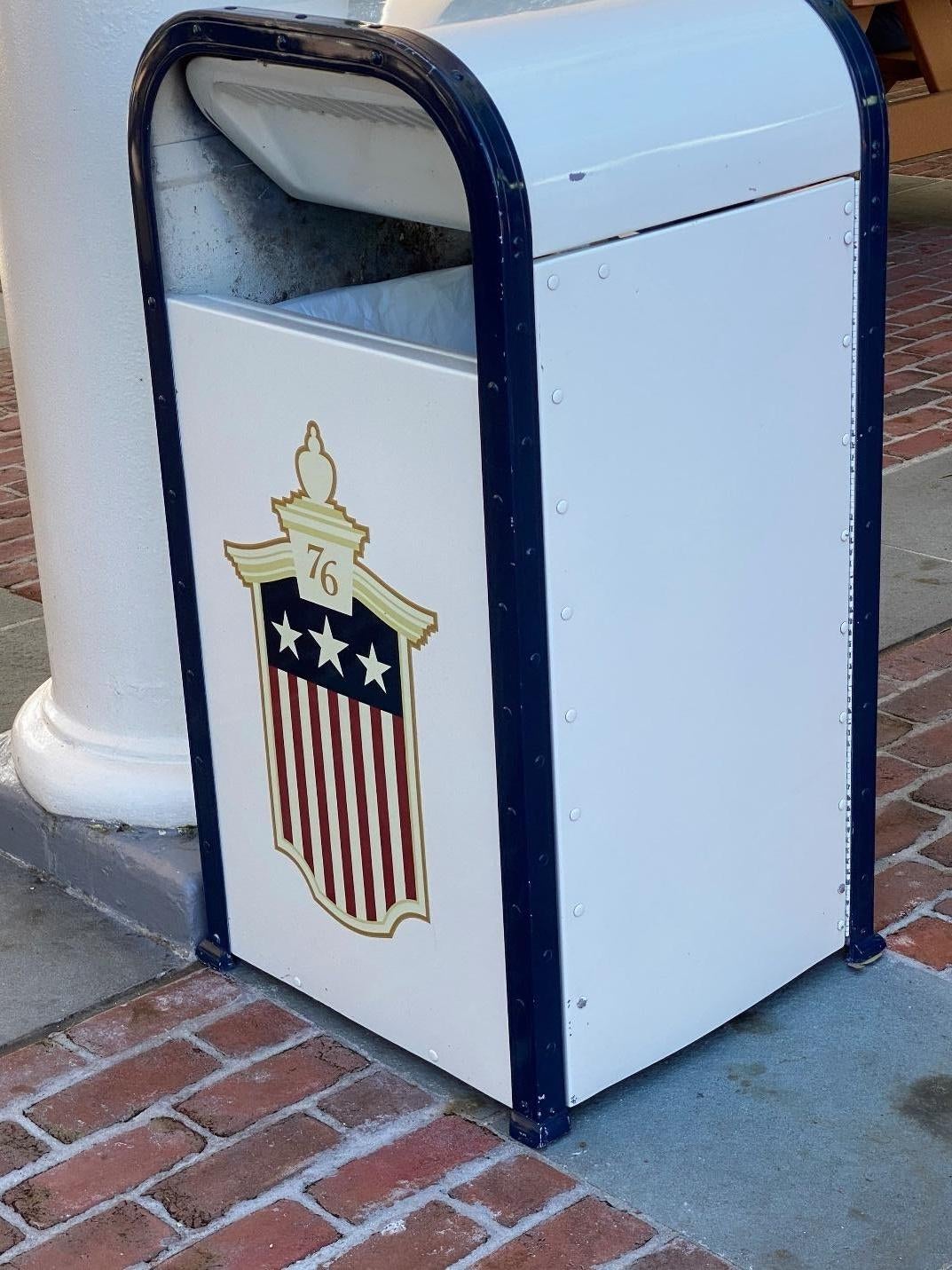 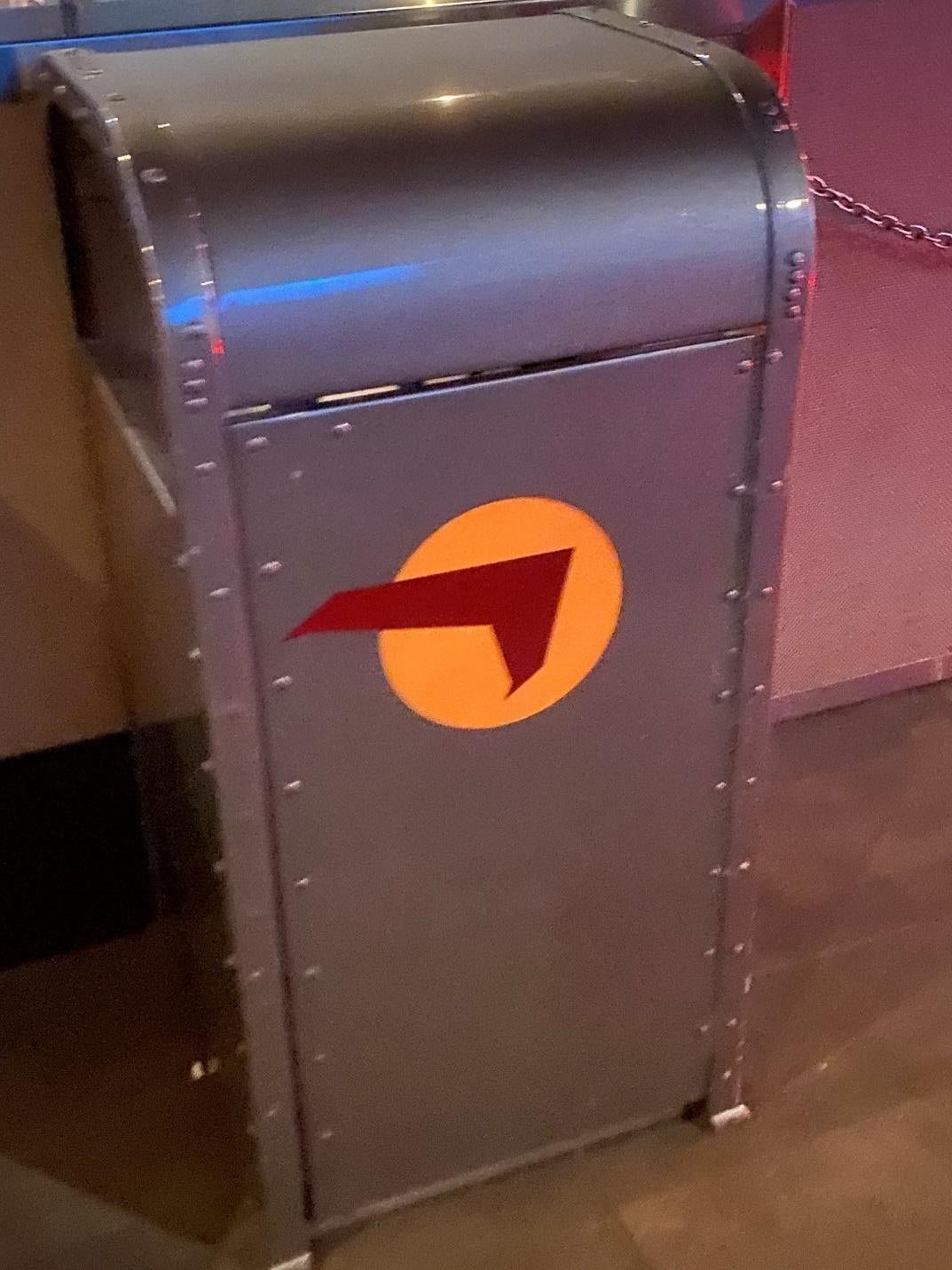 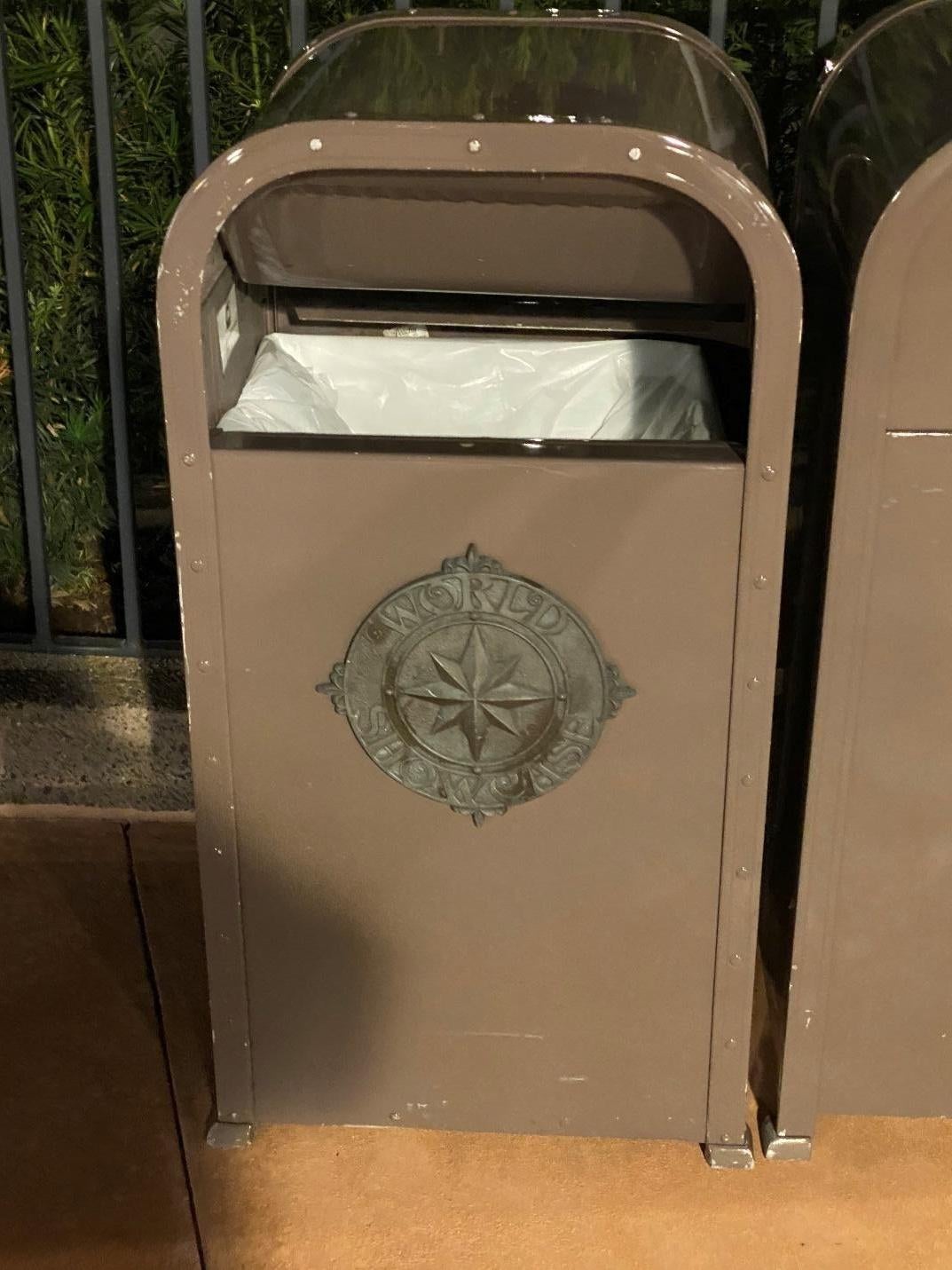 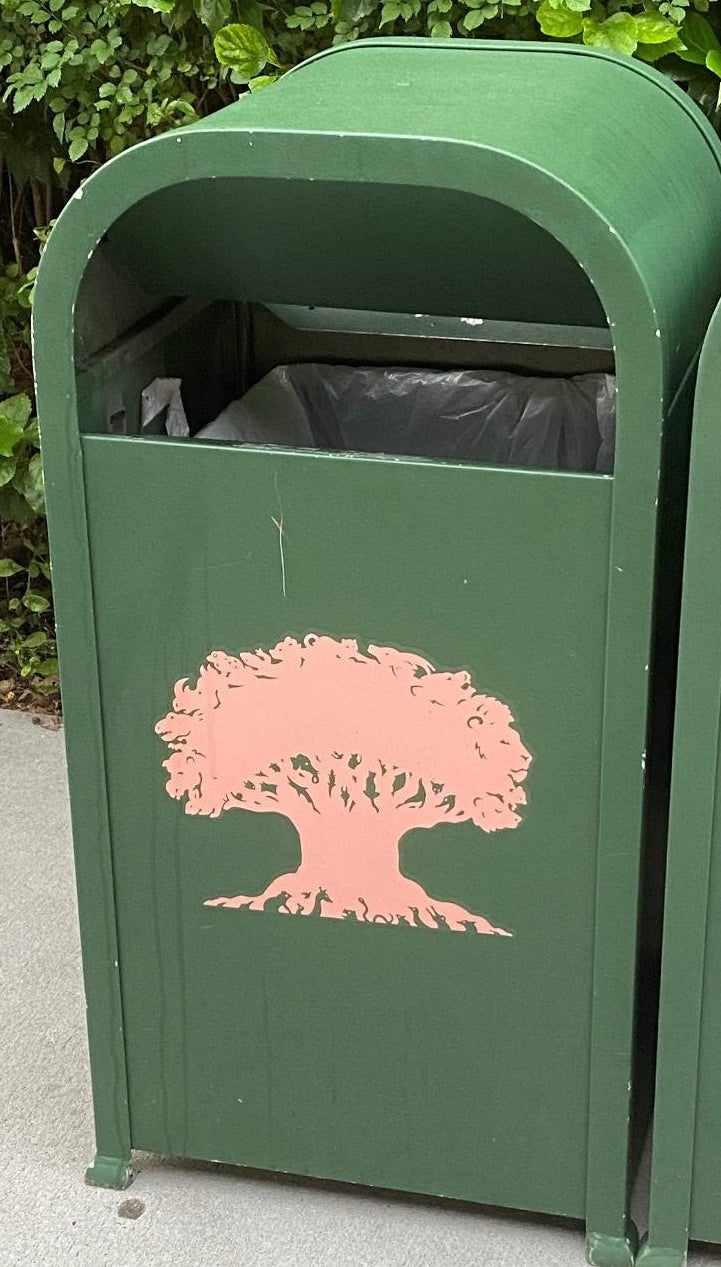 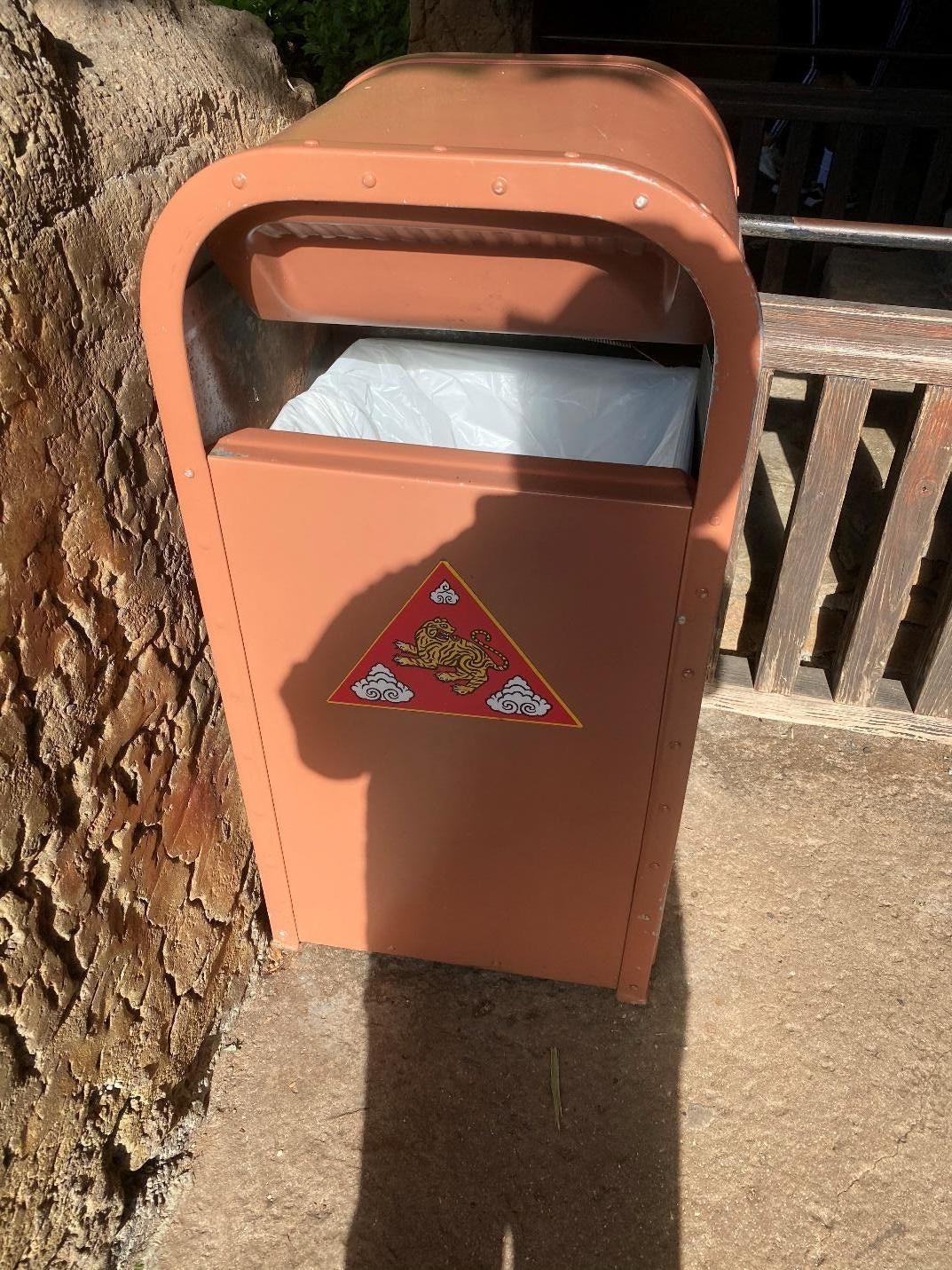 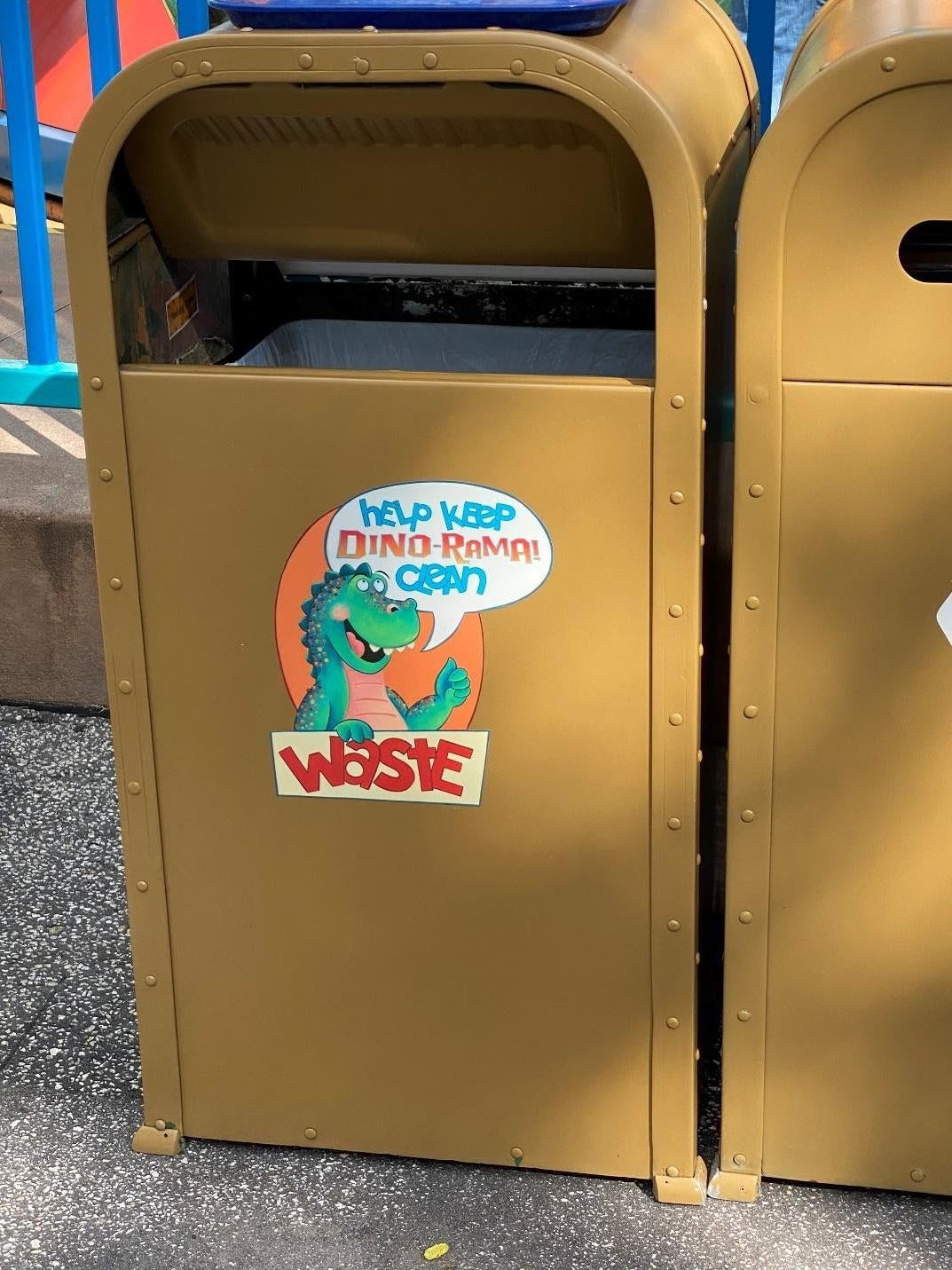 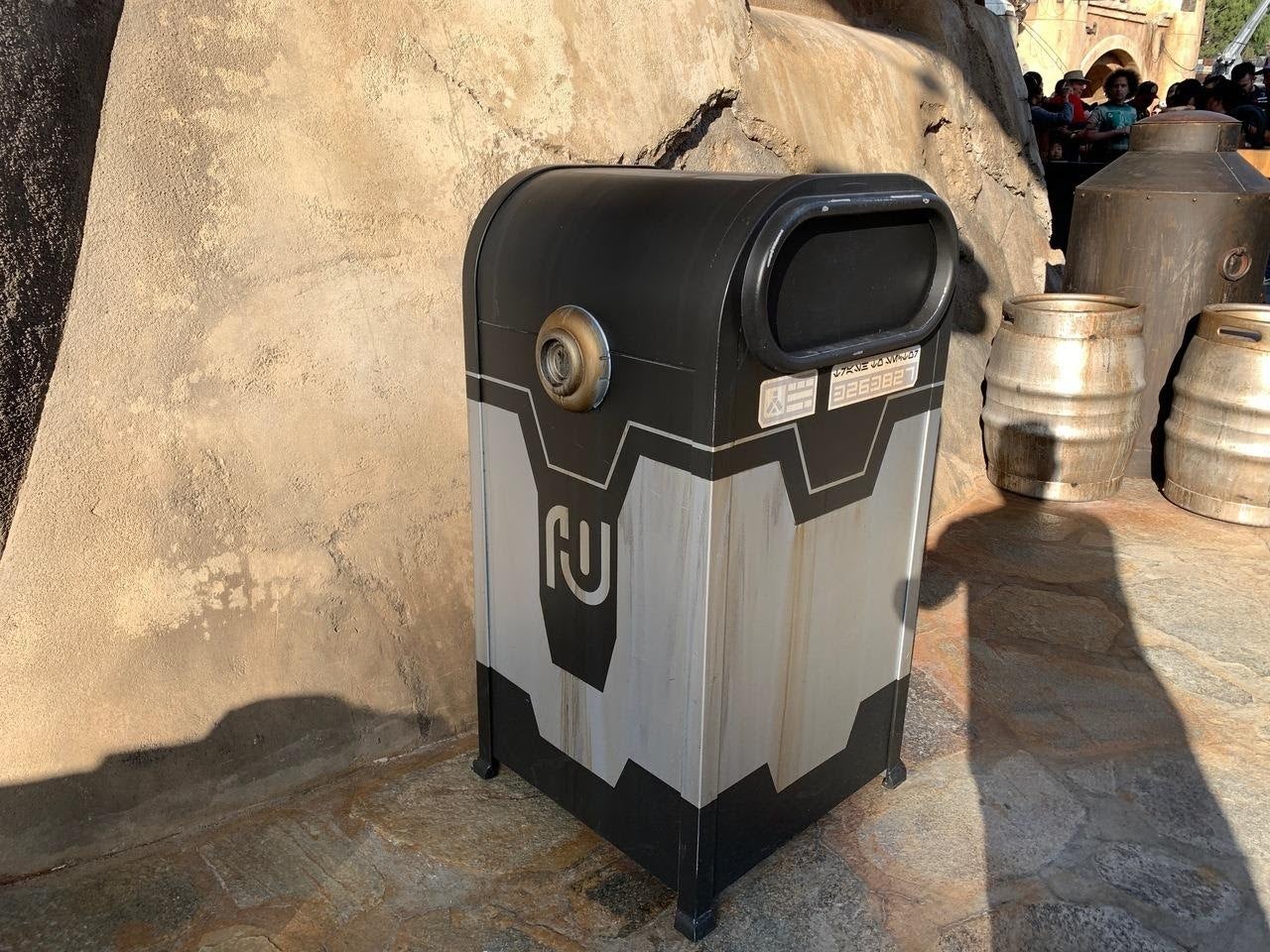 Disney Trivia Live airs on Tuesdays and Saturdays at 7:30 p.m. Pacific Time. You can play along live and compete against other Disney fans. The best way to watch and play is on our YouTube Channel.

Disney to Present Pre-Recorded “Fantasy in the Sky” Fireworks for New Year’s Eve
Disney Legend Ron Dominguez (aka “Mr. Disneyland”) Passed Away at Age 85
Show Review: “Ratatouille: The TikTok Musical,” A Delightful Way to Start 2021
John Ratzenberger’s Cameo in Pixar’s “Soul” Is the First To Use His Likeness Instead of His Voice
‘Paws’ Everything! New Disney Parks Reigning Cats and Dogs Collection Lands on shopDisney