The ‘Star Spotlight’ series continues with two classic films that became Disney movies during the acquisition of 20th Century Fox Studios. Not all films are great, and not all movies win awards but 1963’s Cleopatra and 1971’s The French Connection are well known by audiences for their spectacle and grittiness in bringing real life stories to the big screen. 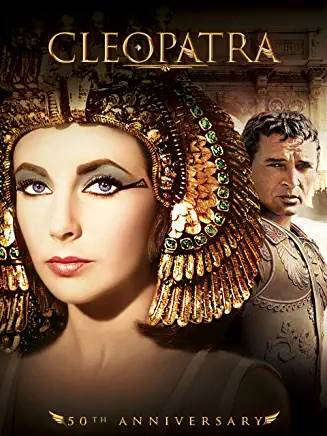 Cleopatra is the epic blockbuster starring Elizabeth Taylor, Richard Burton, and Rex Harrison. Taylor plays the titular role while Burton is Marc Antony and Harrison plays Julius Caesar. This is the film that sparked the tabloid fodder with the romance between Taylor and Burton because Taylor was married to Eddie Fisher at the time. The movie cost a whopping $44 million dollars during production which when adjusted to today’s dollar value is close to $400 million dollars.

What makes Cleopatra so interesting is the controversy behind the production, the grand scale that created the epic, thousands of extras with elaborate sets that were created to bring to life the world of the Egyptian ruler and Ancient Rome. Having actors that were at the peak of their talent was just the icing on the cake of this film.

When the movie premiered, critics praised the stunning performance of Roddy McDowall as Octavian. Assured that he would be nominated for an Oscar, the world was shocked to see McDowall shut out due to a clerical error at 20th Century Fox. The film studio even took out a full-page advertisement apologizing to the actor for the mistake. 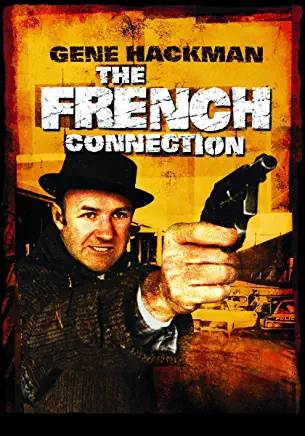 The French Connection from 1971 has Gene Hackman and Roy Scheider playing Narcotics officers who crack an international drug scene in New York that has a connection to France. The film was a box office success and an Oscar juggernaut, winning Best Picture, Best Director for William Friedkin, Best Actor for Gene Hackman, Best Adapted Screenplay, and Best Editing.

Cleopatra and The French Connection are two examples of classic films from the 60’s and 70’s which helped shape the direction of Hollywood for decades to come. While Cleopatra is an example of the spectacle of big budget films, The French Connection has influenced gritty cop dramas since it premiered on the screen.

I have yet to see either of these films, and I was pleasantly surprised to find them now in the Disney vault. I look forward to judging with my own eyes both movies when Star is added to Disney+ in international markets.