With theaters closed, Broadway Cares/Equity Fights AIDS needs funding now more than ever. They lost their traditional post-show fundraising opportunities, but heroes come in all shapes and sizes. Tonight, fans of ABC’s daytime soap operas All My Children, One Life to Live and General Hospital got to relive highlights from live shows performed between 2005 and 2011 in New York City, the shows themselves originally fundraisers for the same cause. Over the course of those seven years, $1.85 million was raised for the organization that helps theater workers in need. In ABC Daytime: Back on Broadway, fans got to relive these performances or experience them for the first time.

Archival footage from these performances were strung together to create a program that lasted slightly more than two-hours, featuring a special introduction from another ABC daytime star, Whoopi Goldberg from the set of The View. Throughout the program, viewers were encouraged to make a donation to Broadway Cares/Equity Fights AIDS and during this window, all donations are matched dollar-for-dollar by the Dream Alliance. Visit broadwaycares.org/abcdaytime to learn more.

Below is a list of performances included in the special: 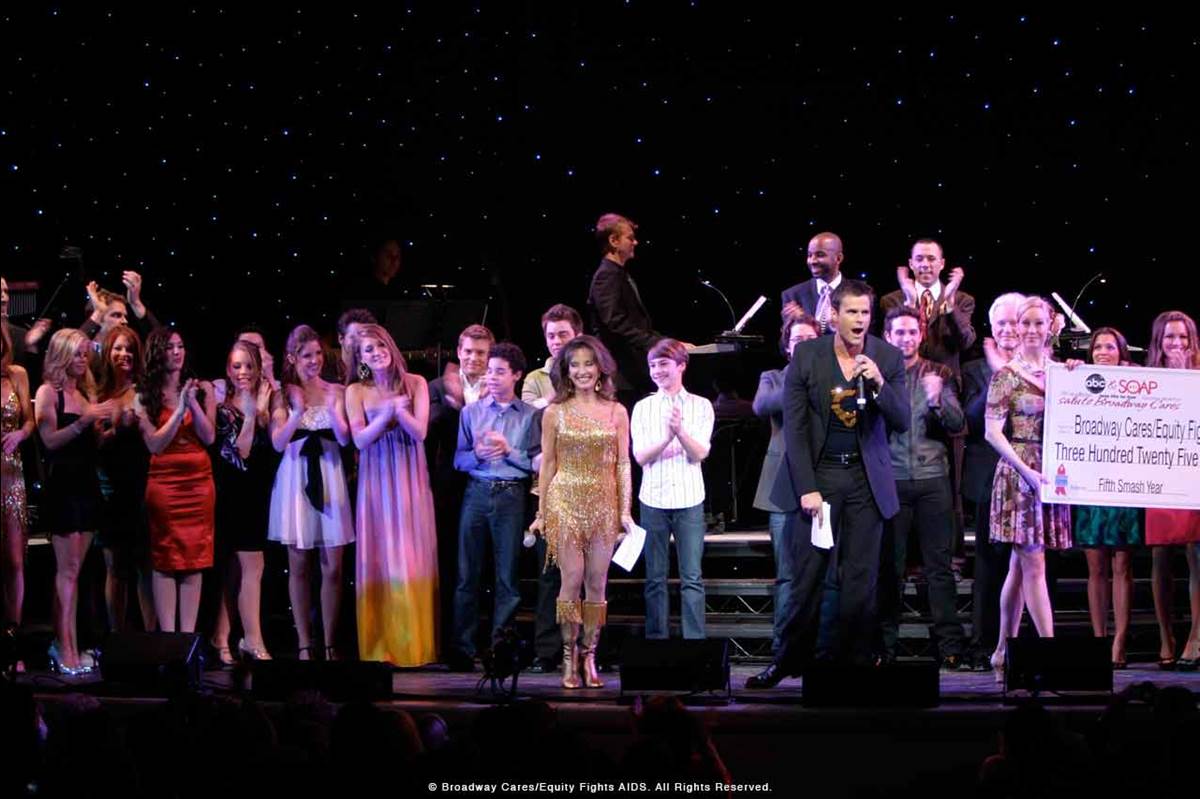 Whether you’re a fan of ABC daytime soap operas of the past and present (General Hospital is the only one currently running) or a theater fan, ABC Daytime: Back on Broadway provided two-hours of theatrical entertainment at no cost, but donations are strongly encouraged. While not everyone has much to give, every little bit counts during these hard times and with Dream Alliance matching every dollar, $5 becomes $10 and it only goes up from there.