Make Mine Marvel: Looking Back at “Avengers: The Children’s Crusade”

With that in mind, I’ve decided to take a look back at these classic stories and maybe help you decide whether or not you would like to check them out. Our next series follows two of the Young Avengers and how they get reunited with their incredibly powerful and potentially dangerous mother. It’s not something they can do on their own though. With this now being a family affair, Magneto and Quicksilver also join in on the adventure. Those two aren't the only twists and turns this story has to offer though. Turns out the one pulling the strings has really been Doctor Doom all along.

With so much power in the mix, the Avengers and the X-Men have to join the fight as well. Mutants, Avengers, Young Avengers, magic, time travel – this story really has it all. Doom acquires an impossible power and must be stopped at all costs. In the end, the day can’t be won without sacrifice. 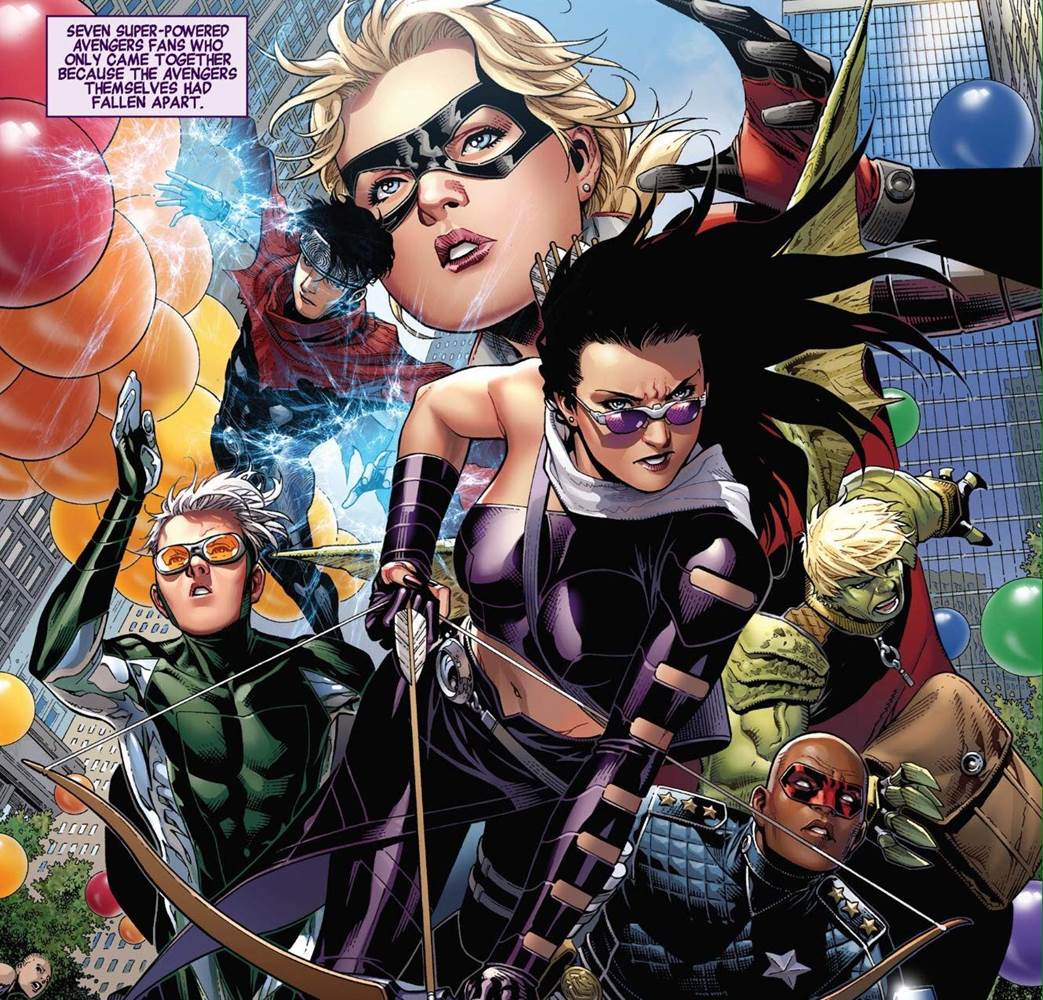 “Avengers: The Children’s Crusade” is a wild story with just about every comic book element you could hope for. It does get a bit complex at times, the Scarlet Witch has been at the top of the “Wanted” list for some time and that’s going to draw some big attention, but the story really focuses on a small group of characters while also delivering ramifications for the entire Marvel Universe.

It’s also a unique group of characters on which this story focuses. The Young Avengers are already such a great team of interesting individuals and now they’re joined by Wanda, Magneto, Quicksilver and Doom. This arc manages to deliver the scope of an Avengers arc without being centered on Cap, Tony or Thor. 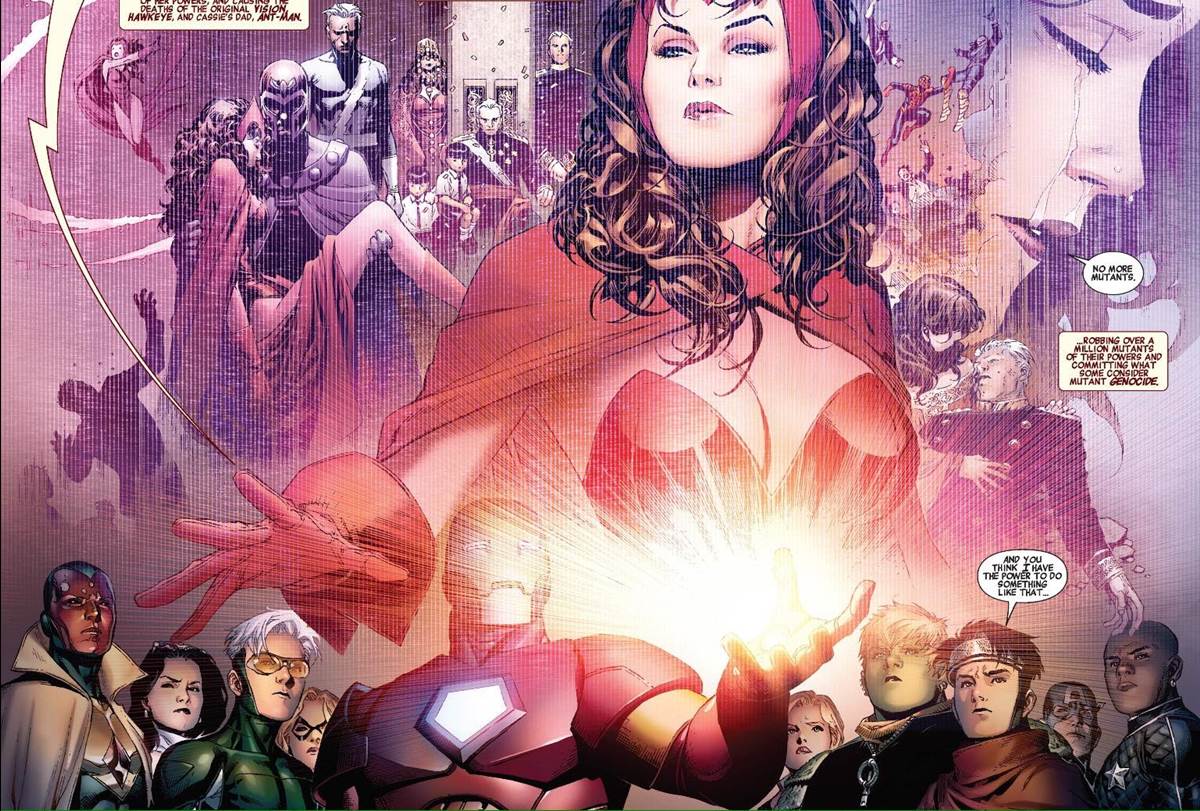 And as I’ve mentioned, the story isn’t without heart or consequences. There are so many interesting relationships that are formed and furthered throughout these nine issues and they provide plenty of emotional moments. Plus, the day isn’t simply won without some sacrifice. There are a lot of powerful moments in this series.

Unfortunately, the series doesn’t provide the most satisfying of endings. There are some loose ends, including a certain villain and a certain wanted fromer Avengers. That being said, it does set up some very interesting stories for a lot of great characters. It also undoes some things from previous stories to bring back some other characters. 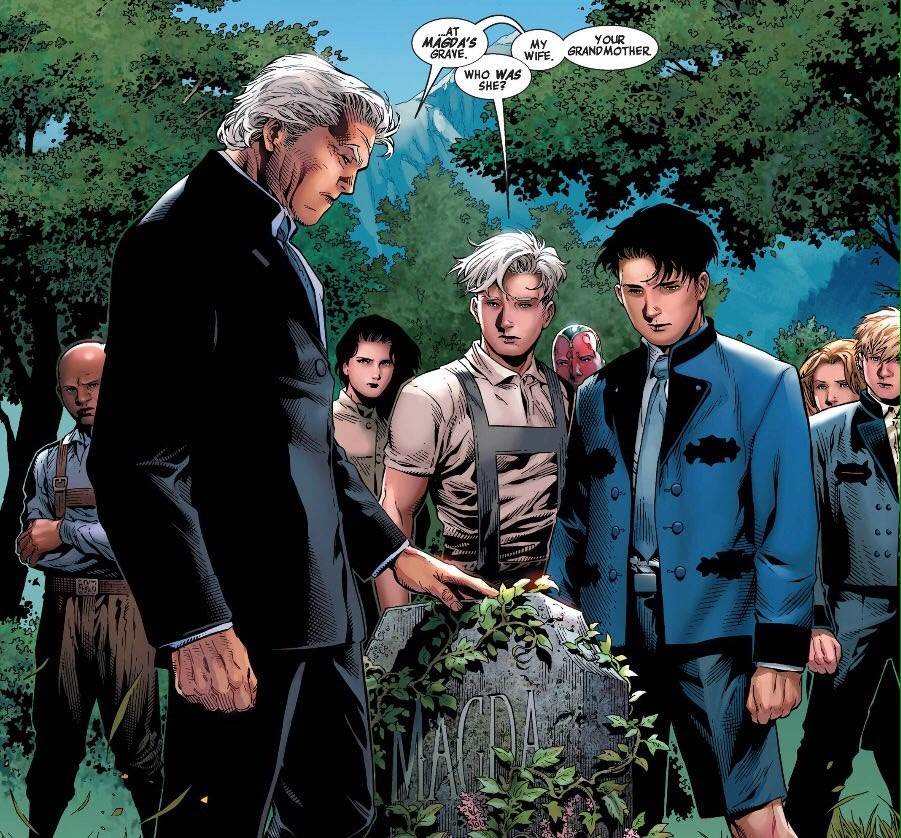 You can find “Avengers: The Children’s Crusade” here. And be sure to check out some of our other looks back at other classic Marvel Comics here.