“Daughter of the Deep:” Rick Riordan’s Next Literary Adventure

Between leading the Rick Riordan Presents banner and developing the Percy Jackson series on Disney+ while overseeing The Kane Chronicles movie adaptations at Netflix, it would seem impossible for Rick Riordan to have time to write a new book during such a busy schedule. 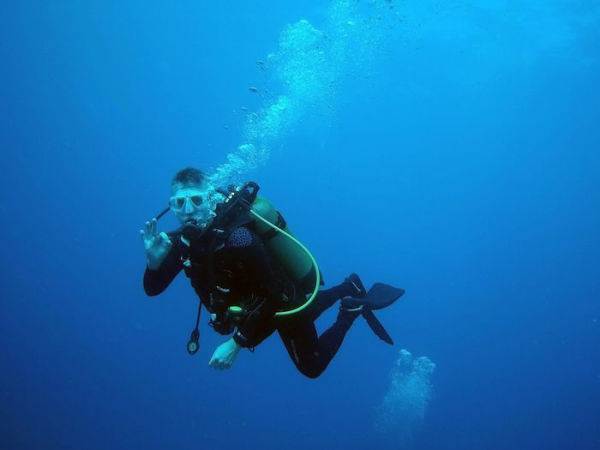 In the past few months Riordan has teased this new book to fans and posted on February 20th additional clues about his work. Though he stated that the new book is not rooted in mythology and expected to be released in October of this year, Riordan concluded the short post with a cryptic clue of a picture of himself scuba diving leaving fans waiting for an official announcement.

Today Riordan has revealed what this new book will be, Daughter of the Deep which is based on the Jules Verne novel 20,000 Leagues Under the Sea.

Now over a decade after that conversation, readers are about to jump into a familiar world with Riordan. The affection he has for the Verne source material started while reading the Classics Illustrated editions of the book and then carried on with the original Disney film starring Kirk Douglas. As an adult rereading Verne’s work, Riordan noticed how complex and interesting Captain Nemo was. Revisiting the work as an adult has inspired Riordan to look for and find openings to a possible sequel. 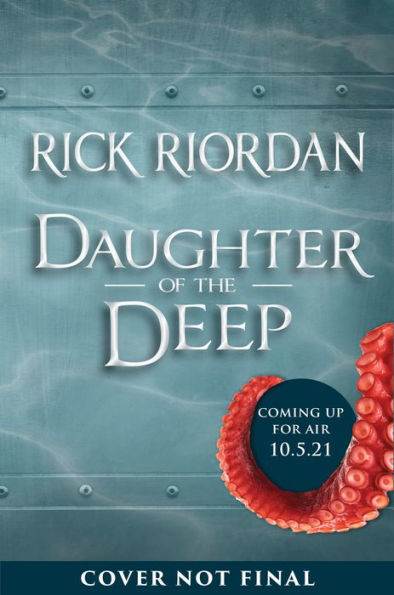 Riordan’s own view on science fiction and the impact it has on society is that science fiction can lead to positive human development that shapes our future. Jules Verne is one author whose works has had a lasting impact on society and continues to push the world forward.

Fans young and old will have a chance to check out Rick Riordan’s spin on the world of Captain Nemo when Daughter of the Deep is released on October 5, 2021. I know I will be preordering a copy from my local bookstore.