Just a week after some spectacular fights in Vegas last Saturday, the UFC comes back to Sin City again this week with another exciting heavyweight main event. There are ranked fighters up and down this card and fight fans can enjoy it for free on ESPN+. 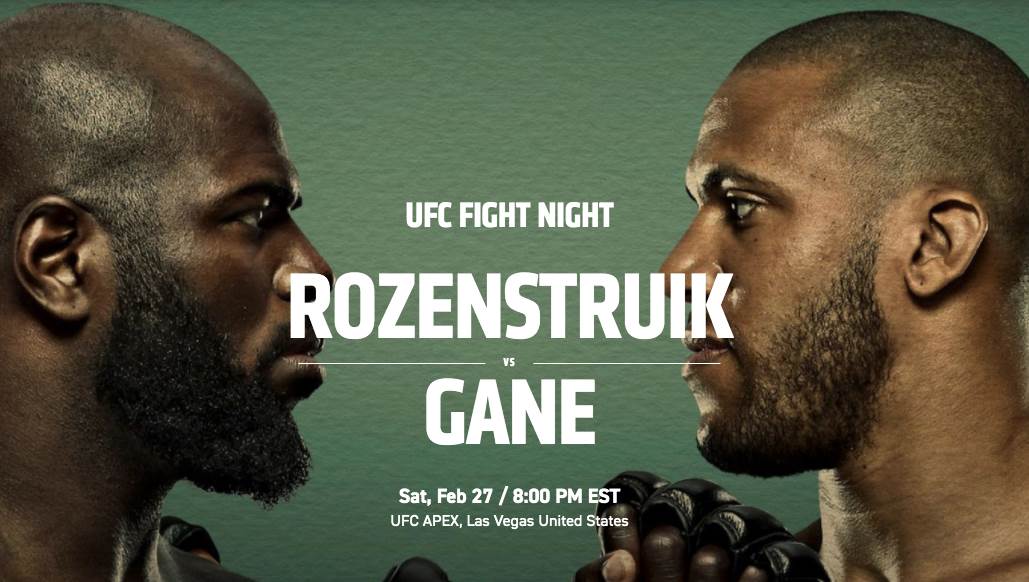 The women’s flyweight bout is really filling up with some great talent and that explains why two young up-and-coming talents like these two haven’t cracked the top 15. De la Rosa is on a bit of a skid, losing two of her last three, but still comes in with an 11-6 record. The 26-year-old is a submission specialist, with eight of her 11 wins coming from tapouts. She’ll likely need to string together a couple of wins in a row to crack the rankings but she certainly has the potential to do so.

Across the octagon, the 29-year-old Silva may be the elder in this matchup but she also seems to be a promising young fighter. Coming in with a 7-1 record, Silva also has an impressive grappling resume that includes 5 submission victories. She’s looking to put together her first UFC winning streak and if she can, she might just find herself in the top 15. With these two grapplers going at it, it might just be the striking game that determines the winner.

With the light heavyweight title set to be defended next week, the division could be in for a bit of a shakeup. That makes this the perfect time for the eighth- and 11th-ranked fighters to really move up the ranks. The 28-year-old Krylov will look to put together a winning streak as he comes in having won two of his last four bouts. Overall, however, he sports a very impressive 27-7 record with 15 submission victories, including one over longtime contender Ovince St. Preux. And while he also comes in with 11 knockout wins, he’s likely going to want to use his submission skills in this one.

That would be due to the very dangerous striking game of Ankalaev. Also coming in at 28 years old, Ankalaev has a 14-1 record with nine knockout wins. Since suffering his only defeat in his UFC debut, the Russian has won five in a row, with four of those coming by knockout. He’s particularly dangerous with his legs, scoring three head kick knockouts in the UFC, including one highlight reel front kick on Dalcha Lungiambula. Despite having the lower ranking, Ankalaev is interestingly pretty heavily favored in this bout. It will be interesting to see if he can nullify the grappling of Krylov. 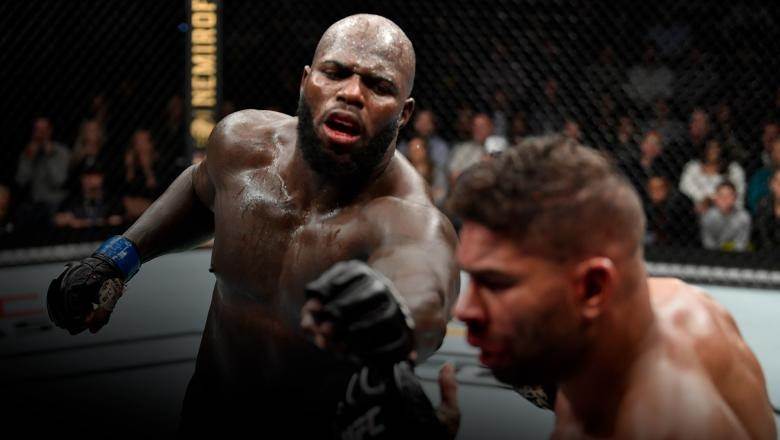 After Derrick Lewis put Curtis Blaydes to sleep last week, the UFC is coming back with another hard-hitting heavyweight main event and two more top contenders who want to throw their hat in the ring for the next championship opportunity.

The fourth-ranked heavyweight in the world, Rozenstruik is an absolute finisher. He comes into this bout with an 11-1 record and 10 knockouts. Amongst his victims are some of the best heavyweights the sport has ever seen, like Alistair Overeem, Andrei Arlovski and Junior dos Santos. His fights have only gone past the first round four times. His only loss came when he was knocked out by current top contender Francis Ngannou, but everyone gets knocked out by Ngannou so there’s no shame there. All of this is to say that Rozenstruik is very, very good.

And yet, he comes into this fight as the underdog. The seventh-ranked Gane comes in with a perfect 7-0 record and, like Rozenstruik, is coming off of a knockout win over dos Santos. While Gane certainly has knockout power, but he has also proven to be much more well-rounded, scoring three submission victories in addition to his three knockouts. It will be interesting to see if he is willing to stand and bang with a knockout artist like Rozenstruik or if he looks to take this fight to the mat. Either way, I wouldn’t expect this main event to last very long.