Baby drama with Luna’s mama made me want to jump into a pool of lava this episode. Nomi is taking the time to cherish the big milestone’s with her newborn and it’s completely precious. First tooth, first rolling over, first everything. Unfortunately for her, the next first to occur was first-text-from-the-father-of-your-baby-since-your-one-night-stand-and-he-doesn’t-know. Would you all like to now join me in the aforementioned lava pool? 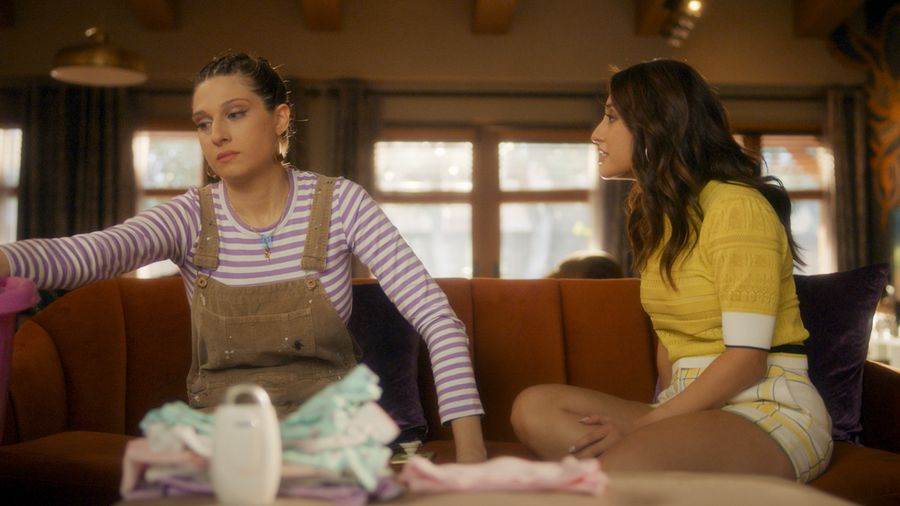 Ana confronts Nomi, saying he has to see him in town to understand what he’s like for the sake of the baby. Nomi doesn’t agree (neither do I, but maybe it’s just because Ana was pushy to a fault this episode) and stays back as Ana grills the boy, Phil, at the bar. Nothing is off limits, the only real requirement in Ana’s mind seems to be “Make Phil as uncomfy as humanly possible.”

Finally, Nomi realizes she needs to see him in person to discuss their child and to learn about him in hopes to know more about sweet, adorable Luna. Phil seems to remember more about the night and slowly reveals how much her cherishes their sweet night before…well, you know.

He takes her back to his place to recreate Sixteen Candles, express his appreciation and feelings for her, then…well, you know. Nomi returns home to discuss the events with Luca (He’s back! Unceremoniously, too?) and he thinks it was a huge mistake to not tell Phil about the baby. While he does suggest keeping it from Phil for life, Nomi decides it’s in everyone’s best interest to reveal the information to Phil. We leave the episode on a cliffhanger after the reveal and I am nervy! 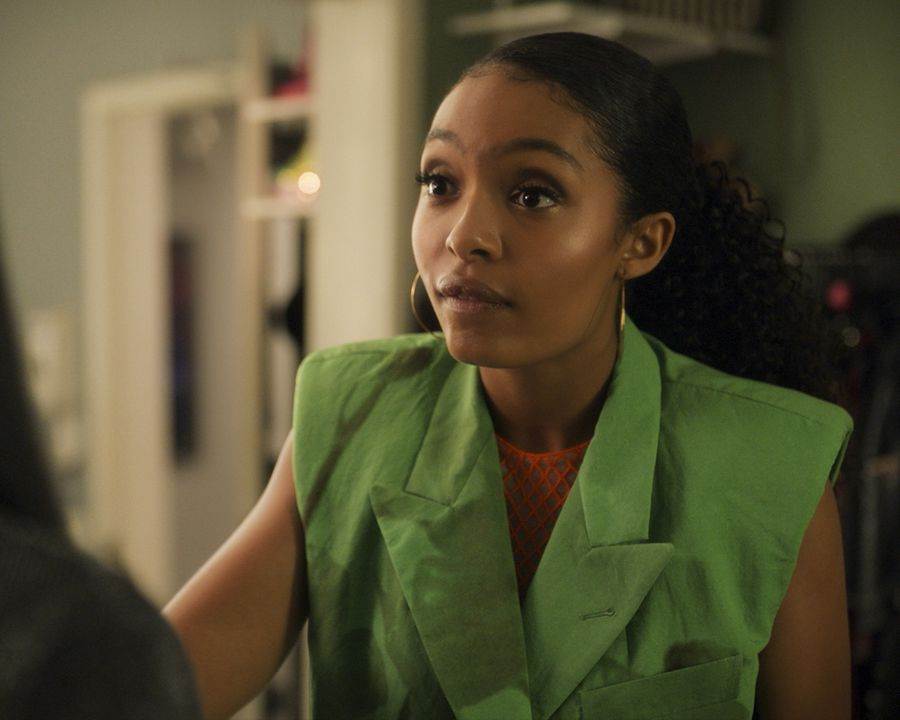 Meanwhile, Aaron is trying to mend the break between him and Rochelle. Remember when he talked to Zoey about the Dean’s tuition offer before Rochelle? Aaron decides to make up for it with an actually sweet apology, reading a list of things he’s never told anyone before as a way to make it up to Rochelle. She obliges and all is right in the world.

That is, until Zoey returns ‘cause she’s back. A rumor swirls around the tour “family” that she left her boss’s bus at 3am after…well, you know. With the advice of “grow up or get out,” Zoey realizes she may have made too big of a life jump and decides to amicably leave the tour and head back to her place at Cal U.

Aaron finds Zoey to say that they need to take a step back to avoid hurting Rochelle, but Zoey drops the bomb about Rochelle already confronting her. YIKES. Aaron is, understandably, upset at the situation and amidst a back-and-forth, Zoey reminds Aaron she’s in love with him. The quarrel turns into a make-out session and I am here for Rochelle getting the heck outta dodge. Zoey & Aaron 5EVA!