Disney is always marking major milestones, whether it is the anniversary of a theme park, an attraction, the debut of a movie or the birthday of Mickey Mouse. And Disney fans always have a reason to celebrate. This year it is the 50th anniversary of the Walt Disney World resort in Orlando. In two years,  the Walt Disney Company will celebrate its 100th anniversary. What better way to party than to  launch an exhibit showcasing the company’s history and rich legacy. For fans this will be a must-see event. 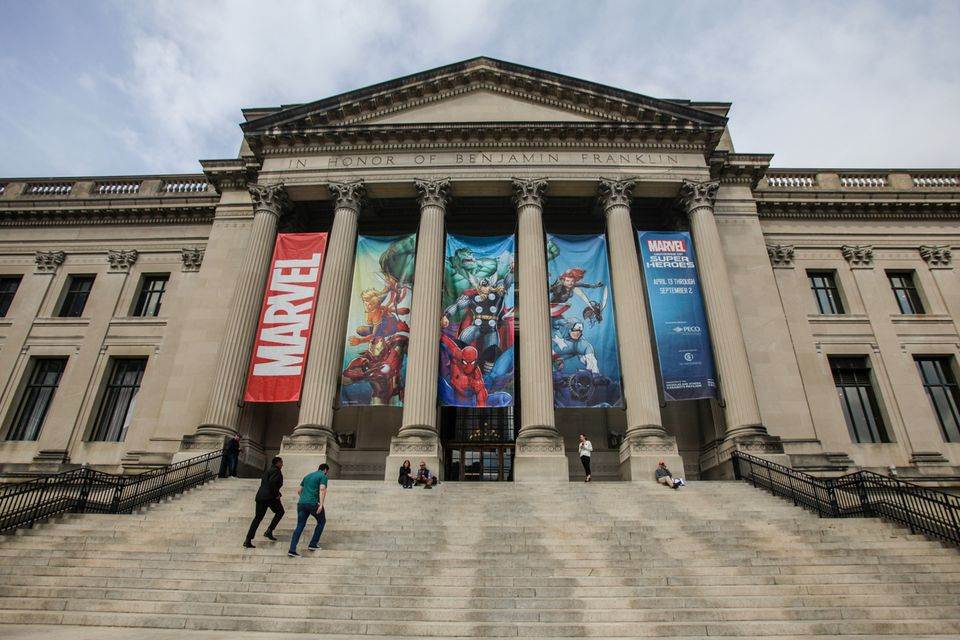 What better place to premiere this Platinum jubilee than in Philadelphia? Philadelphia you may ask. The Cradle of Liberty, the city of soft pretzels, scrapple, and Rocky Balboa. Yep, that Philadelphia. The Disney Company, SC Exhibitions and the city’s Franklin Institute have partnered to premiere the showcase in February 2023. Disney and SC Exhibitions are no stranger to a large-scale show at the Franklin Institute having worked previously on 2019’s Marvel: Universe of Super Heroes, celebrating the 80th anniversary of Marvel. The Marvel exhibit flexed its superpowers on hundreds of thousands of fans making it the second-most successful summer exhibit in the Institute’s rich history.

In 2016 the Franklin hosted The Science Behind Pixar, an interactive show exploring the process, science, and technology behind many of Disney Pixar’s beloved animated films. The show was designed by the Boston Museum of Science and stopped in Philadelphia as part of a global tour. 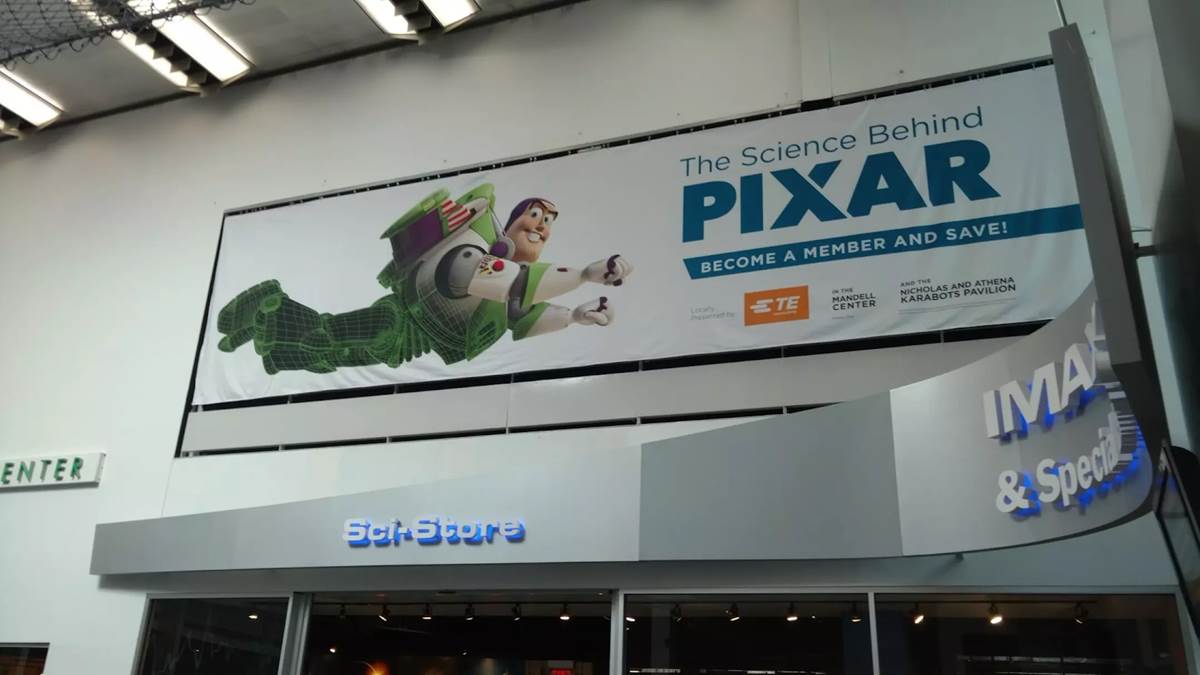 Walt Disney arrived in California in the summer of 1923 and on October 16, 1923 the Disney Brothers Cartoon Studio was created by Walt and his brother Roy. At Roy’s suggestion the studio name was changed to the Walt Disney Studio starting a legacy of entertainment that continues to this day.

Hundreds of artifacts from the Walt Disney Archives are expected to be featured in the new exhibition that will feature galleries of immersive environments of sight and sound spanning some 15,000 square feet. The exhibit will showcase stories and characters from Disney’s last century. According to Rebecca Cline, director of the Walt Disney Archives, “the new and unique showcase will celebrate the wonder of Disney from 1923 to the present and into the future.”

The exhibit promises to feature many of the Disney crown jewels such as art, props, memorabilia, costumes, and one-of-a-kind treasures according to historian and Co-curator Paula Sigman Lowery. The internationally known expert on Walt Disney and the Walt Disney Company adds that “many of the objects have never before been seen outside the company’s archival, animation and Imagineering vaults.” Lowery is a former archivist for the Walt Disney Archives and was one of the lead creative consultants in the design and development of the Walt Disney Family Museum in San Francisco.

Extremely excited is the best way to sum up the Franklin Institute’s role in presenting the exhibit. “The Franklin Institute is thrilled to debut this world premiere exhibition in Philadelphia,” according to the Institute’s President and CEO Larry Dubinski. “We look forward to celebrating the legacy of a creative empire synonymous with imaginative storytelling, innovation, discovery and wonder that spans generations and delivers widespread, undeniable global appeal.”

The Disney Centennial exhibition will premiere in February 2023 at the Franklin Institute with plans to stage a second show for territories outside the United States with a global premiere in March 2023.