SXSW Event Recap: Inside “Genius: Aretha,” the Story of the Queen of Soul 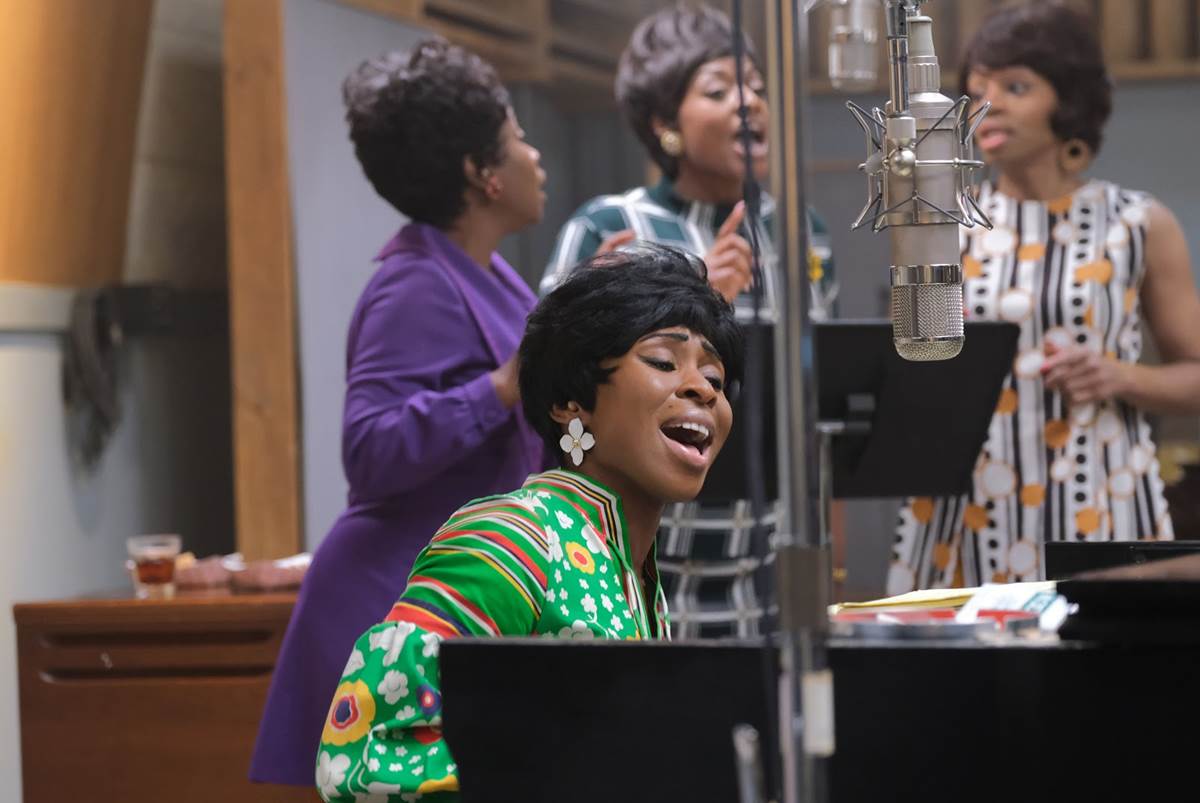 With the first two seasons focused on a scientific and artistic genius (Albert Einstein and Pablo Picasso), Brian Grazer was looking at a list of hundreds of possibilities for the third season. “I don’t think we fully even contemplated a musical artist and the day that Aretha [Franklin] died, I was like ‘Omigod, this is it,’” the executive producer for Imagine Entertainment revealed. “It didn’t take any genius on my part, it was just so obvious that we should be doing Aretha Franklin.”

The “Queen of Soul” passed away in 2018 and by 2019, Brian Grazer had found his writer in Pulitzer Prize-winning writer Suzan-Lori Parks, the first series from the playwright and screenwriter who also recently penned The United States vs. Billie Holiday. “We’re going to talk not only about the life story of Aretha Franklin, but the power of Aretha Franklin through the lens of genius,” Parks shared, revealing that she had previously had a conversation with Aretha Franklin before plans fell through to create a Broadway musical based on her life. “This is an opportunity for the whole world to see Black American genius. It’s so on point and on time for what we’re going through right now.” Not only is Aretha Franklin the first Black person to be featured in the Genius series, she’s also the first woman. “Our genius is inclusive, our genius is outside the box, our genius can get out the vote, our genius can make a way where there is no way,” Suzan-Lori Parks added.

The weight of playing a real person is a burden Oscar-nominee Cynthia Erivo took on for the project. “There were a lot of sleepless nights, a lot of waking up in the middle of the night,” she shared, admitting that she would have stress dreams about the role. “I wanted to get things as true and as right as I possibly could, that’s always the fight with all the women that I play.” For Erivo, part of her process when playing a living person is she imagines them watching the project next to her and asks if they would be happy with the portrayal she’s giving.

“I was so excited to come onto this because Aretha means so much to the black experience,” director Anthony Hemingway explained, having already worked with Imagine Entertainment on the TV series Empire. He shared that he had always been inspired by Aretha Franklin and her activism. “There’s a lot of qualities in her that inspire me and I really respond to and connect to really strongly.” He was also excited to work with Cynthia Erivo, who he had been a fan of. 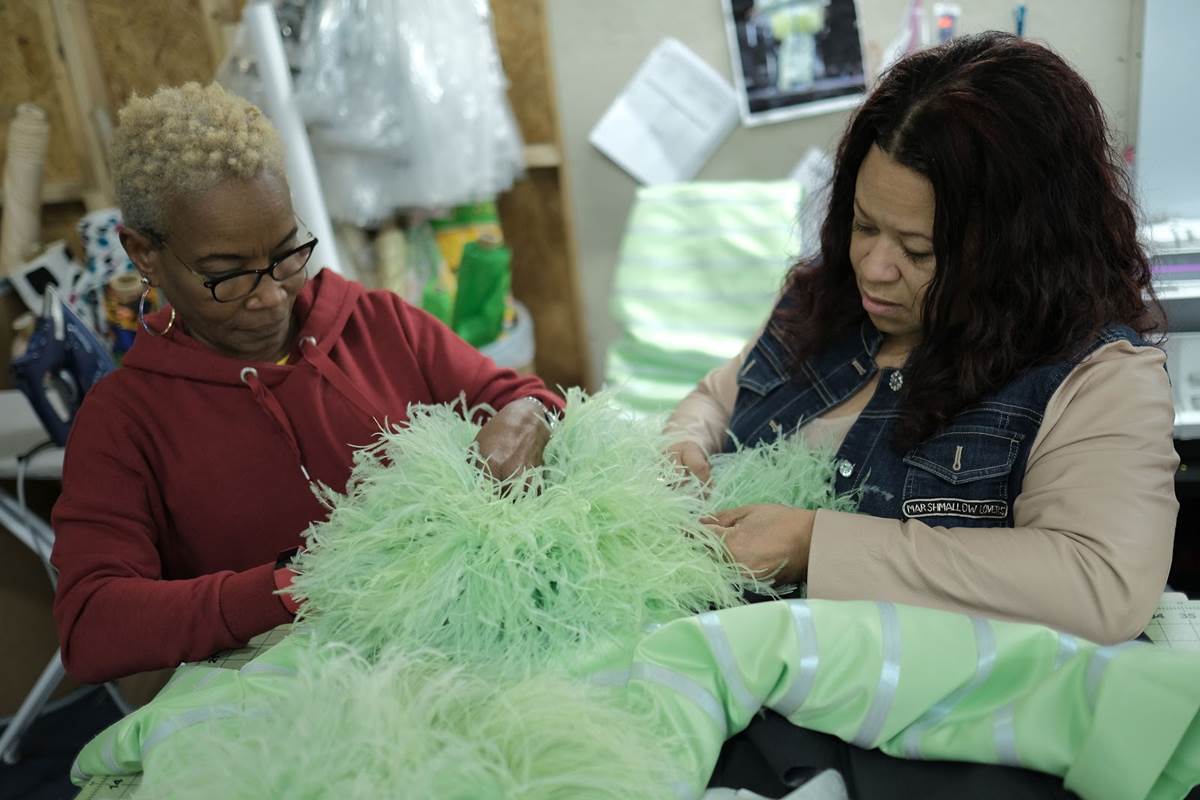 Told over the course of several decades, costume designer Jennifer Bryan had to pull together fashions from multiple decades. One of the places she began her search for inspiration was through archival magazines aimed at a Black audience from the eras to help dress the characters in Aretha Franklin’s world. When it came to dressing the “Queen of Soul” herself, though, there was thankfully lots of recorded performances to reference. In fact, Franklin’s fashion sensibilities had an impact on the costume designer in her youth. “I always used to watch what she was wearing because that was always a subject of discussion amongst Black women,” she revealed. “She was a trendsetter.”

Genius: Aretha promises to give viewers an unprecedented look into the guarded life of Aretha Franklin. Suzan-Lori Parks didn’t back away from some of the more difficult parts of the musical genius’ life, including a teen pregnancy, approaching every part of the story with the goal of adding respect to Aretha’s name, a song she became synonymous with. For any viewers going through their own struggles, the writer hopes they draw inspiration from Aretha Franklin’s story. “The queen walked this path and if the queen walked this path and survived and thrived, there’s hope for me too,” the writer added.

Genius: Aretha is an 8-part series that airs over the course of 4 consecutive nights on National Geographic from March 21st through 24th.