It’s another landmark week on Disney+ with the arrival of the highly anticipated Marvel Studios series The Falcon and the Winter Soldier. There’s lots of anniversaries to celebrate in our library highlights section including the 15th anniversary of Hannah Montana. Whatever you choose to stream this week, we hope it’s magical.

The Falcon and the Winter Soldier – “New World Order” “Sam Wilson and Bucky Barnes realize that their futures are anything but normal.” 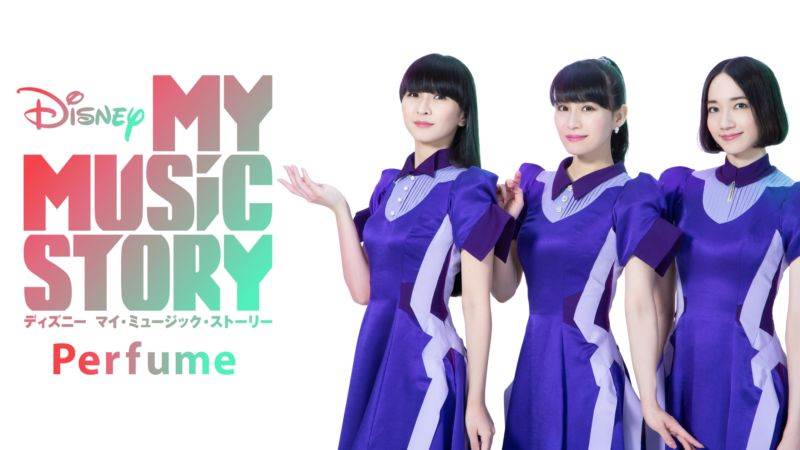 The J-Pop band Perfume shares their entry into music and why they love Disney in this special where they perform their favorite Disney songs. The third and final season of the Disney XD animated series completes the collection on Disney+. National Geographic explores the wildlife of Mexico in this 3-part series.

Secrets of Sulphur Springs – “If I Could Turn Back Time” Donald Duck put Chip n’ Dale to work shoveling snow while he enjoyed popcorn in this classic short that debuted on March 23rd, 1951. 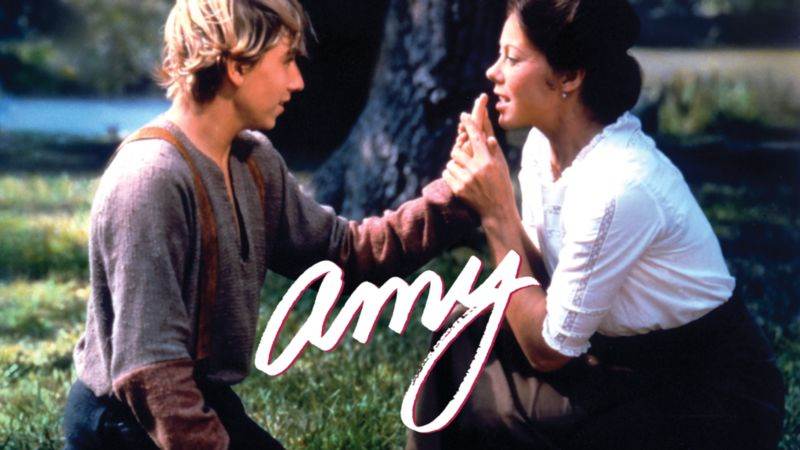 On March 20th, 1981, Walt Disney Pictures released this inspiring film about a woman who leaves her domineering husband to teach sign language to deaf children in the Appalachian Mountains. 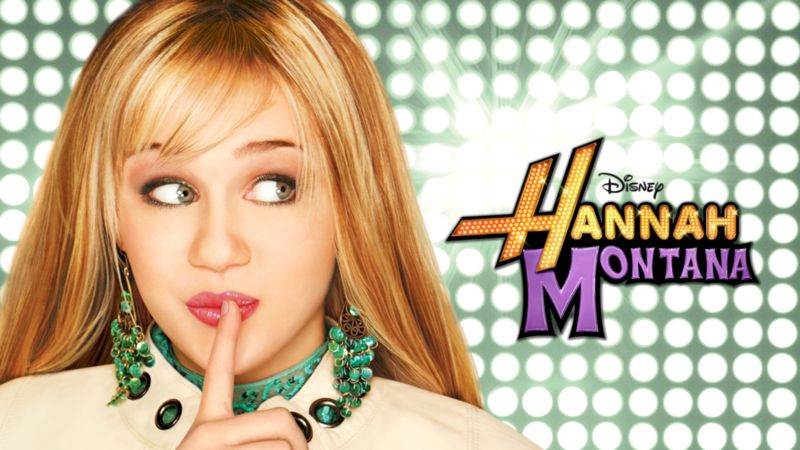 The Disney Channel musical comedy series that made Miley Cyrus a star premiered on March 24th, 2006 with the episode “Lily, Do You Want To Know a Secret?" 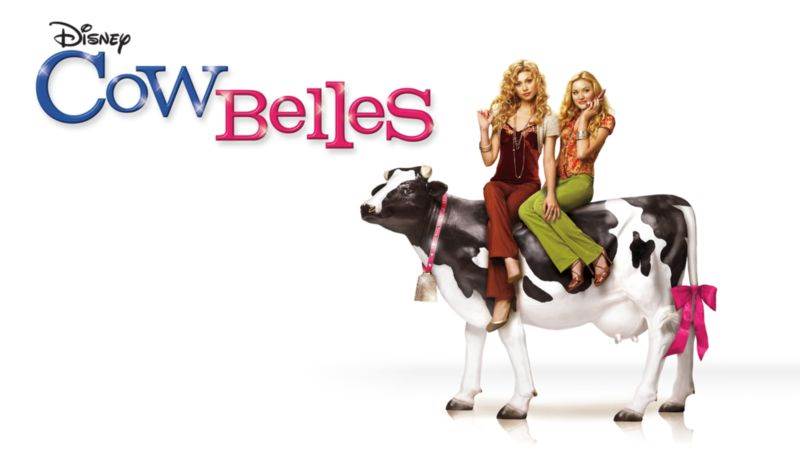 Aly and AJ Michalka starred in this DCOM that premiered with the debut of Hannah Montana on March 24th, 2006. 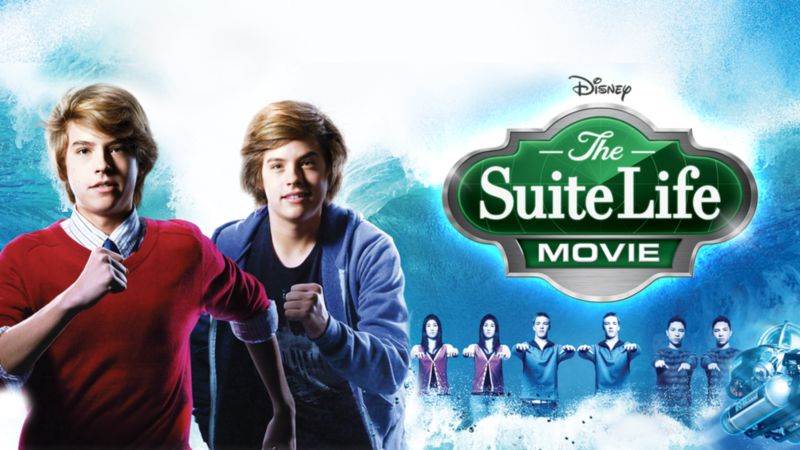 Zack and Cody went on a sci-fi adventure in this DCOM inspired by The Suite Life of Zack & Cody, which premiered on March 25th, 2011. 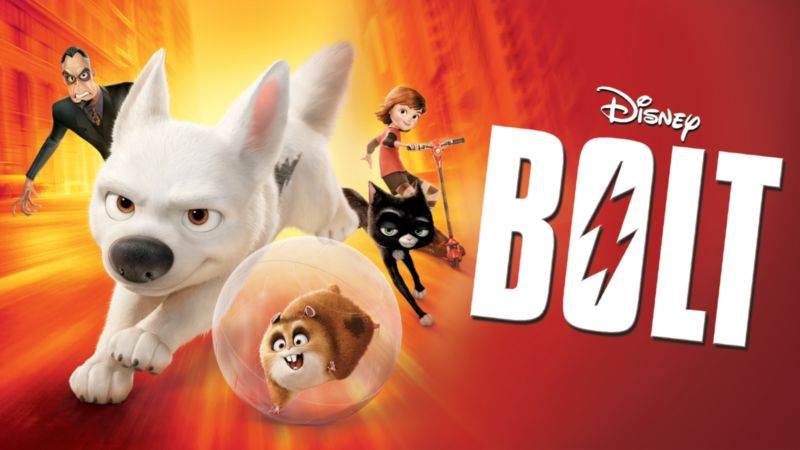