Disney+ has a record number of subscribers with original programming like The Mandalorian, WandaVision and The Falcon and the Winter Soldier that is unique to the streaming service. This early creative success bodes well for future projects waiting in the wings like Percy Jackson and the Olympians. 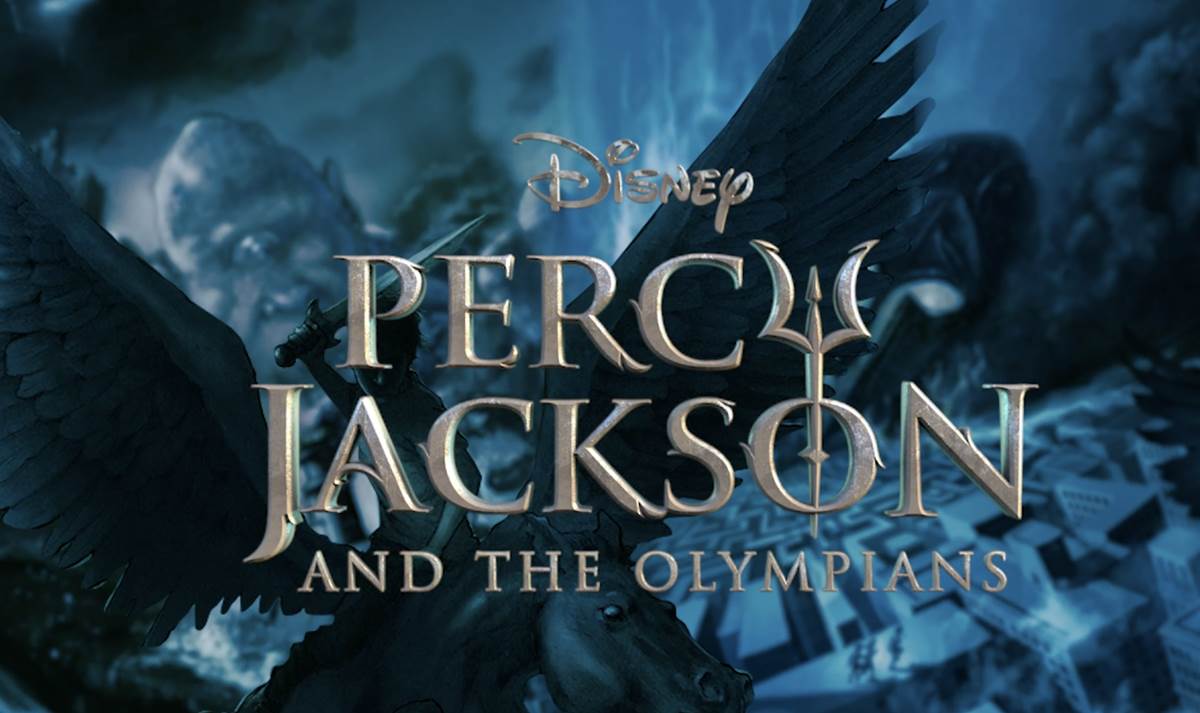 The first book in this series The Lightning Thief, introduces us to twelve-year-old Percy Jackson who learns that he is the son of Poseidon, the Greek god of the sea. Percy is pursued by mythological monsters and finds a home at Camp Half-Blood in Staten Island where other children of the gods, demigods, train to survive in a dangerous world. Percy makes friends with fellow campers Annabeth and Grover and for the first time in his life, Percy feels like he belongs. Then he is accused of stealing Zeus’ lightning bolt and only has a few short days to find the missing item before a war breaks out between the gods. A cross country road trip leads to Percy and friends dropping into the Underworld via Los Angeles and one final battle back in New York.

Sixteen years after its publication The Lightning Thief is still being discovered by new readers with a growing fan base that is itching for a faithful big screen adaptation. The two 20th Century Fox films were well cast but a poor story that strayed from the novels led to dismal box office returns and fan backlash. Author Rick Riordan was able to harness the fandom to convince Disney for a new adaptation after the film rights went back to Disney in the 20th Century Fox acquisition. Riordan recently updated fans on the progress of the show.

Riordan and his wife Becky are leading the charge as producers of the new show. The Riordan’s have worked for the last year through multiple story conferences which is allowing the development of the show to move along at a pace that Riordan likes. While the show has not received an official ‘green light’ according to Riordan, the executives at Disney are very pleased with the show concept and its future home on Disney+. Keep in mind at the 2020 investor’s day, Percy Jackson and the Olympians had a quick mention in the upcoming highlights.

Casting has not yet started but a search for directors has begun. What fans can expect from the series according to Riordan is that the first season will follow the story set out in The Lightning Thief. If all goes well then future seasons will be adaptations of the other books in the series. As far as the budget for the show, Riordan believes that the budget allotted for the show would have to be on par with shows like WandaVision and The Mandalorian. This is good news for fans. You can’t have battles with mythological monsters and Mount Olympus on top of the Empire State Building without spending money on quality special effects.

What does this mean for fans? A genuine adaptation of a beloved book guided by the author himself. A big budget blockbuster is on the horizon for Disney+, and subscribers who have never heard of the book will finally understand why #DisneyAdaptPercyJackson marshalled fan support and convinced Disney to revisit Greek mythology in the modern world. If you haven’t heard of Percy Jackson or Rick Riordan, you will know their names soon.