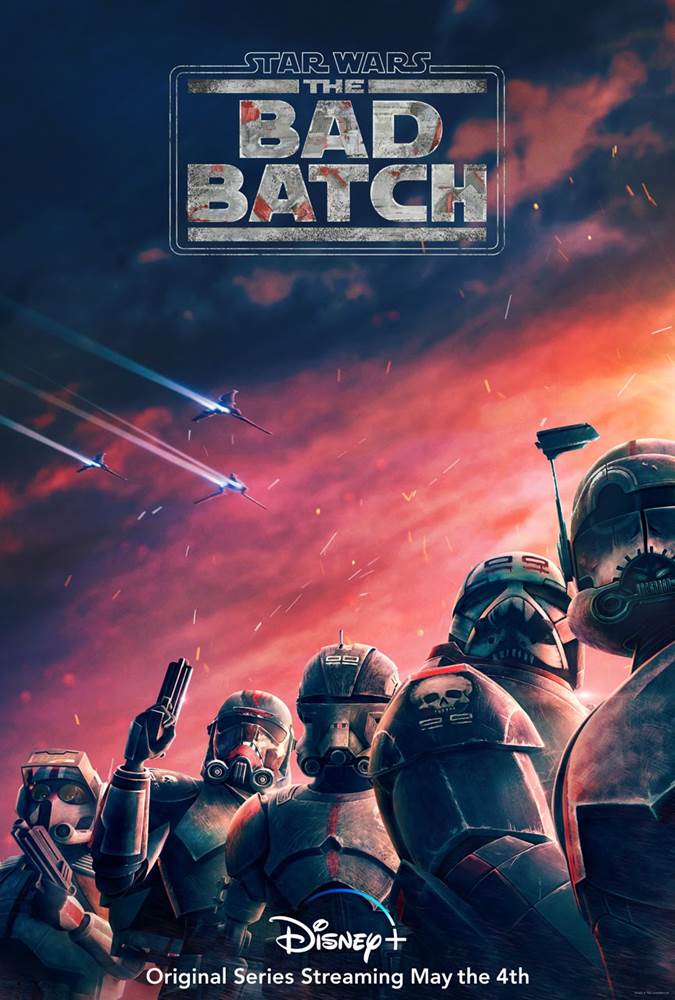 “Five enhanced clones more capable than an army, yet they exhibit a concerning level of disobedience and disregard for orders.” The official trailer for the highly anticipated Disney+ animated series Star Wars: The Bad Batch dropped this morning, and with it comes some exciting looks at characters both familiar and newly introduced. Set in the period after Order 66 and the rise of the Empire as depicted in Star Wars: Episode III – Revenge of the Sith, the show promises to be an exciting look at a fascinating period not depicted too often in previous Star Wars media, populated by a variety of interesting personalities.

Below, I’ve broken down the major players of Star Wars: The Bad Batch as featured in the trailer for anyone who needs a bit of a refresher before the series premieres for Star Wars Day on May the 4th.

The character who will go on to become the fearsome Grand Moff Tarkin of the original Star Wars film (not to mention Rogue One: A Star Wars Story), the exalted Imperial officer also appeared as a younger man in Star Wars: The Clone Wars and later on in the timeline in Star Wars Rebels.

The commanding officer of Clone Force 99, this Rambo-like character is one of the lead characters of The Bad Batch– clone troopers who were created with desirable genetic mutations. Hunter has enhanced senses and can detect electromagnetic signals.

Also known as CT-1409, Echo was a recurring character in Star Wars: The Clone Wars until he was captured by enemy forces during an attack on a Separatist citadel. Echo then resurfaced in the series’ final season, having been turned into a cyborg, was eventually rescued from the Techno Union by his friends, and ultimately joined Clone Force 99.

Tech is, as you may guess by his name, a master of technology as is known as the brains of his squad. He is also skilled in engineering, decryption, and language translation.

Wrecker’s mutations have made him much larger and stronger than the average clone trooper. He’s basically the tank of the squad, sending enemies flying with sheer force wherever he goes.

Again, as implied by his name, Crosshair’s exceptional eyesight gives him advanced sniping skills and other sharpshooting abilities.

A mysterious new character introduced in today’s trailer, Omega’s name suggests he may be the final produced clone of Jango Fett. He’s certainly familiar with all the members of Clone Force 99 by reputation, and he appears to join the group on their adventures in the series.

We first met assassin Fennec Shand in the first season of The Mandalorian, where she faced off against bounty hunter Din Djarin. Later she joined Boba Fett in helping Djarin rescue Grogu from Moff Gideon, but in The Bad Batch we’ll see what she was up to decades earlier. 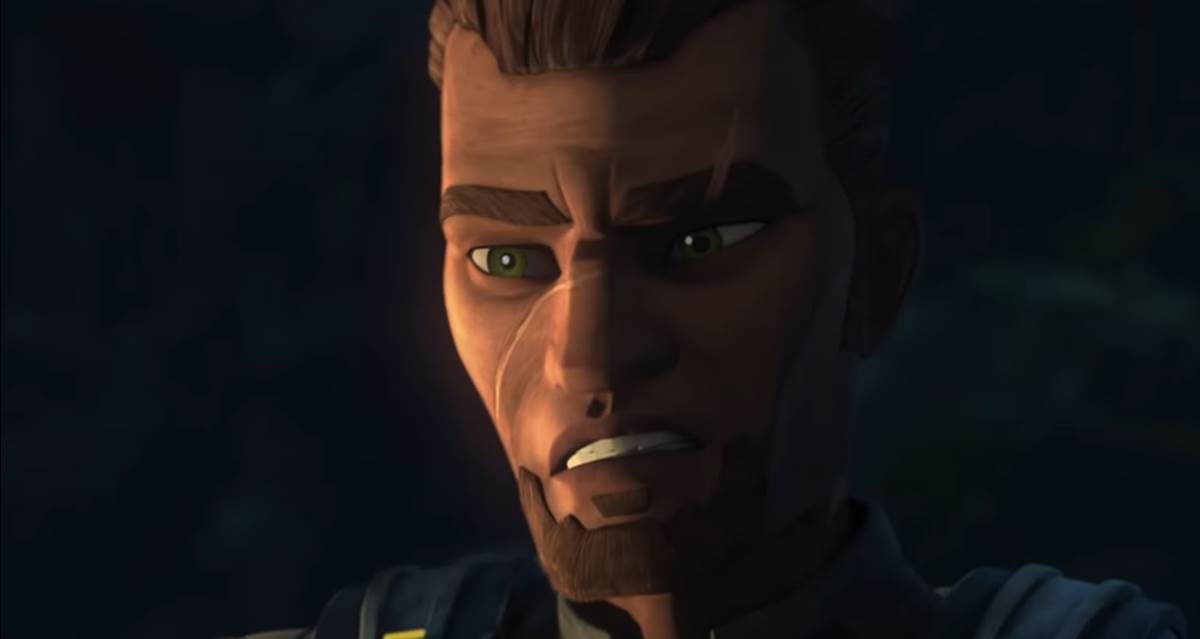 Freedom fighter Saw Gerrera first popped up in The Clone Wars, but the character was later put to great use in Rogue One, Star Wars Rebels, and the Star Wars: Jedi – Fallen Order video game. His appearance in The Bad Batch falls in-between some of those stories, so it will be interesting to have his history fleshed out a bit more.

Formerly known as CT-7567, it’s been confirmed that Clone Captain (later Commander) Rex survives all the way through the Battle of Endor in Return of the Jedi, but we mostly know him from The Clone Wars and Star Wars Rebels animated series. Rex managed to avoid the consequences of Emperor Palpatine’s Order 66 (the elimination of the Jedi Order) by removing his inhibitor chip and has proven himself a great friend to the franchise’s hero characters. What will his role be in Star Wars: The Bad Batch? We’ll find out when the series begins on May the 4th.