Who’s the Bossk? – Episode 55: Twice Upon a Time with Kevin Kiner and Monster “Who’s the Bossk?” host Mike Celestino had the please of interviewing Annie Award-nominated composer Kevin Kiner about his contributions to Star Wars: The Clone Wars, Star Wars: Rebels, and the highly anticipated upcoming Disney+ animated series Star Wars: The Bad Batch. Plus, he chats about the little-seen animated film Twice Upon a Time with a new Twitter friend as part of our yearlong Lucasfilm 50th anniversary retrospective, this week’s Star Wars headlines, and more! 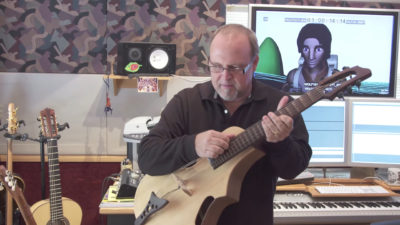