As someone who’s grown weary of the negativity in our news cycle, I was pleasantly surprised by the positive stories coming out of National Geographic’s new documentary short series, National Geographic Presents: IMPACT with Gal Gadot. Starting on April 26th, the six-part program will look at the stories of women whose passion projects might not be garnering headlines, but are making an enormous impact on the lives of those they touch. 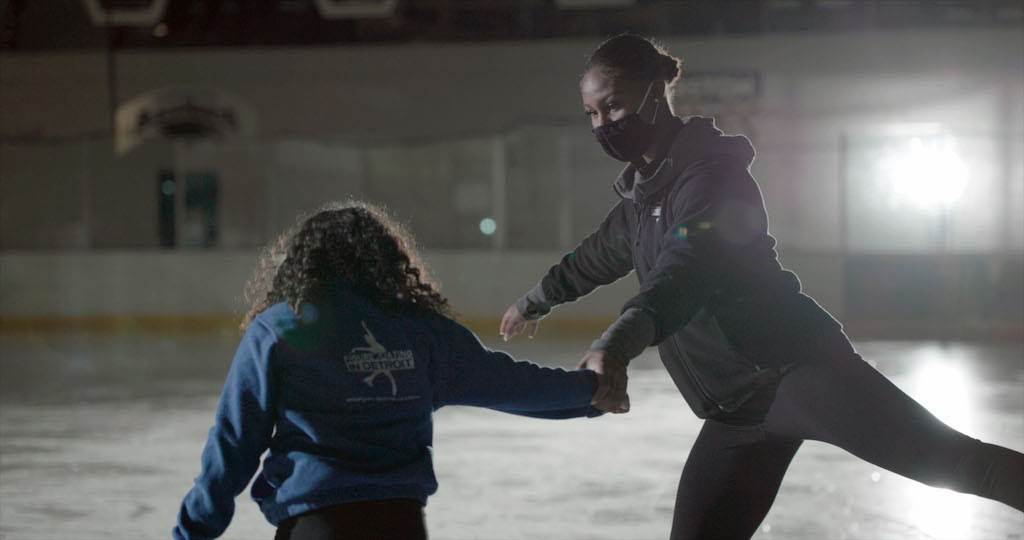 Think of the life you're living now and daily comforts you enjoy such as a roof over your head or clean, drinkable water that’s accessible from a faucet. Or what about the darker side of life such as grieving the loss of a loved one or not having a positive role model in your community for you or your children? Perhaps on the surface these seem like small things, but when you really think about it, they are crucial to both physical and mental health. IMPACT’s bite size documentaries (coming in at just under 12 minutes) introduce audiences to six women who are providing support and solutions to their communities and in some cases even beyond that.

I’ve had the chance to screen four of the six stories and, as one would expect from National Geographic, each entry is inspiring and empowering. And key for me, they’re not at all preachy. This series doesn’t come off like it has an agenda, but rather serves as a platform to share the amazing work these ladies are doing even when the odds are stacked against them.

Told through interviews with each subject and those they’re working with, this series gets to the heart of the matter and doesn’t try to glamorize the women’s missions. Yes, it’s beautifully filmed, and yes there are gorgeous backdrops and lighting, but this series is grounded in reality too. Photo Credit: Via Entertainment One

Kameryn, an ice skating coach in Detroit serves as a role model, but also inspires young Black girls to find confidence in themselves and their abilities. Surfing instructor Kelsey lost her twin sister to COVID-19 and poured her grief into developing a surf therapy program for women suffering from the effects of abuse and loss. Kayla, a transgender woman has experienced abuse and discrimination first hand and is working to provide a safe space for others. Her current project is building small houses that provide a shelter and more importantly a home for TLGBQ+ individuals in Memphis. 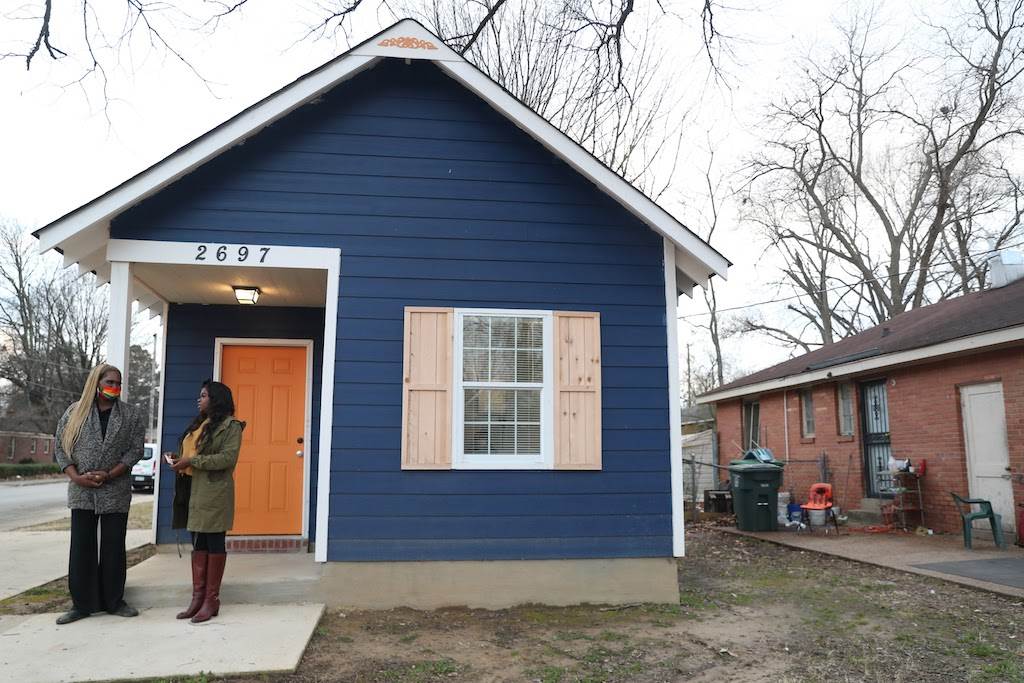 And finally, in what was probably my favorite of the stories, is 19-year-old Arianna. In addition to the devastating and lasting effects of hurricane Maria, thousands of Pureto Ricians don’t have access to clean water. Arianna and her fellow college students are tackling this problem with two different water filtration systems that can go in the home or be shared by a community at a main water source. 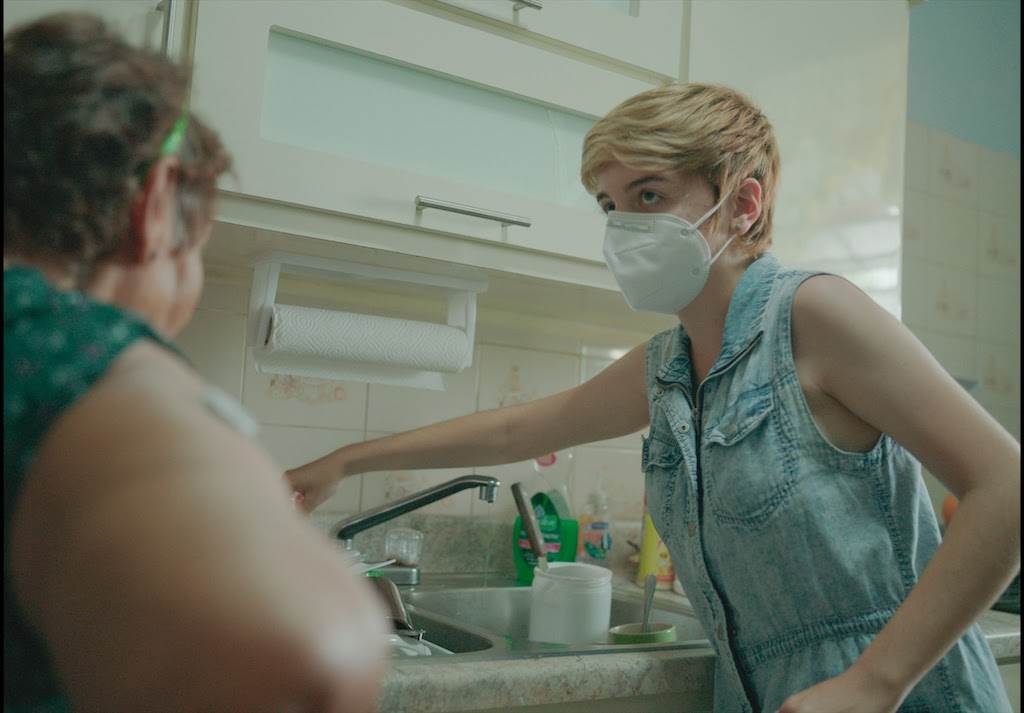 Gal Gadot serves as an executive producer along with Jaron Varsano and Vanessa Roth. Contrary to my expectation that Gal would interview the subjects or provide narration for the documentary, she instead introduces each story then steps out of the spotlight, letting the women shine on their own.