Episode 3 of Rebel starts off with Rebel (Katey Sagal) being interviewed on the radio promoting her latest book. Her fame attracts attention and while she is discussing her book, and caller sidetracks her from the Stonemore case. Rebel’s help is needed in stopping a slumlord. 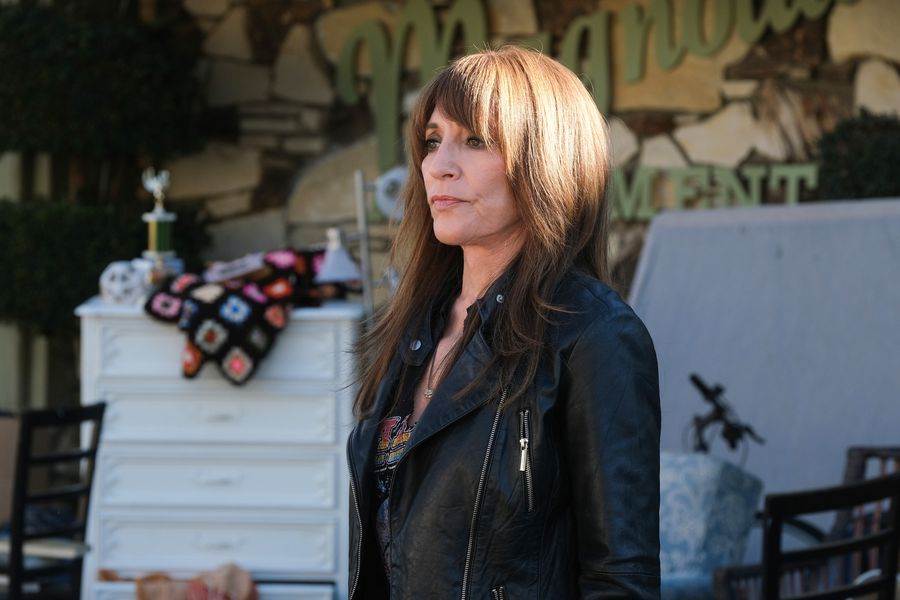 Cassidy and Amir (Lex Scott Davis, Mo McCrae) are listening to the broadcast and wondering what the best way is to tell her that Cassidy quit her job as an associate at Cruz’s (Andy Garcia) law firm. The fact that she quit to join her father Benji (James Lesure) will no doubt make the brewing fight even more heated.

To make matters worse Benji’s firm is Stonemore Medical’s attorneys, and they are seeking a dismissal of the case. While Rebel is coming to terms with the quick changes in the legal case, and the anger at Cassidy for going to work with her father, Rebel is finding it difficult to keep her promise to Ziggie (Ariella Barer) by attending marriage counselling with Grady (John Corbett).

Cassidy is not happy at her new job. Her dad has sidelined her from joining the Stonemore case because it would be a conflict of interest. Pleading with her father and Luke (Sam Palladio) to join the case, Benji relents and the motion to dismiss is filed by Benji on behalf of Stonemore.

While the legal proceedings are gearing up, Nate (Kevin Zeggers) and Misha (Abigail Spencer) are reviewing the history of patients who had the Stonemore heart valve. Their medical study is crucial to the case and Misha and Nate learn that the new Stonemore heart valve had no clinical trials. Since it was a modified version of the original valve, a loophole in the law allowed the company to put the valve on the market without testing it. 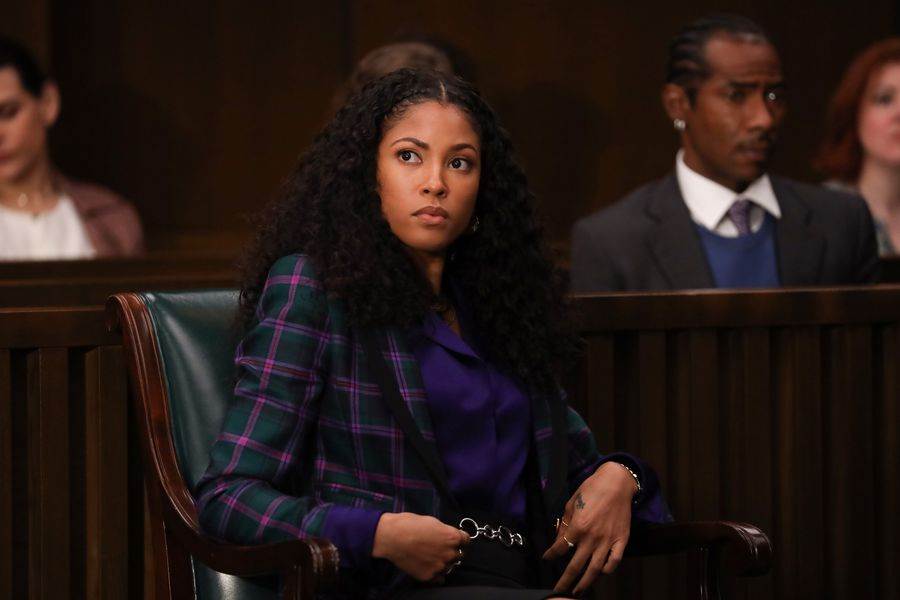 Cassidy’s appearance in court on the side of Stonemore pushes Cruz to seek an injunction against her and to have her removed from the case. The judge is not buying his reasoning and if Cruz’s defendants are worried about Cassidy being a part of Stonemore’s defense, the plaintiffs would need to hire a new attorney. The judge informs both sides that their clients will need to sign off on Cassidy’s participation.

The plaintiffs have little doubt about Cruz’s commitment to the case. While it takes Rebel telling them that Cruz’s wife killed herself because of complications with the Stonemore heart valve, Benji has an easier time convincing his clients. Stonemore has already approved Cassidy’s role. Even though she did not believe Rebel that her father was manipulating her, Cassidy soon learns that Benji was manipulating her for his benefit.

Confused and unsure about what to do, Cassidy goes home. Only when she is confronted by Amir does she realize the gravity of her choice. Amir tells her that he expected her to quit and come back to Cruz. Amir had hoped that she would apologize to Cruz, her mentor who helped her through so much. He had hoped that Cassidy would have done this because only then would he feel like he could date her. Since she didn’t Amir leaves the apartment and ends their relationship.

A busy day causes Rebel to miss her first marriage counselling appointment which angers Grady. While Rebel contends that her busy life is cumbersome, she does love Grady. Grady is struggling to see how he fits into her world anymore. At a bar later that night, Grady is depressed about his situation when he is approached by a fellow patron named Angela (Sharon Lawrence). Before she sits down to drink with him, Grady removes his wedding ring and places it in his pocket.

While Cruz has successfully scuttled Benji’s motion to dismiss in court, the reality of his wife’s death is bearing down on him. He talks with Rebel about the night Sharon died, and how he was busy working at the kitchen table when she came to say goodnight. Cruz’s grief erupts as he describes how Sharon held on for an extra long hug before going to bed. Cruz is struggling with the idea that he feels like he could have saved his wife. Sharon’s overdose, whether intentional or accidental, has haunted Cruz and ends the show on a dramatic note as he collapses in his office with Rebel calling for help. 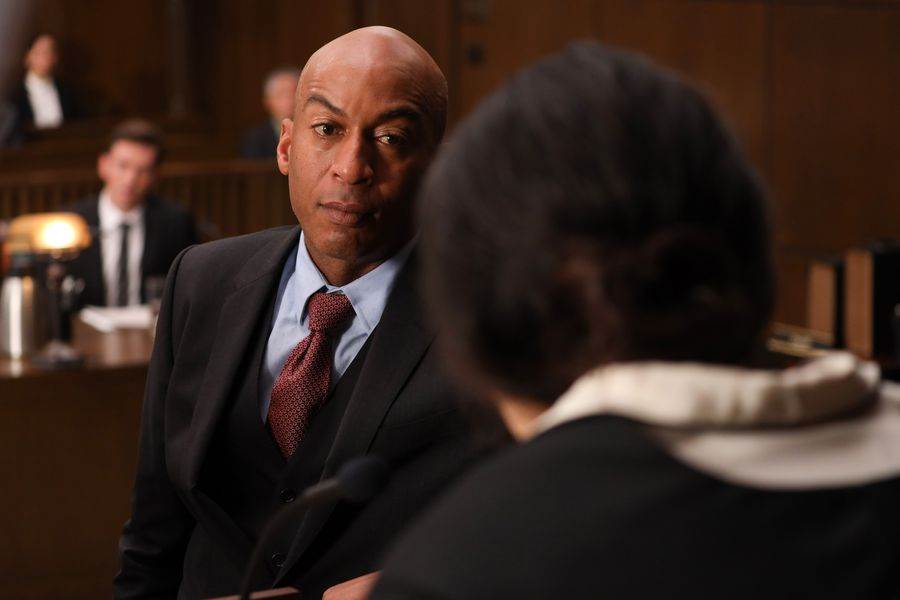 Benji’s manipulation of Cassidy is only going to continue, and I suspect there will be a fiery scene down the road when Cassidy realizes that her father is only interested in his own personal gain.

Seeing Amir return and shred Cassidy’s ambition was brilliant. I was worried that we would not see much of Moe McCrae’s character, but his return was not only crucial and a great check on Cassidy as she determines what type of lawyer she wishes to be.

Katey Sagal was great, but this week’s episode showed us the other side of Rebel’s life. Looking at the world through Grady’s eyes helped define Rebel more. It is tough to be in Rebel’s orbit. John Corbett is fleshing out Grady well, and I look forward to seeing how his character grows.

Andy Garcia continues to elevate his performance as we slowly see the layers around Cruz peeled off. He wears his broken heart reluctantly, and while he wants to do the best for his clients, this case is as much about holding Stonemore accountable for what happened to his wife.

Three episodes in and the pace continues to build as the Stonemore case makes its way to court. While the show has some level of soapiness, strong character arcs are helping the show maintain momentum.