Back in 2003, Pirates of the Caribbean: The Curse of the Black Pearl was released and became a huge success, spawning an entire film franchise based off of a classic Disneyland attraction. So the question became, what other theme park attractions can we do this with? Though released before Pirates, The Country Bears was also in that realm, though nowhere near as successful, and neither was the later released The Haunted Mansion starring Eddie Murphy. Regardless, it was in 2004 that we learned that Disney was toying with the notion of making a movie based on the world-famous Jungle Cruise attraction at the parks.

It was always that, “oh did you hear? There’s a Jungle Cruise movie coming” but we didn’t know much else beyond that. Not until 2011, when it was revealed that stars Tom Hanks and Tim Allen would be joining a live-action cinematic adaptation of the attraction. And again….silence. Until 2015, when it was announced that a reworked version of Jungle Cruise was in the works, this time tapping star Dwayne Johnson. Though the script has seen a few rewrites over the decade-plus it has been gestating, we know that the film is a period piece that takes place in the early 20th century. Aside from Dwayne Johnson, who is playing witty riverboat captain (not skipper!) Frank, Emily Blunt is also along for the ride playing Lily Houghton. This isn’t the first time we’ve seen Blunt take on a Disney Role, as she filled some mighty big shoes when she played the titular nanny in 2018’s Mary Poppins Returns, and the 2014 musical fantasy film, Into the Woods. But Jungle Cruise isn’t from the realm of Fantasyland, it’s from Adventureland. Lily, a spunky scientist herself, and her brother McGregor (played by Jack Whitehall) hire Frank to take them through the jungle to find the Tree of Life, which apparently possesses some supernatural properties. 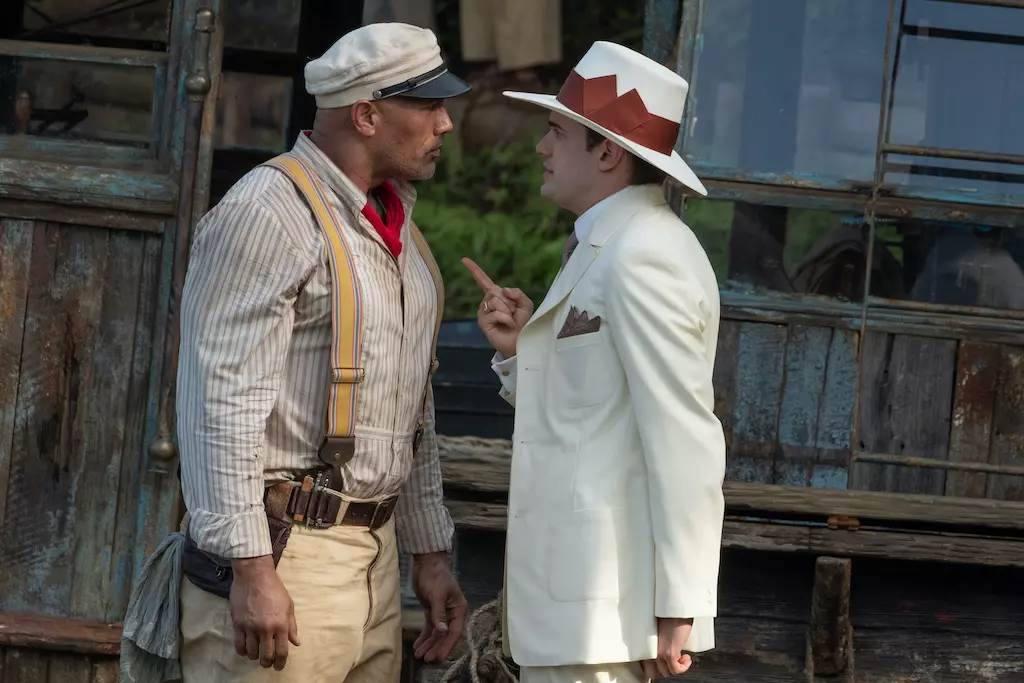 They aren’t the only ones looking for the Tree of life though, as Edgar Ramirez, Jesse Plemons are also on the hunt as the TWO antagonists in the film. Paul Giamatti is also included in the cast, reportedly as some kind of harbormaster. The film has already been compared to those of the Indiana Jones franchise, as well as the Pirates of the Caribbean movies. Easy to see, given what we know of the film, as well as the jungle setting of the story. 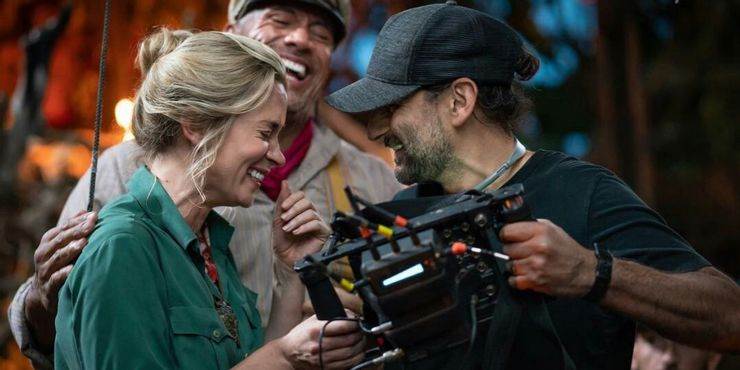 Director Jaume Collet-Serra is “at the helm” of the film, his first time working on a Disney set. Previously, he has delivered tense action films, some horror (2005’s House of Wax), and has been known to blend drama and action together. Though the park attraction on which the film is based is a gentle cruise filled with jokes, the film adaptation seems to be more akin to a thrill ride based on the choice of director. 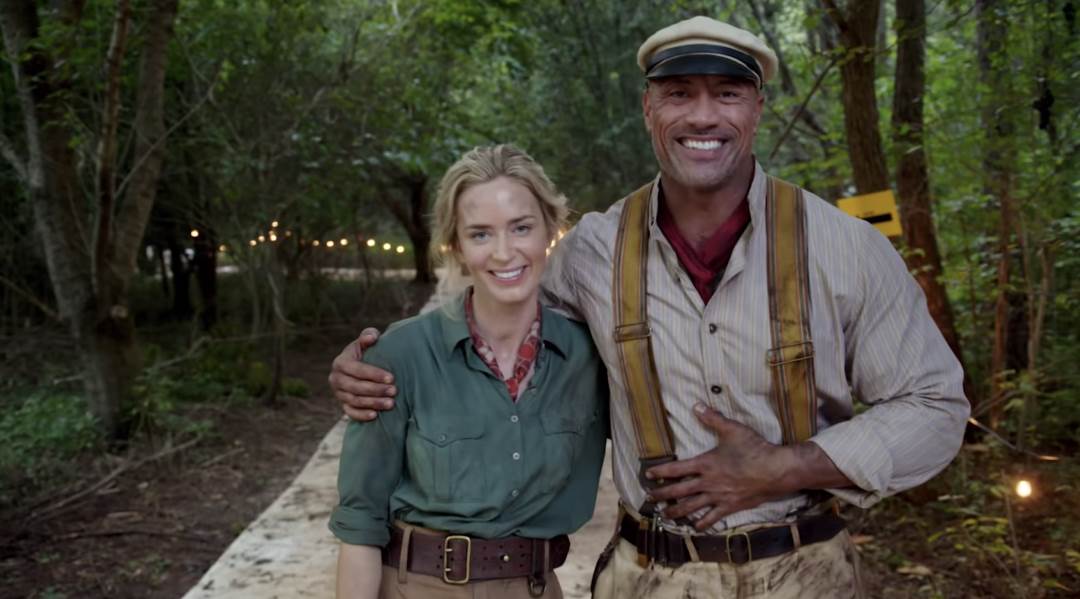 Filming wrapped in 2018, and the film was set for a 2019 release before it was decided it would be a better summer movie. Dwayne Johnson has seen a lot of success in the summertime, with films like San Andreas, Baywatch and Skyscraper, and a release date was set for July of 2020.

Due to the global pandemic, the release date was pushed again, keeping the hopes of a successful summer release alive by setting it for July of 2021.

You can catch Dwayne Johnson, Emily Blunt, Jack Whitehall and all their upriver adventures on the big screen or as part of Disney+ Premier Access on July 30th, 2021! 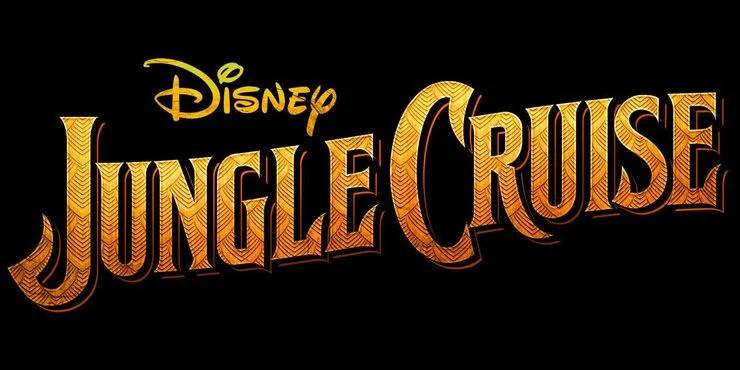