The opening of Avengers Campus at Disney California Adventure is just a few short weeks away and we’re taking a closer look at some of the Marvelous details this new land will feature. One of those details is a colorful tribute to one of the greatest comic book artists of all-time: Jack Kirby. 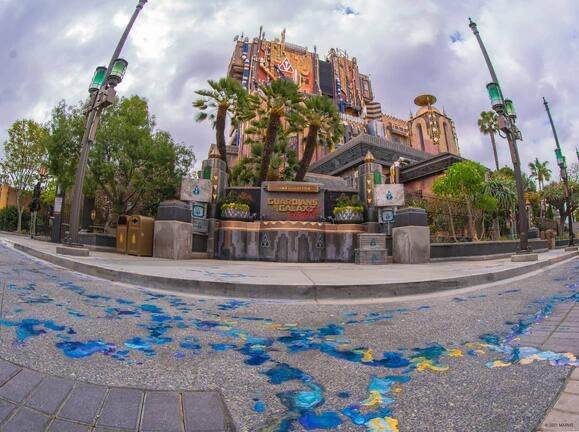 The “Kirby Krackle” is a signature technique of the late great Jack Kriby. It’s a sort of cosmic energy design that was frequently found in some of Marvel’s more intergalactic comics. The Krackle acts as a way to introduce color and pattern to the negative space as opposed to their simply being a void behind some of your favorite Marvel characters, like the Silver Surfer for example. 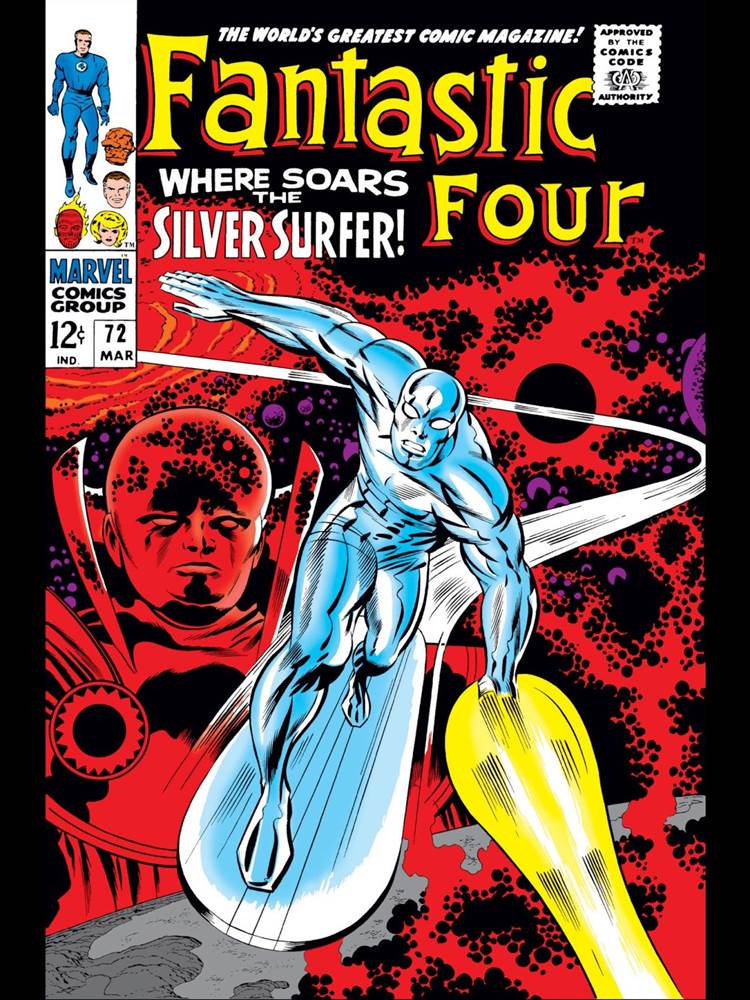 Of course, the surfer isn’t the only character who is known to take his adventures across the galaxy. There’s a certain team of heroes who might just be known to do the same. The Guardians of the Galaxy have been known to exist in the Krackle a bit and that makes them the perfect candidate to introduce it to Avengers Campus at Disney California Adventure.

Marvel fans visiting the park now, even weeks before the opening of the new land, will spot this fun new detail just outside Guardians of the Galaxy – Mission: BREAKOUT! 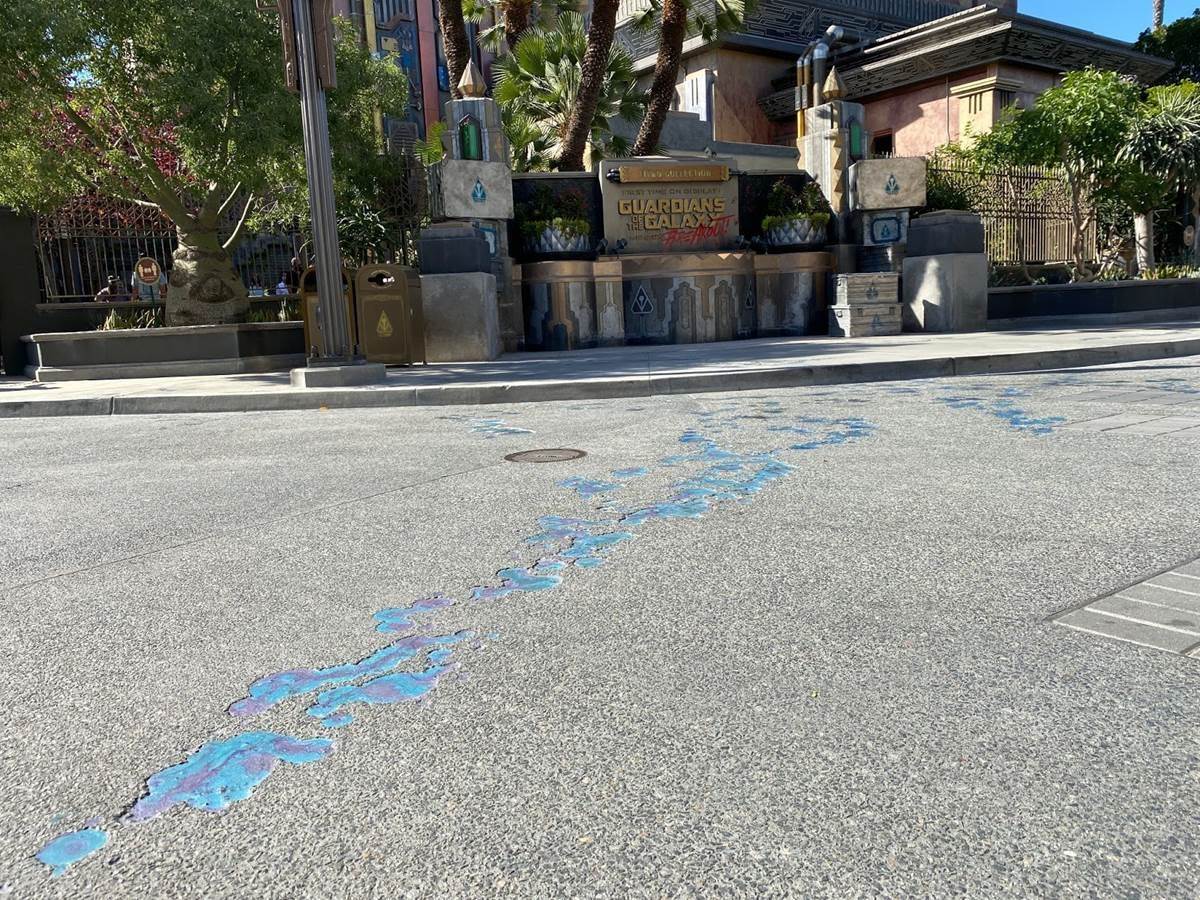 This blue and purple ooze on the ground outside the attraction may just seem like some kind of toxic mess the Collector left in his wake when returning with his latest haul, but it’s really a nice Easter egg for Marvel fans. A closer look at it will reveal the similarities to the “Kirby Krackle.”

Artist Morgan Richardson, who was part of the team working on Avengers Campus, shared via his Twitter account his excitement for the addition of this detail.

It’s so great to see parts of Avengers Campus opening to Guests! One particularly important area is right around Mission: Breakout! To reinforce the story of Taneleer Tivan’s traveling collection, we dove deep into a beloved Marvel Comics aesthetic device—the Kirby Krackle!
1/5 pic.twitter.com/H2o3sqNaIt

Richardson expressed his admiration for Kirby as one of his artistic inspirations. He also explained some of the backstory for the attraction, saying “Tivan has transported his tower from the far reaches of the galaxy and has materialized right here on Earth! This galactic anomaly is marked around his tower by a colorful, cosmic, oozing energy … directly inspired by Jack Kirby.”

That sort of storytelling allows for the team to bring this kind of fun Marvel detail to the park, one that Marvel fans are sure to appreciate.

Richardson also said there is not a single “intentional” hidden Mickey within this detail. However, we were able to spot the iconic mouse ears on the first day guests were welcomed back to the park. Perhaps this is an unintentional hidden Mickey. Either way, the addition of the “Kirby Krackle” is a very fun detail added to Disney California Adventure. With so many other characters, attractions, dining locations and shops coming with the opening of Avengers Campus, there are sure to be many more details like this that will excite and delight Marvel fans.