Coming off of a brand new UFC Women’s flyweight champ being crowned at UFC 261 just a couple of weeks ago, two more top contenders in that division will look to stake their claim for a future opportunity when the UFC returns to Las Vegas tomorrow night.

Two promising stars will do battle with the hope of making their case for a future championship opportunity in a very crowded Women’s flyweight division. Plus, four welterweight contenders will square off in two separate bouts with inventions of moving up their own rankings. 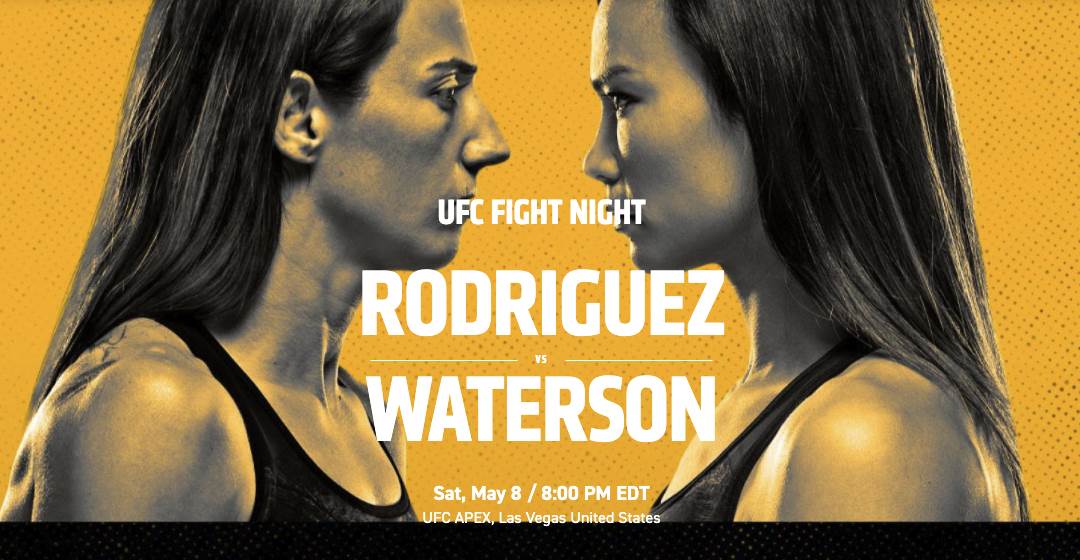 It’s not everyday you get to see two top contenders right next to each other in the rankings go toe to toe. That’s the case here with the ninth-ranked Magny taking on the 10th-ranked Neal. Both of these guys are coming off of losses to fighters ahead of them in the welterweight rankings and yet both are poised for a run at the championship at a moment’s notice. Magny comes in with a 24-8 record and wins over guys like Robbie Lawler and Carlos Condit.

Neal brings in a 13-3 record with eight wins by knockout. This will be an interesting matchup stylistically, with both fighters being incredibly well-rounded. Will Magny be able to get Neal to the ground? Will Neal’s power be too much for Magny? This should be a very fun fight.

Speaking of fun fights, Donald Cerrone doesn’t know any other kind. The octagon veteran brings in a 36-15 record and has been in some absolute wars over the years. Lately, the 38-year-old has been struggling, losing four in a row before a no contest against Niko Price. That being said, all four of those losses came to former champions, including Conor McGregor. He’s always dangerous and always looking to put on a show.

Across the octagon, Morono comes in with an 18-7 record and had dropped two of his last three. He’s not exactly red hot, but a win over Cerrone could help him to crack the top 15 in one of the most talent-rich divisions in the sport. This could either be a quick finish for either fighter or a very strong contender for fight of the night. 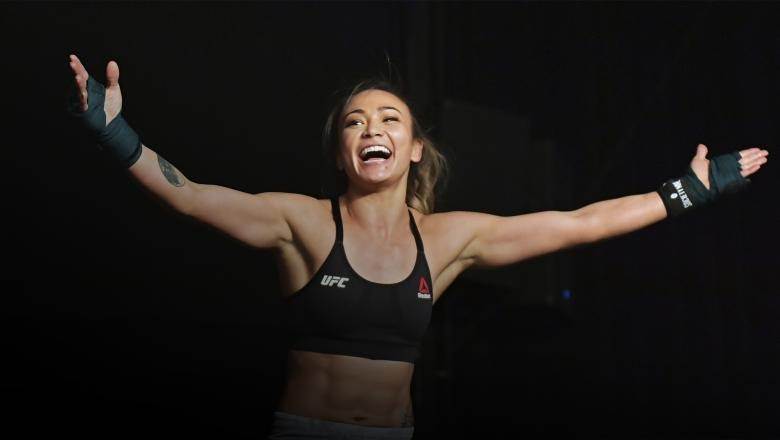 With the scheduled main event between TJ Dillashaw and Cory Sandhagen being scrapped just a couple of weeks ago, Rodriguez and Waterson were vaulted to the top billing, creating an even greater opportunity than what they were already facing.

Interestingly, neither Rodriguez nor Waterson is particularly hot right now but their resumes are still strong enough to garner the #6 and #9 rankings respectively in the top-heavy women’s flyweight division. Waterson dropped two in a row before righting the ship with a decision win in September. For someone who goes by “The Karate Hottie,” her grappling game is very strong, creating nine submission victories for her over her career. At 18-8, Waterson has certainly been impressive, but now she’ll be looking to make a push for a championship.

Since making her UFC debut in 2018, Rodriguez is puzzlingly 3-1 with two draws. Two of her six fights have resulted in majority draws. That is not something you see often. Overall she is 13-1 with six knockouts and has never been finished. She is certainly a very tough fighter, now she just needs to put it all together. This will be a fun fight with a lot on the line for both contenders.

UFC Fight Night: Rodriguez vs. Waterson will be held Saturday, May 8 at 8 PM ET. Fight fans can watch live on ESPN and ESPN+.