Lest us never forget the Evan fallout of 2021…and the remarkably quick forgiveness felt by all. When we left the Don’t Bothers last week, the team found out about Evan’s quick trip back to the Ducks. Let’s just say they were not pleased. We join them still discussing their disgust with Evan’s choice to leave them high and dry. Alex decides a good ‘ole lock-in is the best way to have the team deal with their feelings, so off to the locker room they go. 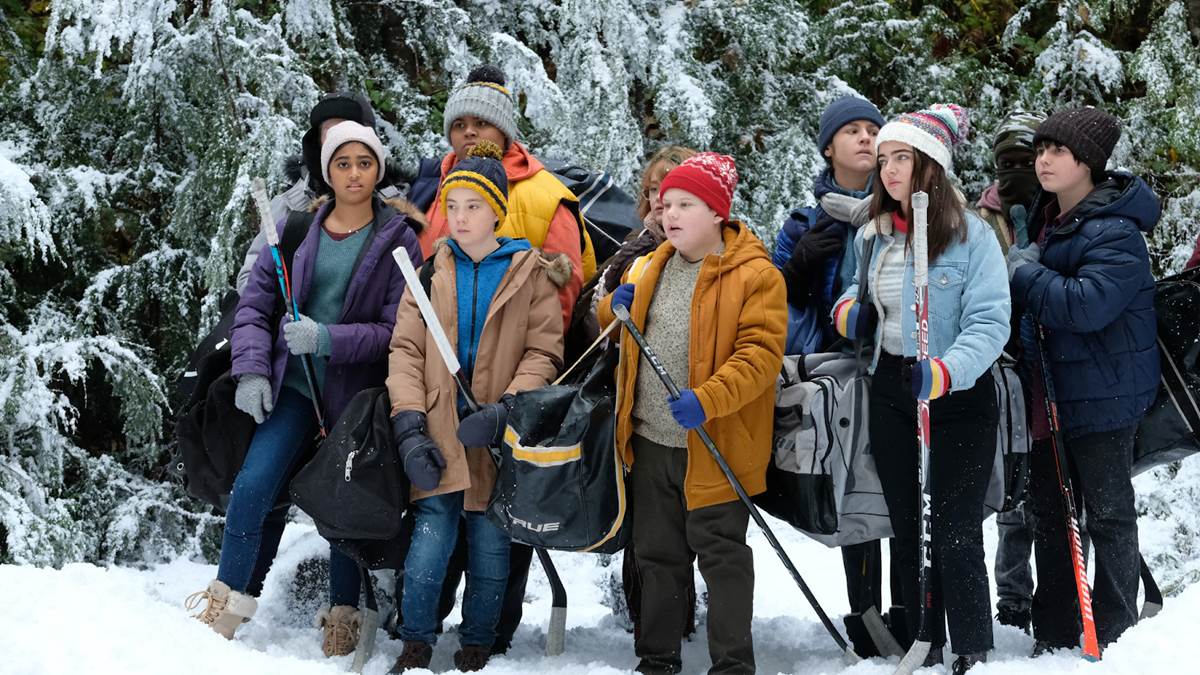 Of course, when confined in a small space, more darkness will start to come out. A true fact of life. The team’s Evan anger turns into general bickering. There’s no stone left unturned. Alex is starting to deal with the idea of what an ideal coach should be, regretting every decision she’s made along the way.

There’s not a lot of time to worry about her coaching, as the power goes out in the Ice Palace. While Alex worries about the state of the rink, Gordon has the perfect idea on how to continue practice: It’s time to head to the pond!

Gordon is back in full Coach Bombay mode, teaching the team drills and working to get the best out of everyone on the ice. The camaraderie he creates on the pond leads to Evan realizing his team works best as a team, not with himself as captain. He removes the “C” from his jersey and promises the team he’ll do better.

Sofi, however, isn’t having it. While she appreciates the gesture, she’s more concerned with how Evan didn’t talk to her about the predicament. She thought he was, to use a Grey’s Anatomy phrase, her person. Evan isn’t scot-free just yet. 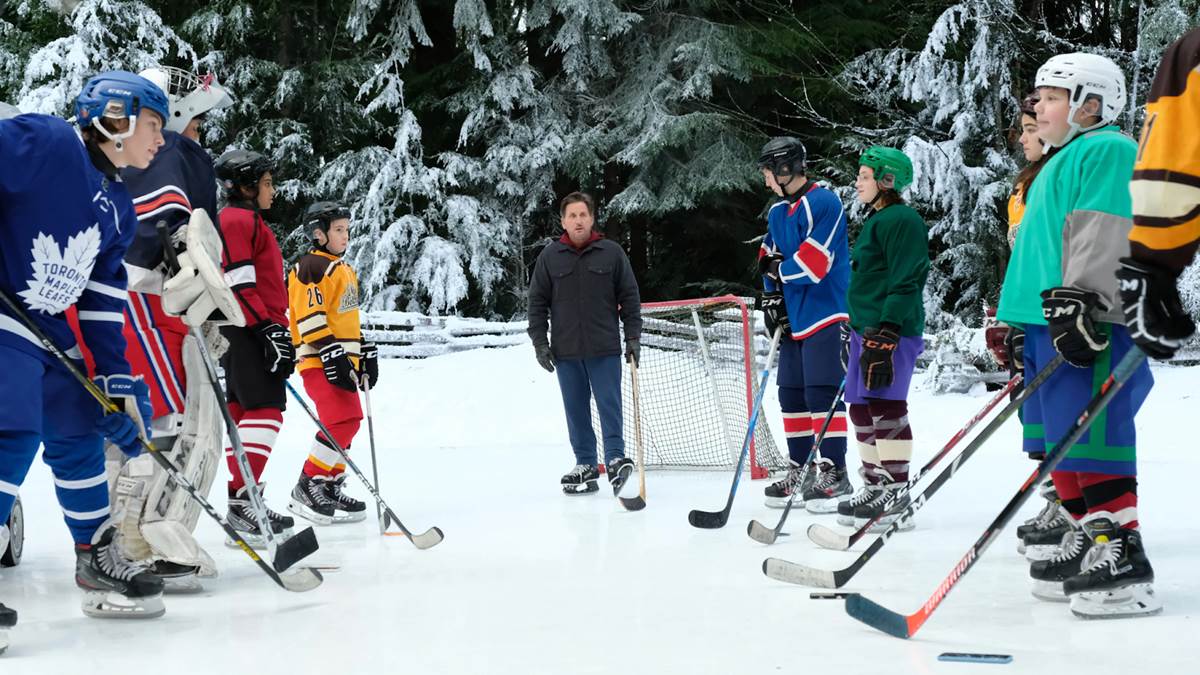 After Gordon’s success at the pond, Alex decides to take a conscious step back from leading the Don’t Bothers. She knows she isn’t what’s best for the team, especially when there’s a hockey legend right by her side. Stephanie, of all people, gives her some excellent advice to work through the fear and face it head on. Though coming from a bizarre place, Alex takes the advice and goes back to the team with a renewed sense of purpose.

Of course, the purpose may have turned into a blindfolded practice that did not go as planned. At the next game, Alex finds herself next to Gordon in the stands, going back-and-forth over who the true coach is for the kids. Gordon explains how perfect of a coach she truly is as, if it weren’t for her, he wouldn’t be out of his mental funk and back doing what he loves. Oh, and btw, he turned off the power at the Ice Palace on purpose. Whoopsie! It’s a sweet moment and Alex takes the vote of confidence and heads back down the ice, leading the team to victory. It looks like our Don’t Bothers are in the midst of a winning streak, friends! How long will it last?