This week “Rebel” shows us how adversaries can become friends for the common good, especially when family asks for help. Luke (Sam Pallido) is threatened by an ex-girlfriend who sends out personal videos to everyone on Luke’s contact list. What starts off as Benji (James Lesure) accepting Luke’s resignation for the event, leads Cassidy (Lex Scott Davis) to seek help from her mom Rebel (Katey Sagal) and Lana (Tamala Reneé Jones) to stop Luke’s ex. 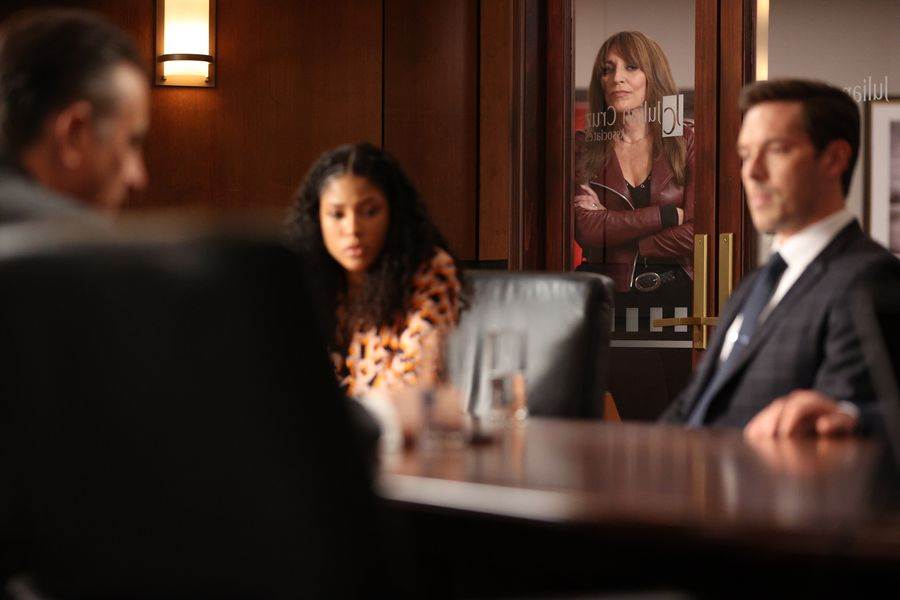 Cruz (Andy Garcia) and Rebel push Benji to get Stonemore to add to their settlement offer that they will pull the heart valve. Benji makes no promises but says he will take it up with Stonemore CEO Mark Duncan (Adam Arkin) when he meets with him later.

Meanwhile in the hospital Helen (Mary McDonnell) prepares for surgery to remove the defective valve. However, the hospital will not cover the surgery because of Helen’s outstanding debt for previous medical procedures.

Lana, Rebel, and Cassidy have success finding Luke’s ex-girlfriend. His former love wants money and revenge for breaking up with her. Lana, Rebel, and Cassidy decide the only way to stop the extortion is to fight fire with fire. They make an online video targeted at the former girlfriend’s clientele. The pressure builds and Luke is spared any further embarrassing videos and gets his job back thanks to Cassidy’s hard work.

Benji’s discussion with Mark Duncan is a failure. Duncan insists that to pull the heart valve from the market would destroy his company. He tells Benji that he started Stonemore because his family had a history of heart conditions and Mark wanted to help people. Duncan authorizes Benji to add twenty percent to the offer already tabled to Cruz and the victims, but the offer expires at midnight.

She tries to convince Grady (John Corbett) to take a second mortgage on the house to pay for Helen’s surgery, but he says no. Grady is touched that Rebel asked him, which to him shows there is progress in their relationship. The progress might stall once he learns that Ziggie (Ariella Barer) offered her college fund to cover the cost of the surgery. Both mother and daughter agree not to tell Grady. 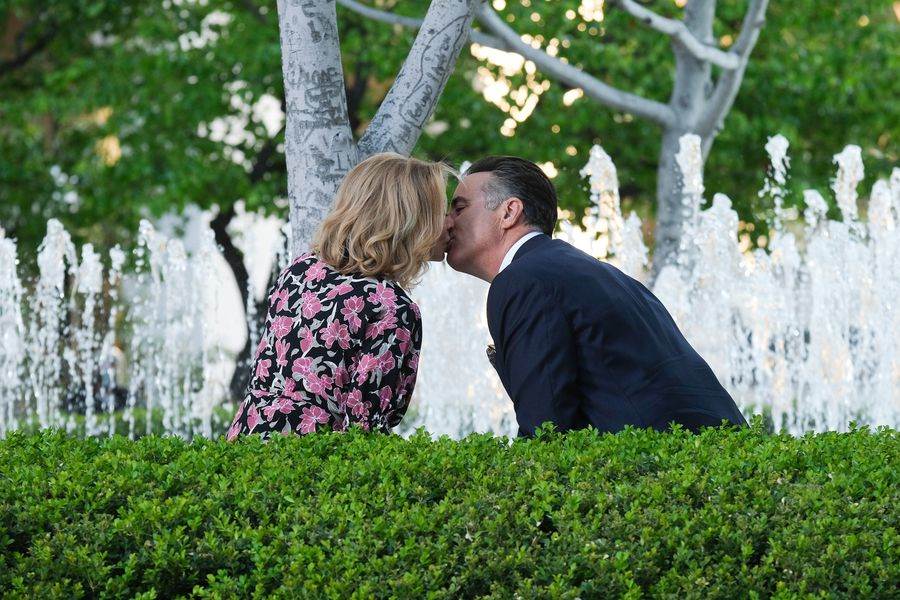 Cruz has another date with Angela (Sharon Lawrence) where she subtly directs him to take the settlement from Stonemore. While the lawyer wants to settle the case, Cruz’s resolve is strengthened by the fact that Misha (Abigail Spencer) removed Helen’s heart valve and could observe deterioration. The offer is rejected. While Helen recovers from surgery and Maddie enjoys a few moments with her newborn baby the episode ends with Cruz, Rebel, and Misha going to retrieve the heart valve only to find it missing while Angela quietly leaves the hospital with the important piece of evidence in her pocket.

Ziggie is becoming one of my favorite characters. She has the heart and emotion of her mother and the practical sense to do the right thing. Ariella Barer is commanding every scene.

This episode is the first time when we see Rebel cannot fix every problem. Though it was only a small moment, the raw emotion that Katey Sagal lets out in the hospital is a clear example as to why she is perfect for the role of Rebel. Any other actor would have looked silly. Katey Sagal made the moment real and genuine.

Sharon Lawrence is a great actor and while I see the point of the Angela character, her story arc is feeling a little soapy.

Originally, I did not like Grady. John Corbett has done a lot of work to reform this character and is a vital part of the story. I’m glad to see we are getting more of Grady.