Tulsa’s Buried Truth is part of ABC’s docuseries Soul Of A Nation, a series that dives deep into the history and current events of black culture. The special focuses on the Tulsa Race Massacre, a massacre that impacted many, but somehow stayed deep within the shadows of American history. 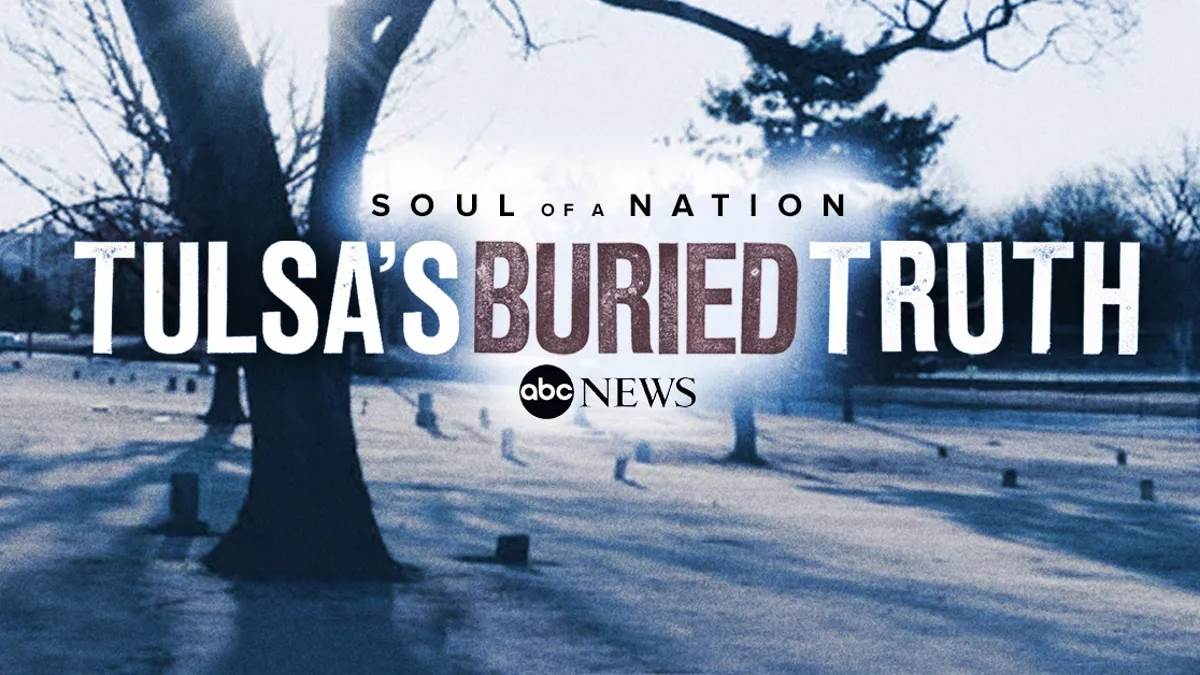 The Greenwood district in Tulsa, Oklahoma was an area known back then as “Black Wall Street,” gaining this name thanks to the successful businesses that were run by black men and women. On May 31st, 1921 white men armed with guns stormed the Greenwood district, attacking men, women, and children, burning houses and businesses to the ground. The group was killing innocent people, and even dropped bombs from airplanes in the streets.

The event resulted in what was believed to be the death of more than 300 black men, women and children, with countless others injured. Those who survived would remain silenced about the event out of fear for their own lives or fear of having to relive the terrifying event. 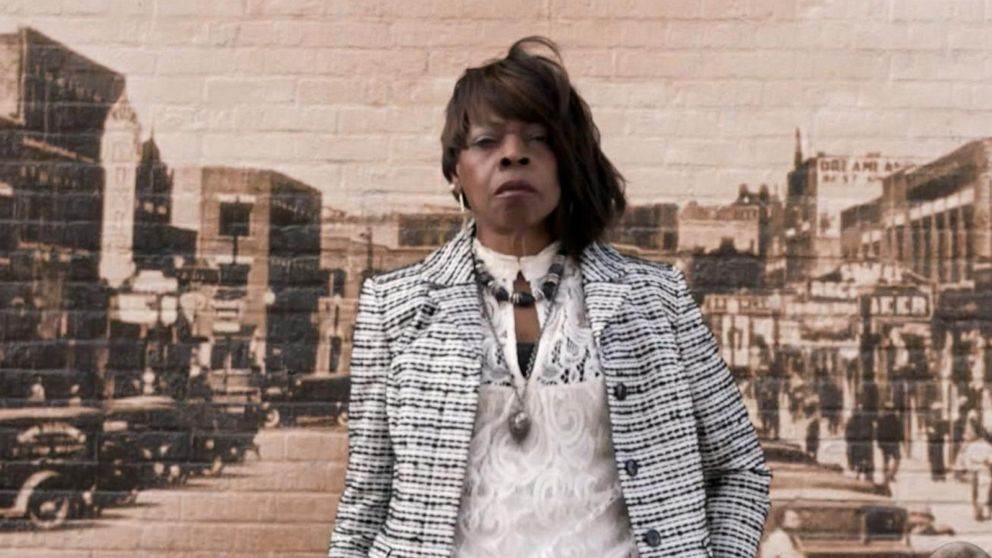 Admittedly, I myself was unaware of the Tulsa Race Massacre until several years ago when listening to a segment on a radio show. To know that something this devastating happened and it’s not taught in any schools, that it’s not talked about in most history classes, that is shockingly disturbing. Slowly, that is changing. Today the story of the Tulsa race massacre has been depicted in several television series, like this entry of Soul of a Nation, and is getting a memorial center built so that the story will (hopefully) no longer be hidden.

Tulsa’s Buried Truth aired on May 18th on ABC News Live, 13 days before the 100th anniversary of the Tulsa Race Massacre, and is currently available to stream on Hulu. National Geographic will have its own special on the massacre — Rise Again: Tulsa and the Red Summer airing on June 18.