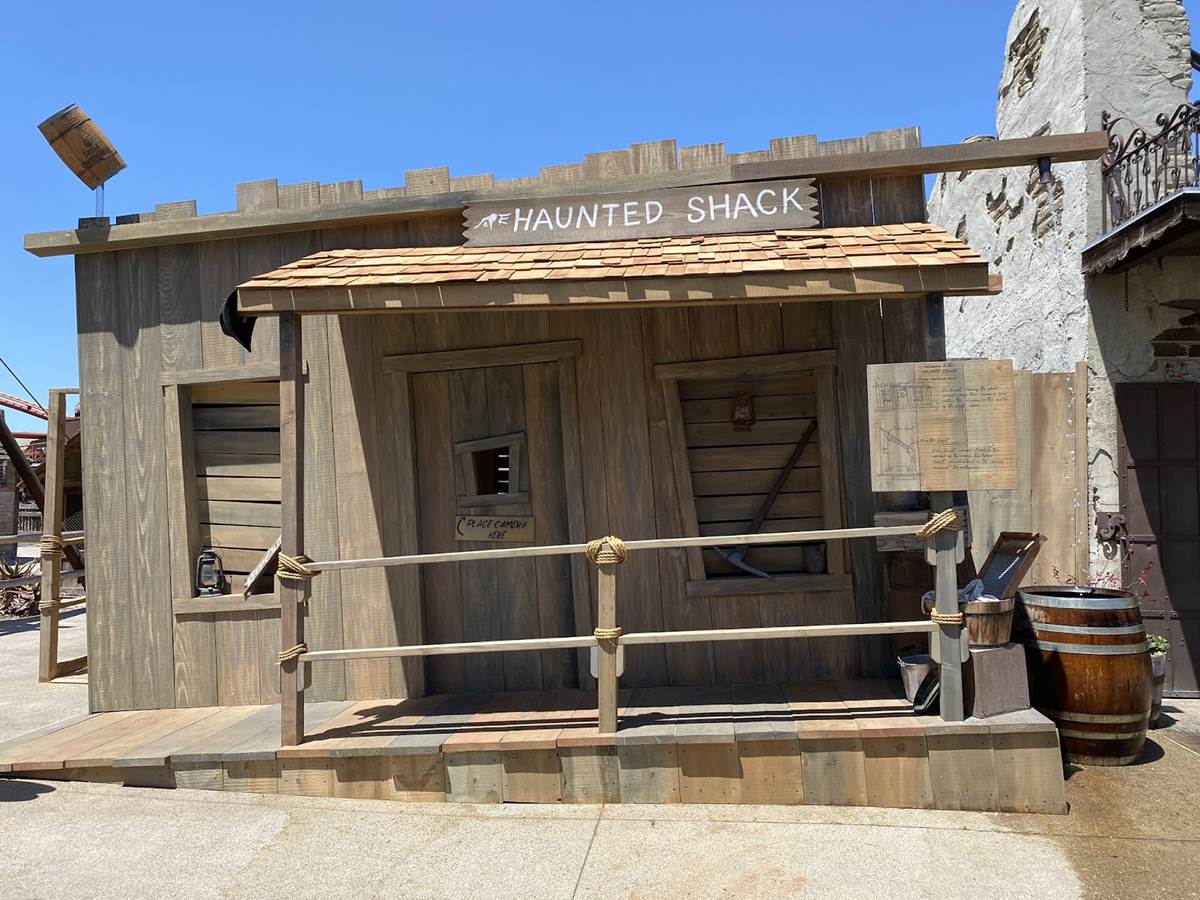 The original experience was a guided tour through several rooms, but among the favorite illusion of guests was a room where two members of the tour would stand in opposite corners, making one appear taller and the other shorter. The new single room shack recreates that portion of the experience. One member of the party stays outside, positioning their camera through a window while two others enter the room and stand in specific spots. The same sort of trick has long been used in Hollywood, even by Walt Disney Studios on Darby O’Gill and the Little People in 1959. 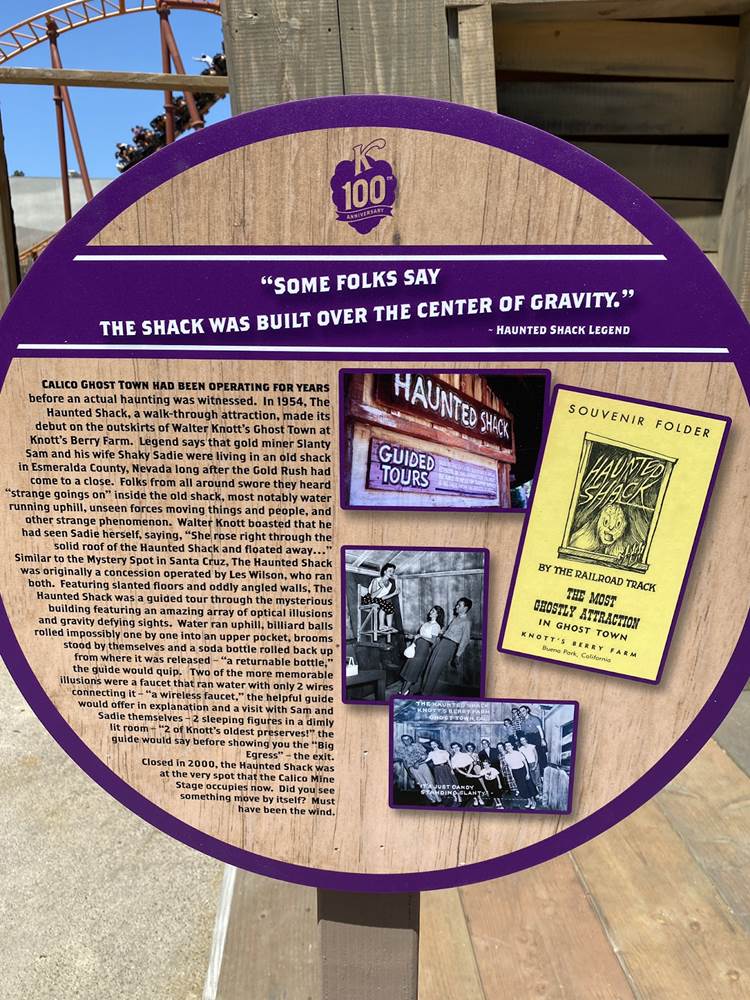 Knott’s Berry Farm is celebrating their history and heritage throughout the 100 Year Anniversary celebration and Guests can learn more about the history of The Haunted Shack just steps away from the new experience.