“When plan A doesn’t work out, there’s Plan B®,” says the marketing campaign for the leading brand morning after pill. Inspired by the family planning medicine, Hulu’s new original film Plan B tells the story of a responsible teenager who let’s loose one night and finds herself in need of such a pill. In this wild road trip teen comedy, Sunny and her best friend are in for a wild night. 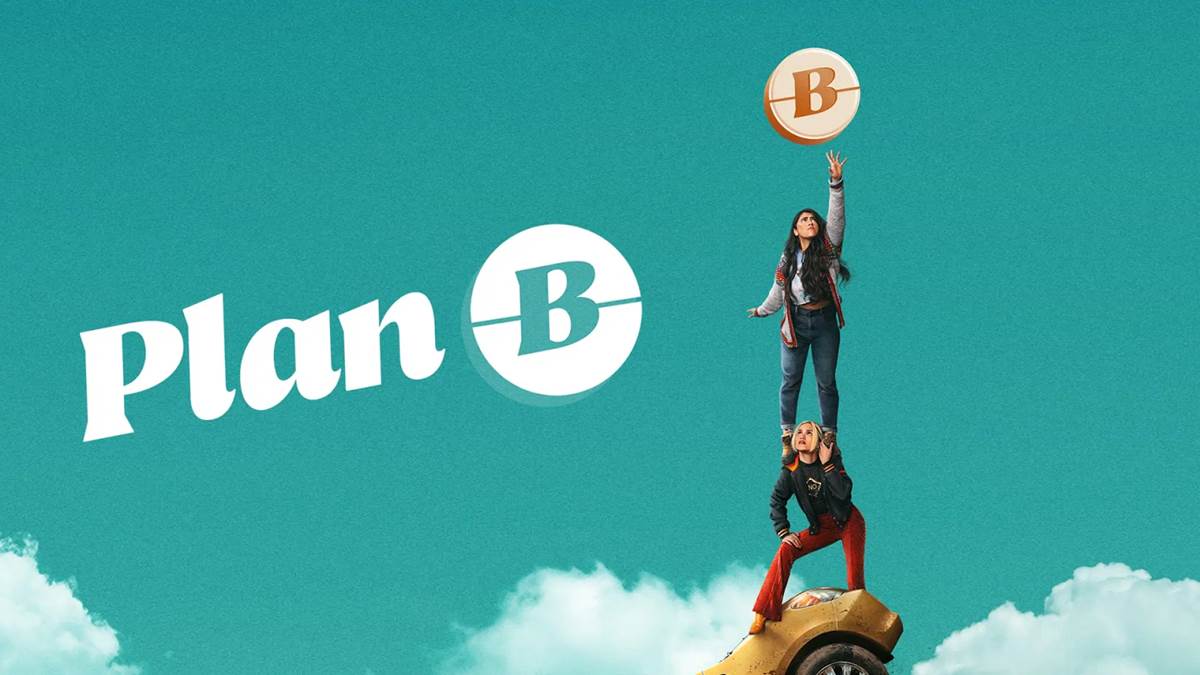 Sunny (Kuhoo Verma, The Big Sick) is the only daughter of a single Indian-American mother who expects perfection from her daughter. When Sunny overhears her crush (Michael Provost) mention that a party he was going to has been canceled, her friend Lupe (Victoria Moroles, Liv & Maddie) convinces her to host a party since her mom is out of town. One thing leads to another and in the morning, Sunny finds that the events of last night could result in pregnancy.

A running gag in the film is the concept of an “Indian Mafia,” a network through which Sunny believes her mother will find out what she’s doing if she speaks to anyone who’s Indian. As a result, it comes down to Lupe to ask for the morning after pill at the local small town pharmacy, but the pharmacist refuses to provide one due to the “Conscience clause.” Living in the middle of nowhere, South Dakota, they’re left with no choice but to take a road trip several hours away to the nearest Planned Parenthood, borrowing Sunny’s mom’s van without her permission. 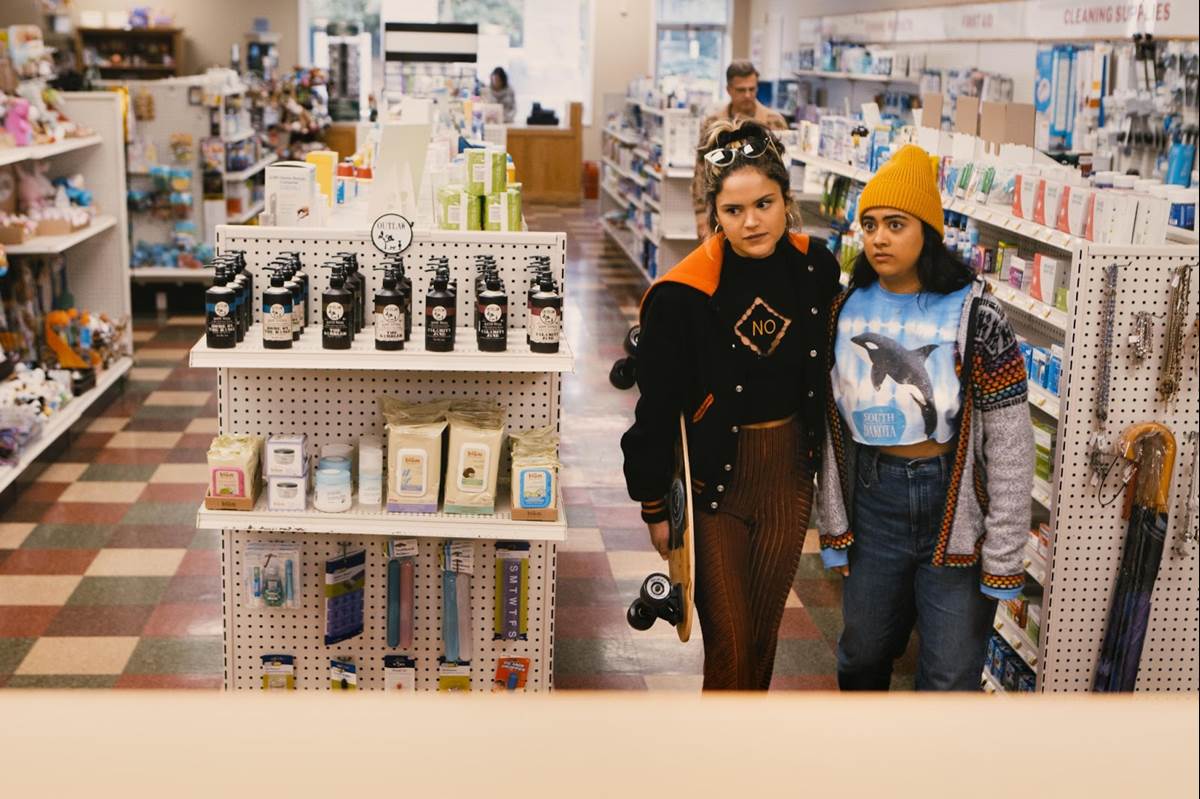 Plan B is reminiscent of the raunchy, screwball teen comedies of my own teenage years, although it never gets as perverse as American Pie. Once the basic plot is established, the film lives and dies by a succession of interesting and funny encounters with strangers, particularly scenes with Edi Patterson and Moses Storm. It also tries to shoehorn in some sentiment between Sunny and Lupe who, despite being best friends, have kept secrets from each other that get revealed during this night of insanity.

The directorial debut of actress Natalia Morales (Stuber), Plan B succeeds at delivering genuinely funny laughs and also delivers a nice John Hughes-style moment of parental compassion. She perfectly captures the awkwardness of the teenage experience and guides the cast to deliver performances that feel authentic and refreshing. The film has a repetitive second act that grows tiresome, but it’s mostly redeemed in the end. 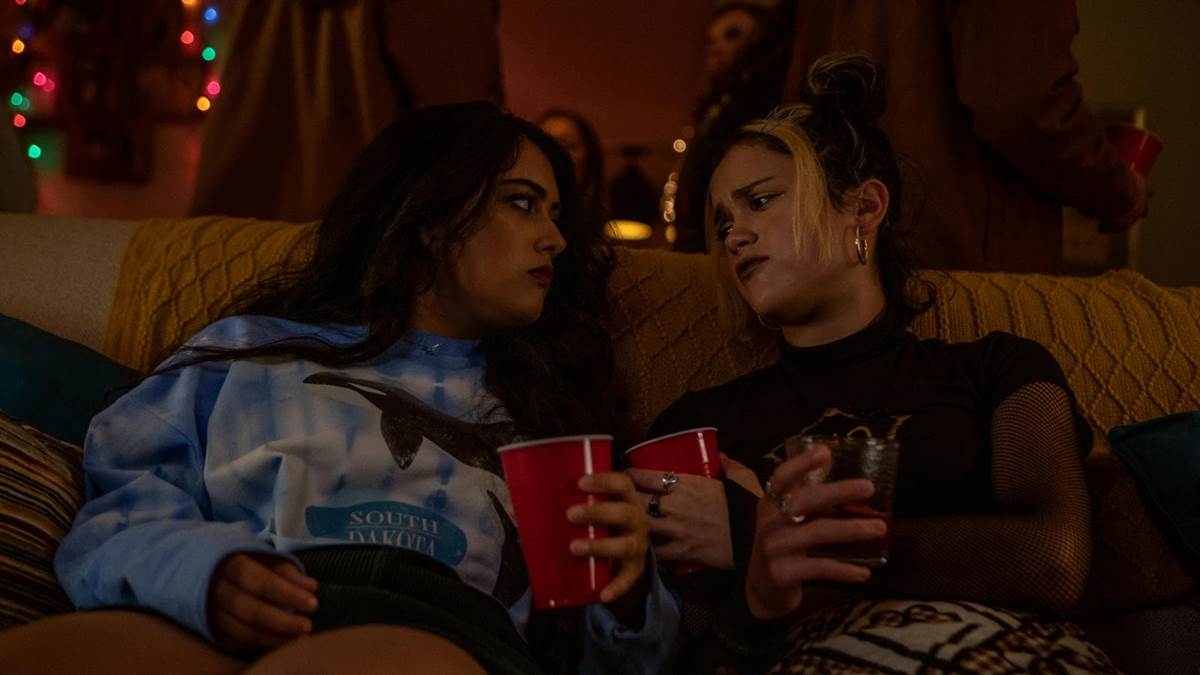 While not as quotable as hits like Mean Girls and Clueless, Plan B is funny and breaks ground by telling a story that I haven’t seen yet in the teen comedy genre. And there is one definite takeaway for Hulu subscribers who have the Disney Bundle, the Disney+ equivalent of “Netflix and Chill.”

I give Plan B 3 out of 5 Lady and the Tramp jokes.

Plan B premieres May 28th only on Hulu.