Rattlesnakes are Edible! A Look at Season 3 of “Gordon Ramsay: Uncharted” Coming to National Geographic and Disney+

World renowned chef Gordon Ramsay continues his quest to explore all of Earth’s culinary delicacies in the third season of Gordon Ramsay: Uncharted. Premiering this Memorial Day on National Geographic, new episodes will arrive the following day on Disney+, making it easy for fans of the series to stay current with each exciting destination. In this new collection of ten episodes, viewers will see the Scottish chef traveling to rural America and in addition to several other countries. 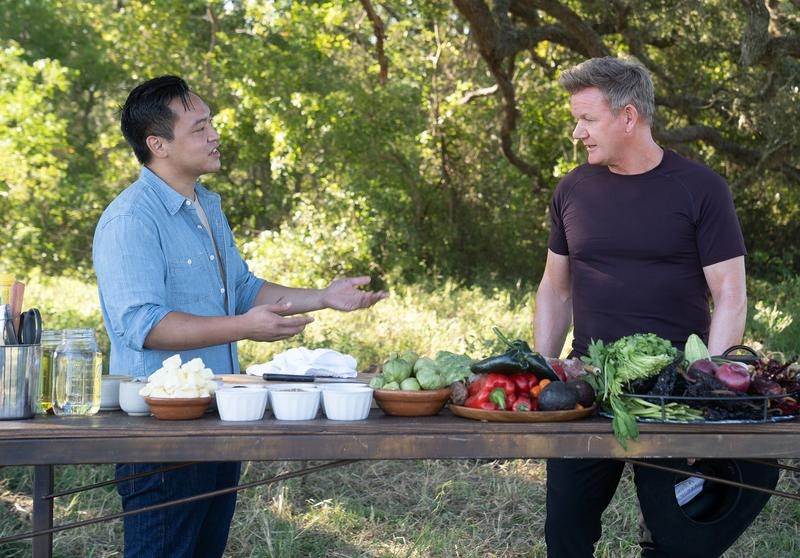 Did you know that you can eat a rattlesnake? In the exciting season premiere on May 31st, Gordon Ramsay travels to Texas where he not only learns how to find and catch the venomous reptiles (from a blind man!), but also learns how to cook them in the desert. It’s a heart-pounding moment that stays with you in the kickoff to the third season.

As with previous seasons, Gordon Ramsay faces off at each location against a regional chef already familiar with the culture and tastes of the locals. The residents who help him along the way become judges in a taste test at their outdoor barbeque. Can one of the best chefs in the world get a handle on each culture and cuisine? You’ll have to watch each episode to find out.

Don’t miss the exciting season three premiere of Gordon Ramsay: Uncharted on National Geographic on May 31st and on Disney+ on June 1st. You can also stream the first two seasons anytime on Disney+.