It’s time! The Return of the Ultimate Fighter debuted on ESPN+ earlier this week and it is great to see the beloved UFC reality series back in action. As always, two UFC fighters act as coaches to teams of young fighters hoping to fight their way into a UFC contract in a tournament. In the meantime, all 16 fighters live under the same roof for what is sure to be a wild time. 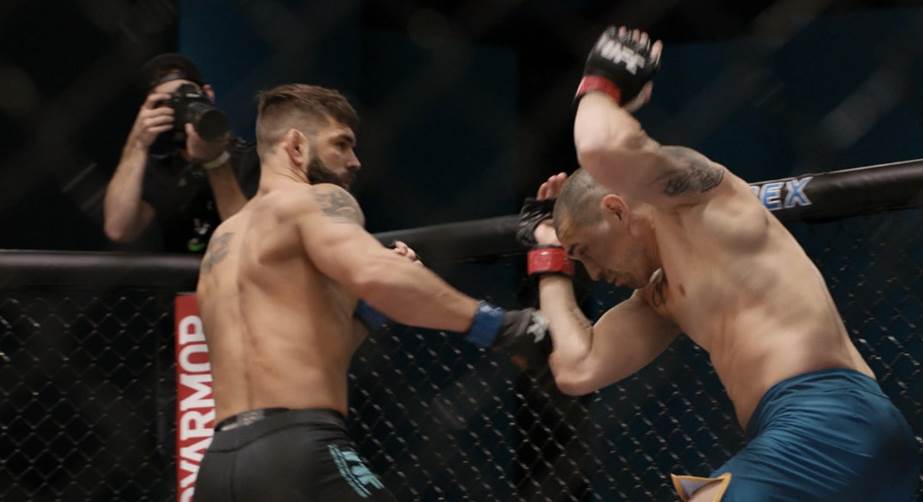 Before really getting into the opening episode for this highly anticipated return, the opening video package is worth mentioning. The UFC does a lot of things very well and highlight packages is absolutely one of them. If you’ve never attended a live UFC event, they will give you chills with their promo videos alone.

So it cam as a bit of a surprise that this opening video package came across as cheesy as it did. The voiceover felt more like it was introducing us to the latest special for Shark Week than it did the return of this fan-favorite reality show/ fighting tournament. It was far from the best UFC video package we’ve seen.

After that video package though, this opening episode was everything you could want it to be. Fans of the series will be delighted to jump right back into what they’ve been watching for a long time, especially after the three-year wait since the last season. 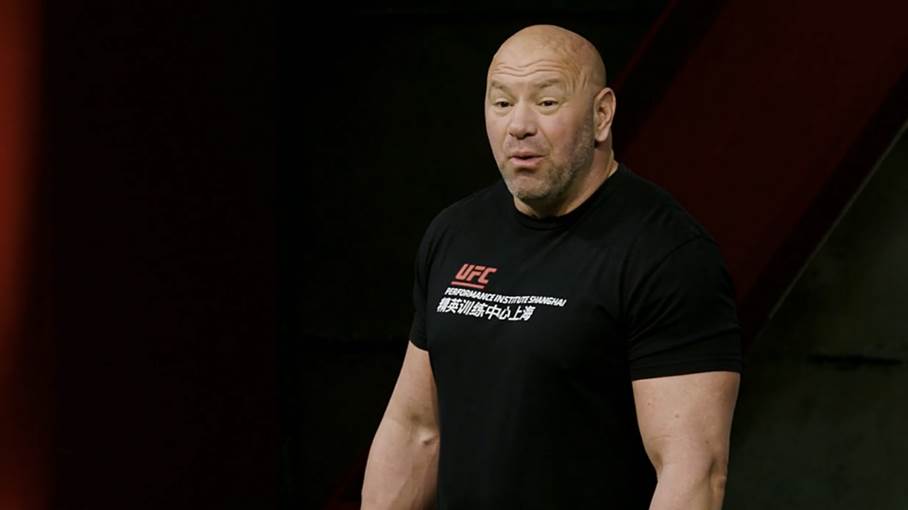 The beauty of this show is how well it presents itself to a very broad audience. It’s obviously, first and foremost, a show about fighting. 16 guys are competing in a tournament to try and seize the biggest opportunity they’ve had in their lives. You don’t even have to necessarily be a fan of MMA, but any sports fan will get excited by this level of competition.

Then there’s the other side of this show. Yes, the fighting is the primary focus, but there’s also a whole lot of drama. It is, after all, a reality show. Any time you put 16 people under one roof and dangle a major prize in front of them, there’s bound to be some interesting interaction. Add to that the two coaches who are set to meet in the octagon, and you’ve got a recipe for fireworks. And let’s be honest, you can try and hide it all you want, but you love that drama. 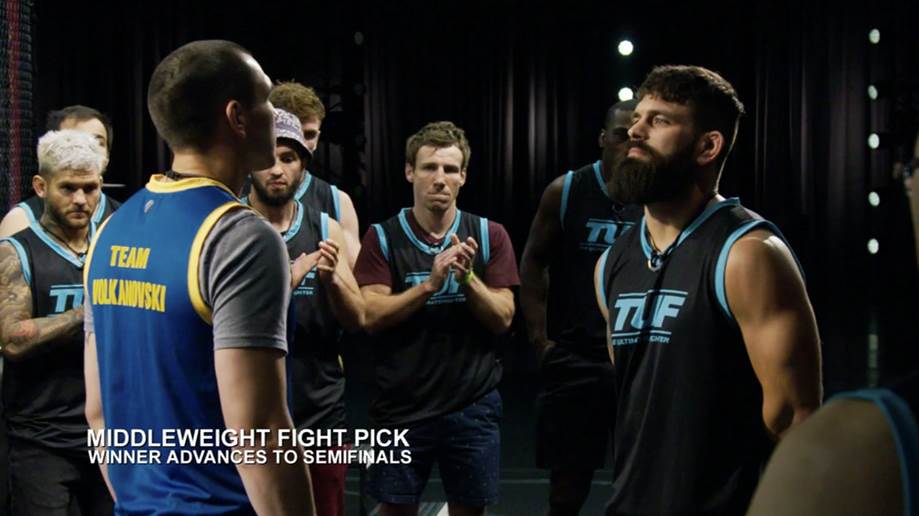 Another thing this show does very well is letting its audience get to know these fighters. A byproduct of that is that it becomes impossible to root against any of them. It’s easy to make your assumptions about professional fighters, but once you see where these guys come from and meet their families and see what they’re like at home, they become humans and you can’t help but want to see them all succeed. Ok, every season has one or two guys who you want to see fail, but for the most part, you love them all.

With that being said, these fighters are typically guys the average fan has never heard of. You would think that would make it hard to get invested in the result of these fights, but if there’s one thing the UFC could call its biggest strength, it’s hyping fights. By the time these guys step into the octagon, you’ll feel like you’re watching a pay-per-view main event. 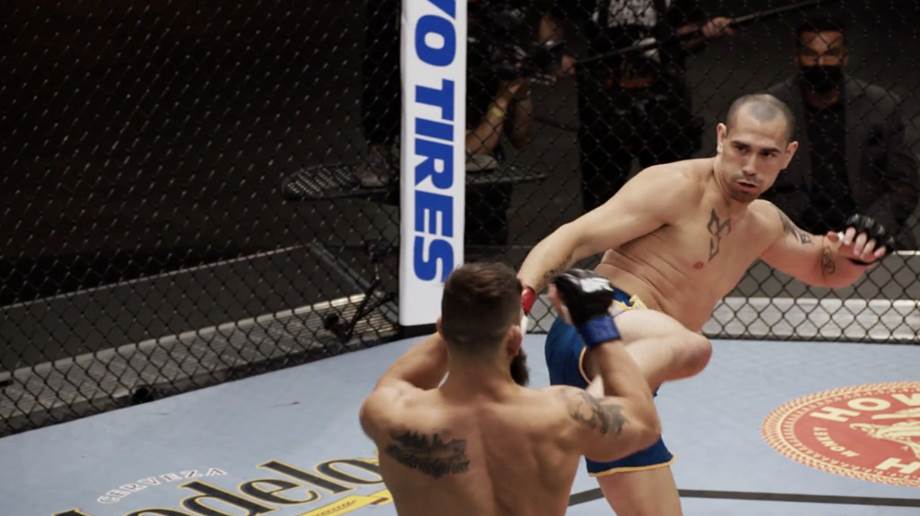