Marvel fans have been burdened with glorious purpose and this week this purpose is to watch the new series Loki on Disney+.

When we last saw him, Loki was making a daring escape like he usually does. Well, really the last time we saw him he was getting killed by Thanos. But then, after a jump back in time, we saw him again, making a daring escape. If you think that’s hard to follow, you might want to strap in because Loki is about to take you on quite a time-traveling thrill ride. 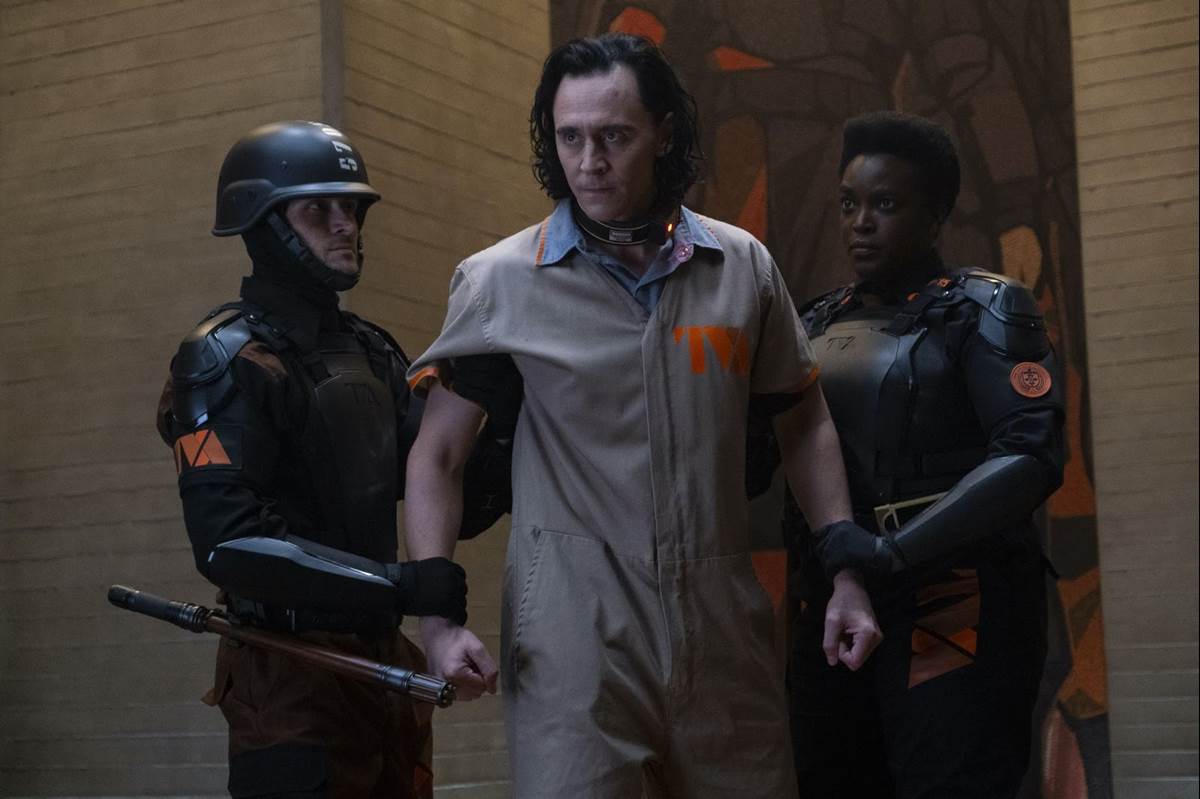 This is the third Disney+ original series from Marvel, following WandaVision and The Falcon and the Winter Soldier. At this point, I think we know what to expect from these series, which is a product that is every bit as impressive as a Marvel film. That is absolutely the case with Loki as we are thrust right back into the story that branched out from Avengers: Endgame.

Right from the beginning of this new series, there is a lot to love. Not the least of which is a complete return to form from Tom Hiddleston, who of course plays the titular character. Hiddleston’s blend of humor and intensity hits new highs in this series and he will have audiences falling in love with this character, even more so than they already have. He also gets to explore some more emotional range for the character and shines on that front as well.

But we’ve seen Hiddleston portray the God of Mischief before. That’s nothing new. What is new is the cast of characters he has to work with in this series. A great supporting cast has been assembled around Loki here, but the standout is sure to be Owen Wilson as TVA Agent Mobius. Not only is the character very interesting, but Wilson’s portrayal of him is fantastic. The chemistry between Hiddleston and Wilson is perfect. Each one gets to play the straight man while the other cracks jokes and they flip those roles seamlessly and often. 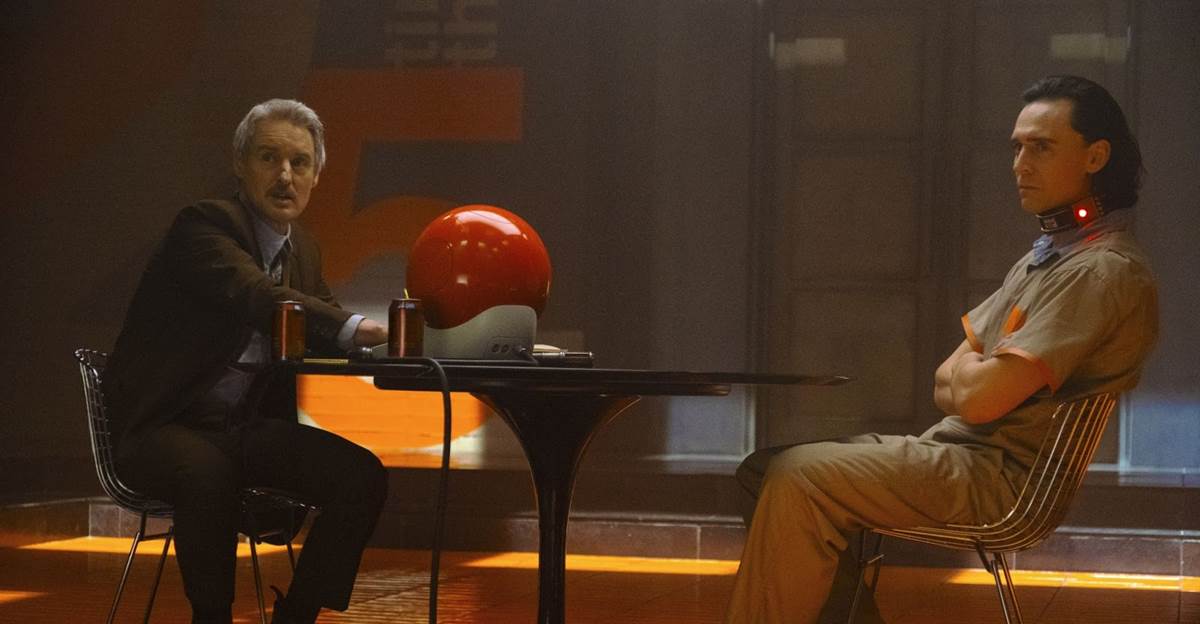 But even for all of the incredible talent in this cast, the real star of the show is the story itself. This is something unlike anything we’ve seen previously in the MCU. Loaded with twists and turns, Loki keeps you on the edge of your seat the entire time you're watching. And just when you think you know what’s going on, something happens that sends you off on a completely different timeline. It’s probably best to just enjoy the ride because you are not going to guess what comes next.

An unexpected bright spot of this new series is the music. While we expected some great and unique music from WandaVision and The Falcon and the Winter Soldier gave us some pleasant surprises, the score of Loki might just be the best yet. Composer Natalie Holt delivers a score that somehow perfectly captures the time-traveling nature of this series while also excellently representing the dark action sequences. It won’t get the same recognition of the now-iconic Avengers theme, but the music for this series absolutely deserves some praise.

One would have to dig deep to come up with any negatives for this series, but if there is one it would simply have to be the potentially confusing nature of its subject. Time travel can be a difficult concept to grasp for some, especially when we’re talking about alternate branches being created but Nexus events and an organization dedicated to protecting the timeline. Loki may, at times, become difficult for some viewers to follow. That being said, through the first two episodes, there has been very little to no indication that this will be the case. We’ll just have to wait and see.

And hopefully people can get on board with this concept of time travel because it appears Loki could have a major impact on the future of the MCU. After the Infinity Saga wrapped up, fans have been left to wonder “what could possibly top that?” Well, it appears there are some much bigger issues on the horizon and Loki might just be ready to expose the tip of the iceberg.

Overall, Loki is a hilarious and thrilling, time-jumping adventure. It might even be the strongest of Marvel’s Disney+ original series to date. The pieces are all there: an amazing cast, a fan-favorite character and a unique and fascinating story. By the end of this series, we may just forget all about what the MCU used to be and start looking forward to it’s future.