“Never forget” is printed on hats, t-shirts, stickers, magnets and posted all over social media every September. The shock, horror, pain and grief of September 11th, 2001 changed the world forever, the type of event where people remember exactly where they were and what they were doing when they found out. Twenty years later, 9/11: One Day in America takes viewers back to that unforgettable day, slowing down the clock to almost real time for as thorough a look at the tragedy as you could ever imagine. 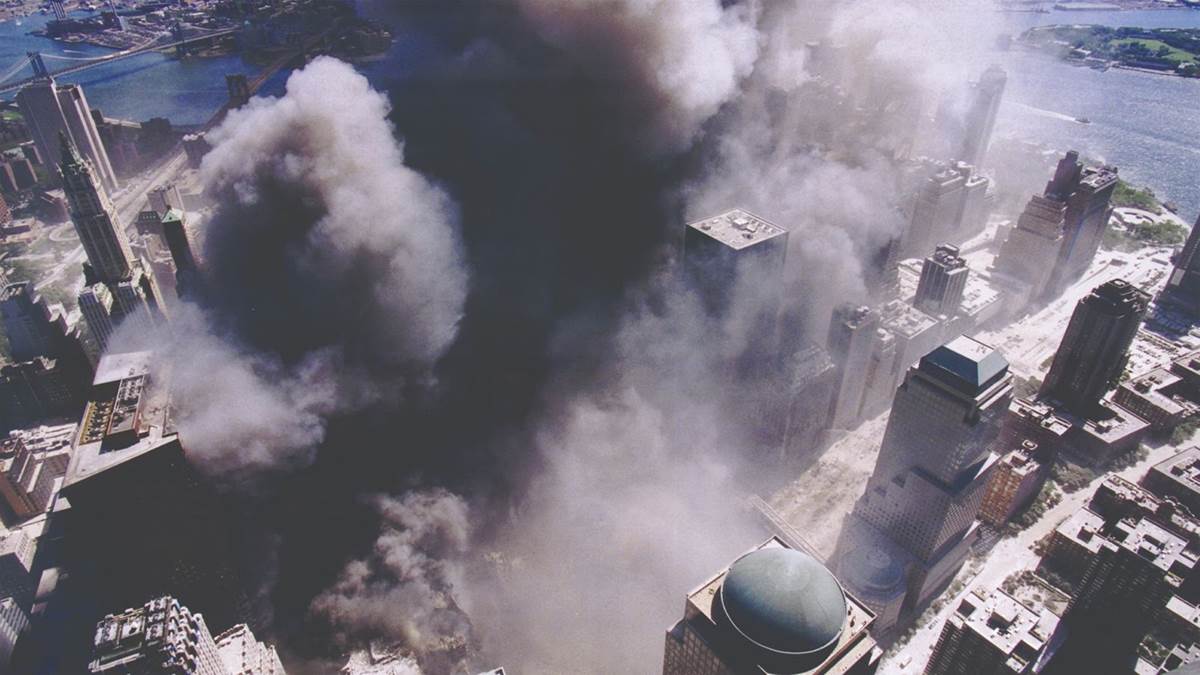 Produced for National Geographic by 72 Films, Director Daniel Bogado worked closely with the 9/11 Memorial & Museum, who has spent years collecting video, audio, and stories from the event. The series spans the entirety of the day, from what was happening before the first plane crash, to the last survivor being pulled from the rubble. Needless to say, it comes with a cautionary note at the beginning that some of the content may be too intense for some viewers, and at least in the Tribeca screening, no surprising language was censored.

The Tribeca audience got to see the first episode, which has a feature-length runtime of 76-minutes. Titled “First Response,” it covers the events of 5:58 am to 9:50 am. Told with no narration, survivors tell their own stories, poignantly edited together in such a way that some of their stories end up overlapping. Like the episode title suggests, the majority of the interviewees are first responders from FDNY and NYPD, with just three exceptions: a businessman, a chef, and a woman who was saved from the 89th floor of the North Tower.

An event for which there are no words to describe, watching 9/11: One Day in America takes viewers as close to the event as you could get without having been there in person. The amount of empathy you feel for the victims of the day becomes soul crushing as you watch footage of people making the impossible choice between staying in the building to burn to death or jumping. The sounds of bodies hitting the ground paired with descriptions from those who were there will stay with you.

Little details about the event that were either not mentioned in media coverage or seemed so small at the time come to the forefront here. Specific moments, like women taking off their heels to get down the stairs faster only to step onto streets of broken glass, add to the chaos of each individual’s story from the day. Handheld footage from the day are edited together to create a patchwork of moments that make viewers feel intimately familiar with the tragedy.

Airing this August on National Geographic, 9/11: One Day in America is likely to become the most detailed, comprehensive look at the events of the day from the perspective of the people who were there. Occasional news narrations keep viewers on top of the timeline, but the story is presented only with the knowledge that people had at the time. We will never forget September 11th, but viewers will also never forget 9/11: One Day in America.