After almost 8 months of closure, Disneyland Paris is finally open for Annual Passholder previews ahead of its official opening on June 17th. During its closure, the iconic Sleeping Beauty Castle began a long refurbishment in preparation for the park’s 30th anniversary in 2022. The castle has been disguised under strategically placed walls that give it a dynamic 3D effect, and includes a few fun Disney touches. 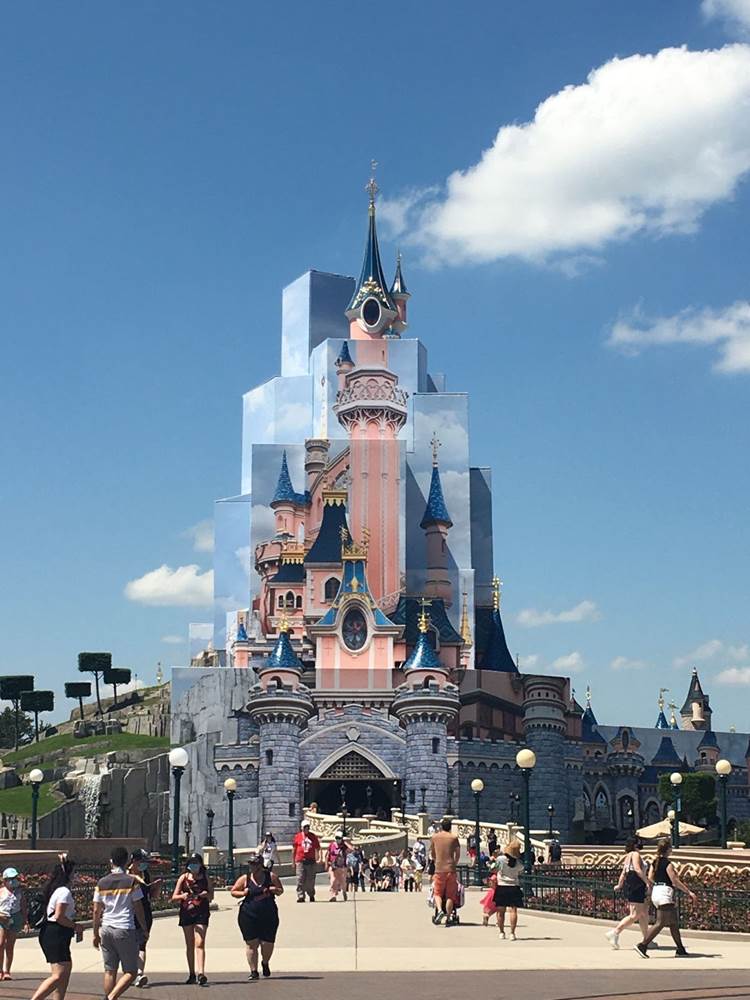 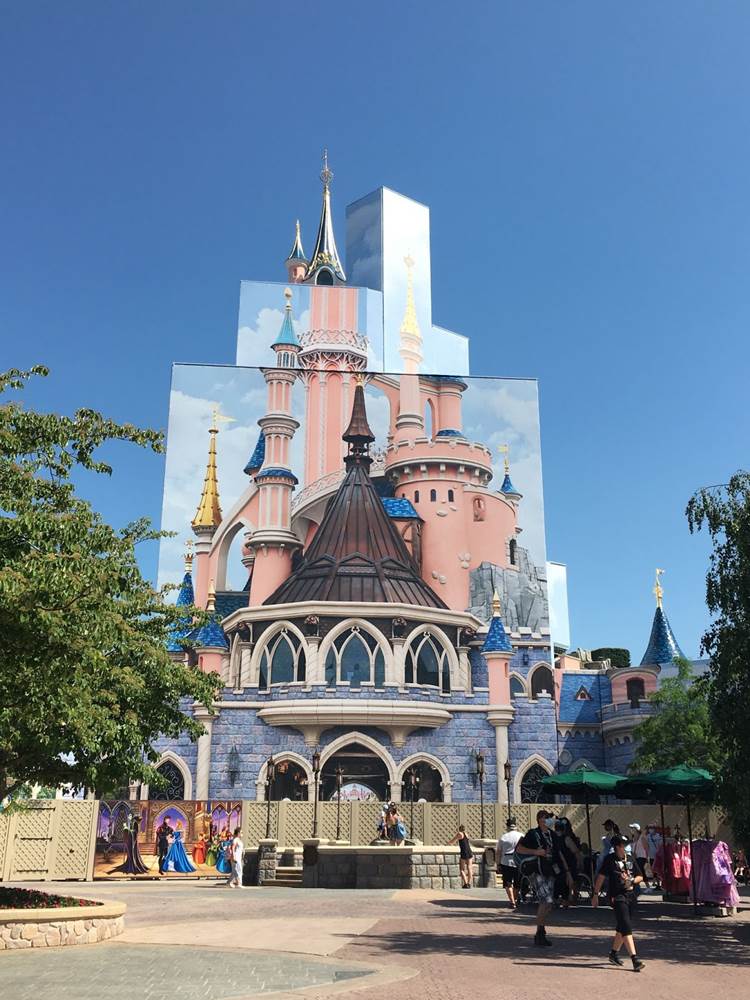 At the exit of Tower Of Terror in the Walt Disney Studios park, the upcoming Paris incarnation of the WEB Slingers attraction is coming along very well. Imagineers have been working hard to create the new Avengers Campus in Disneyland Paris, before it’s grand opening sometime in 2022. In keeping with current restrictions, a host of character selfie spots were set up to allow for safe meet and greets – alongside various character cavalcades including the Princesses and Alice and Friends. One of the biggest draws of the day was the new Cars Road Trip attraction, which reinvented the former Studio Tram Tour. This new area and attraction is full of great little Easter eggs, and takes guests on a refreshing road trip through Route 66 – where they can encounter some of their favourite characters from the Cars franchise. Studio Tram Tour’s “Catastrophe Canyon” has been rebranded to “CARS-tastrophe Canyon”, and features all the excitement of its predecessor with a new Pixar twist. Stay tuned for more as Disneyland Paris welcomes back guests.