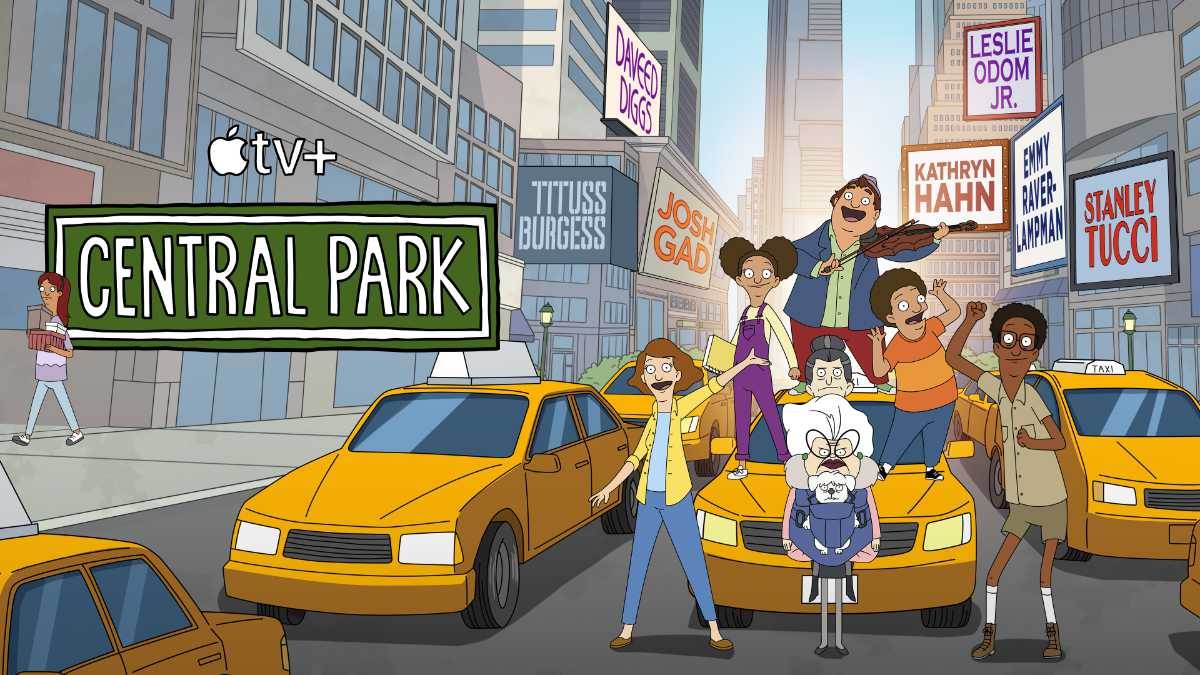 The majority of the panel included conversations about the great response from the first season and how passionate they are about this project. On June 25th, fans can stream the first three episodes of season two, with new episodes premiering one per week for seven weeks afterwards. The second half of season two will be released later in 2021 and the creators are already at work on a third season.

There were two big reveals from the presentation, the first being the guest songwriters joining the animated musical’s second season. One name you won’t see this season is Dolly Parton, who was very interested in writing a song for the show, but things didn’t work out (There’s always season three).

The other big reveal was about the guest stars fans will hear during the second season, which includes a few returning voice actors.

Another fun reveal, Catherine O’Hara sings a song written by Danny Elfman in the show, the first time the two have collaborated on new music since The Nightmare Before Christmas.