About the Kyber Crystal Collection: 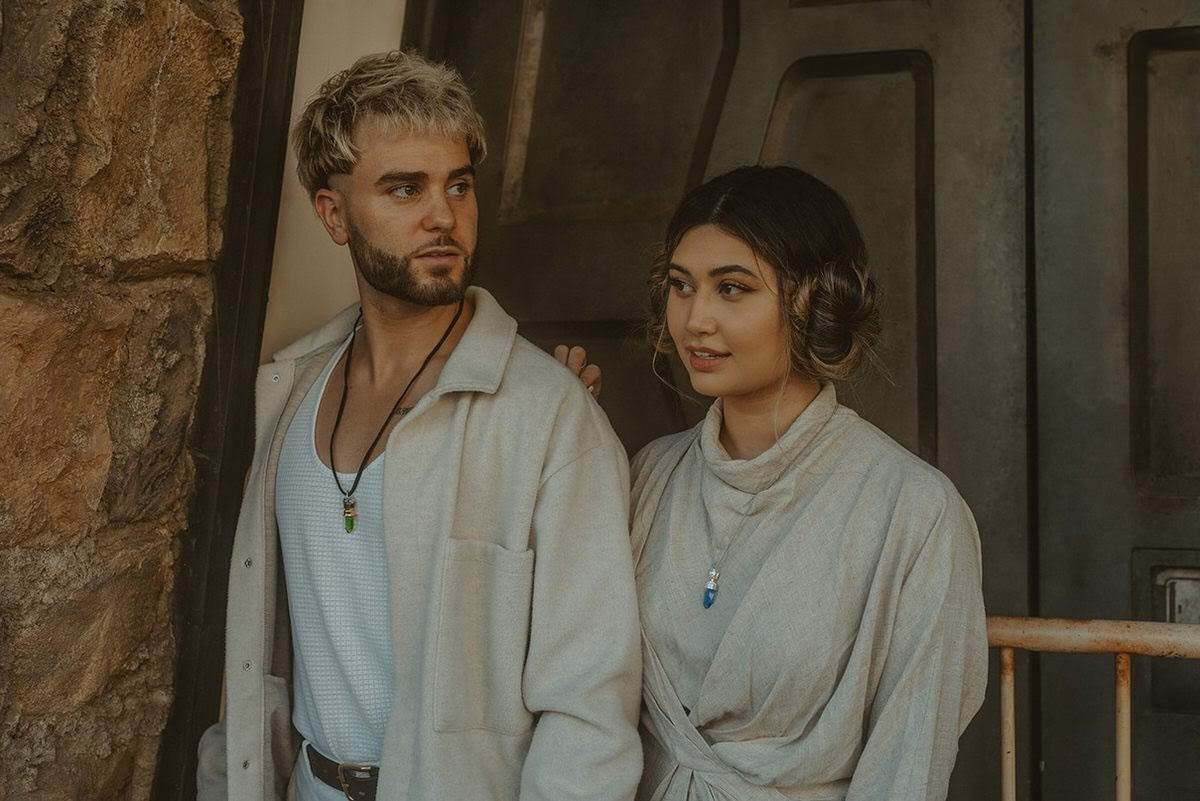 The last two blades and hilts to join the collection focus on twin siblings Luke and Leia. Though they missed the chance to grow up together, their paths did cross on a mission to save her life. Brother and sister were Force-sensitive and eventually developed their Jedi skills as young adults. 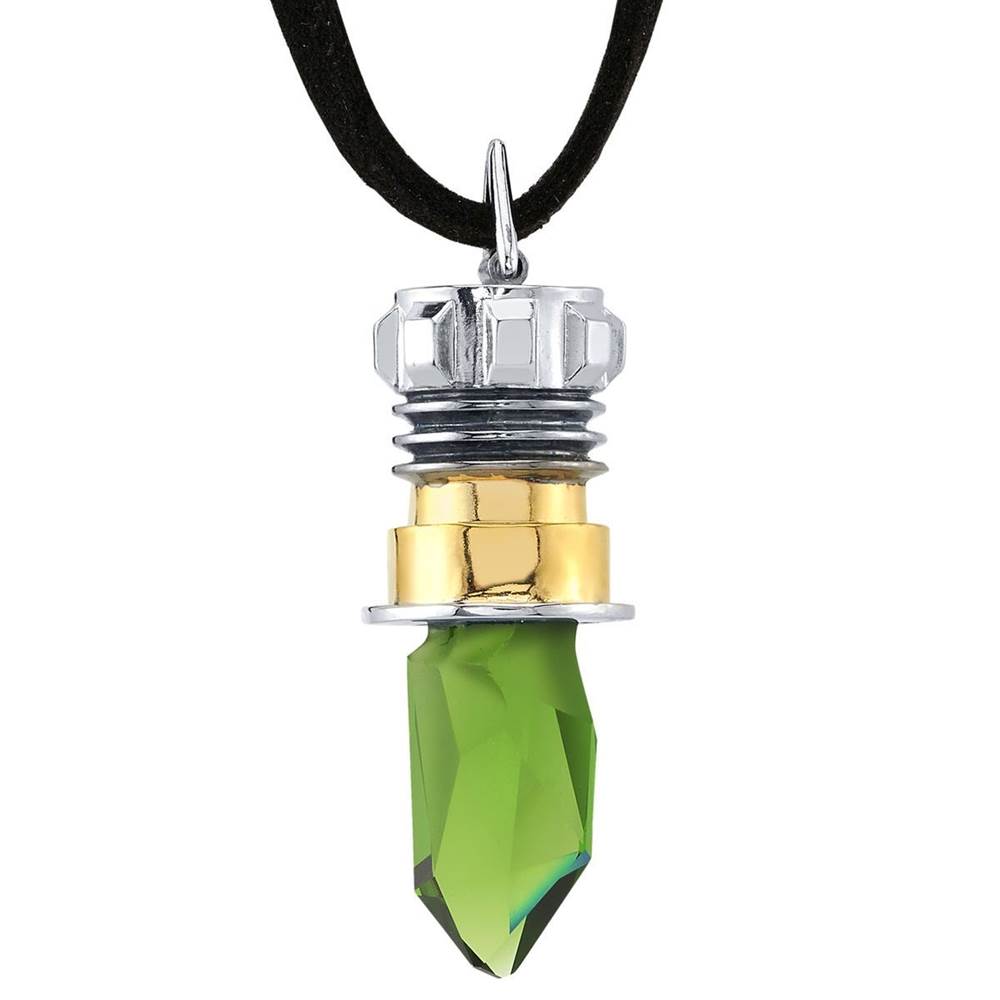 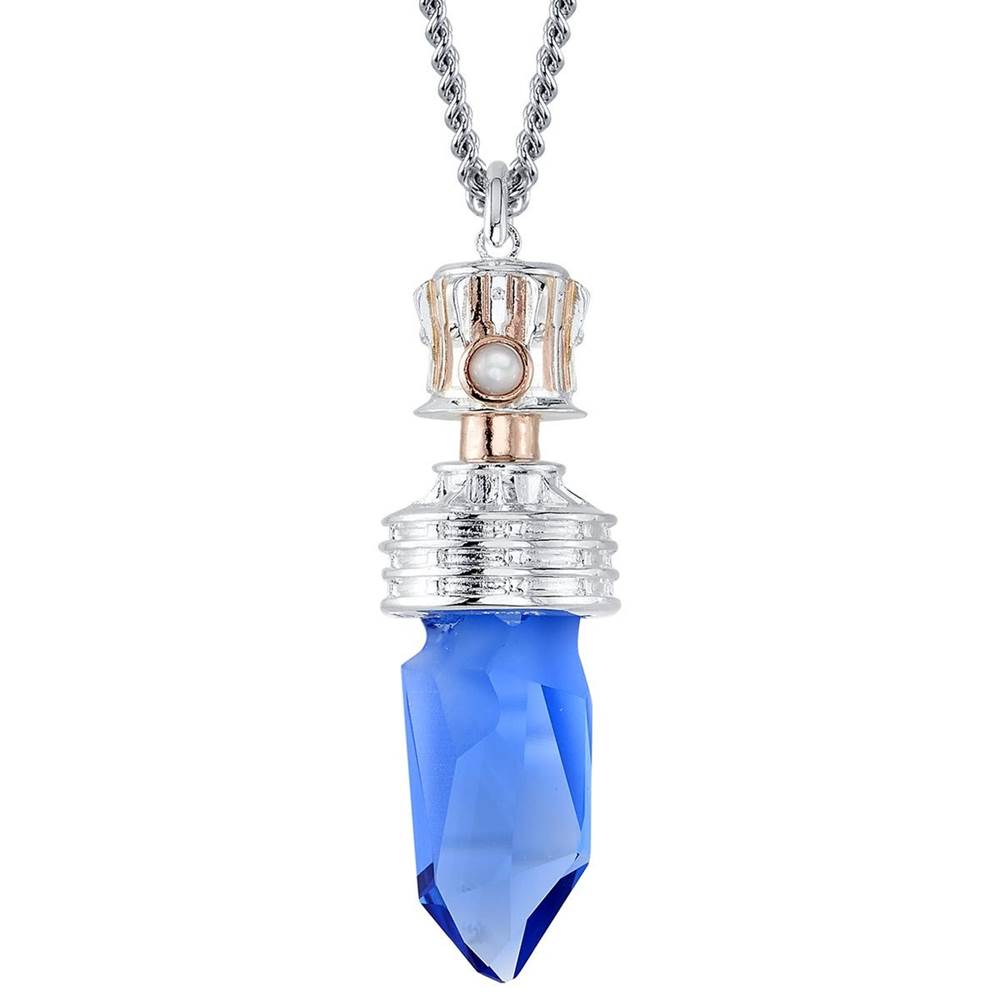 This month the balance to the Force comes from Ahsoka Tano and her white saber blades and the iconic and mysterious Darksaber with it’s haunting black glow. Bring home these beautiful replicas that represent the divided but equally powerful sides of the Force. 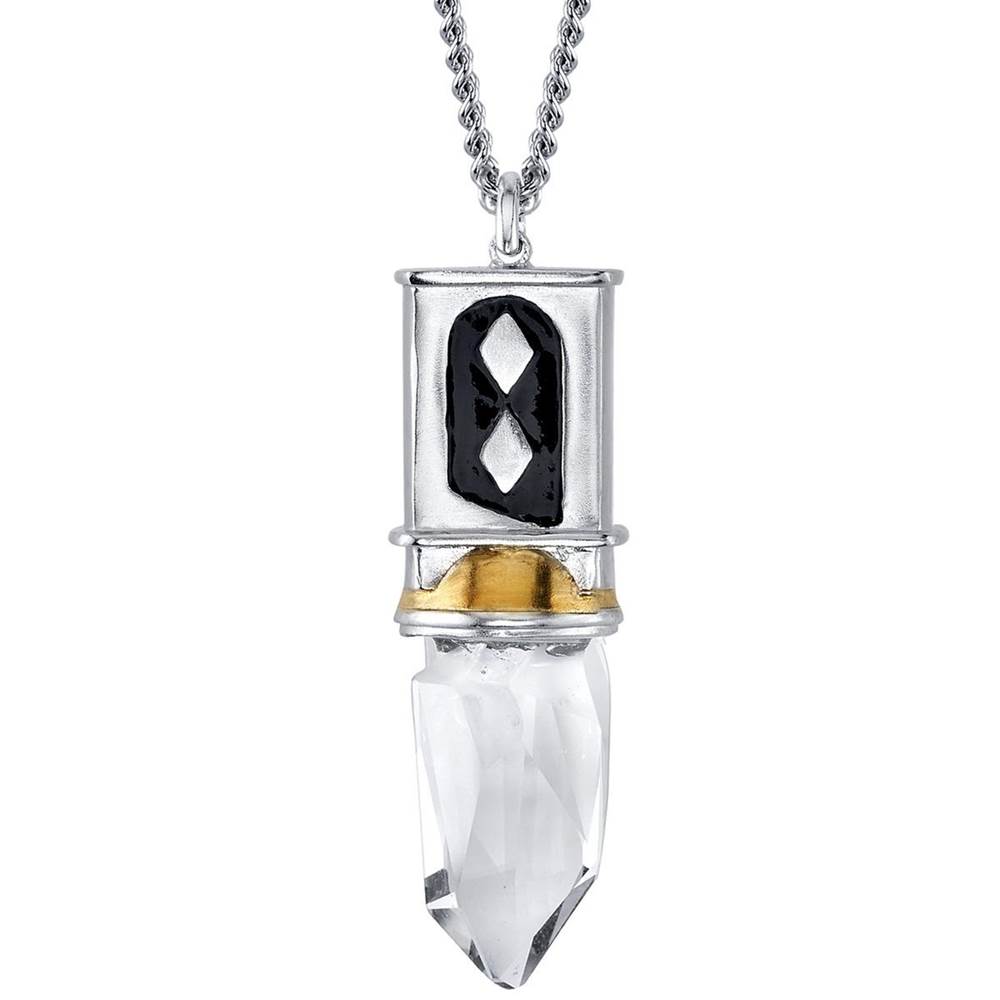 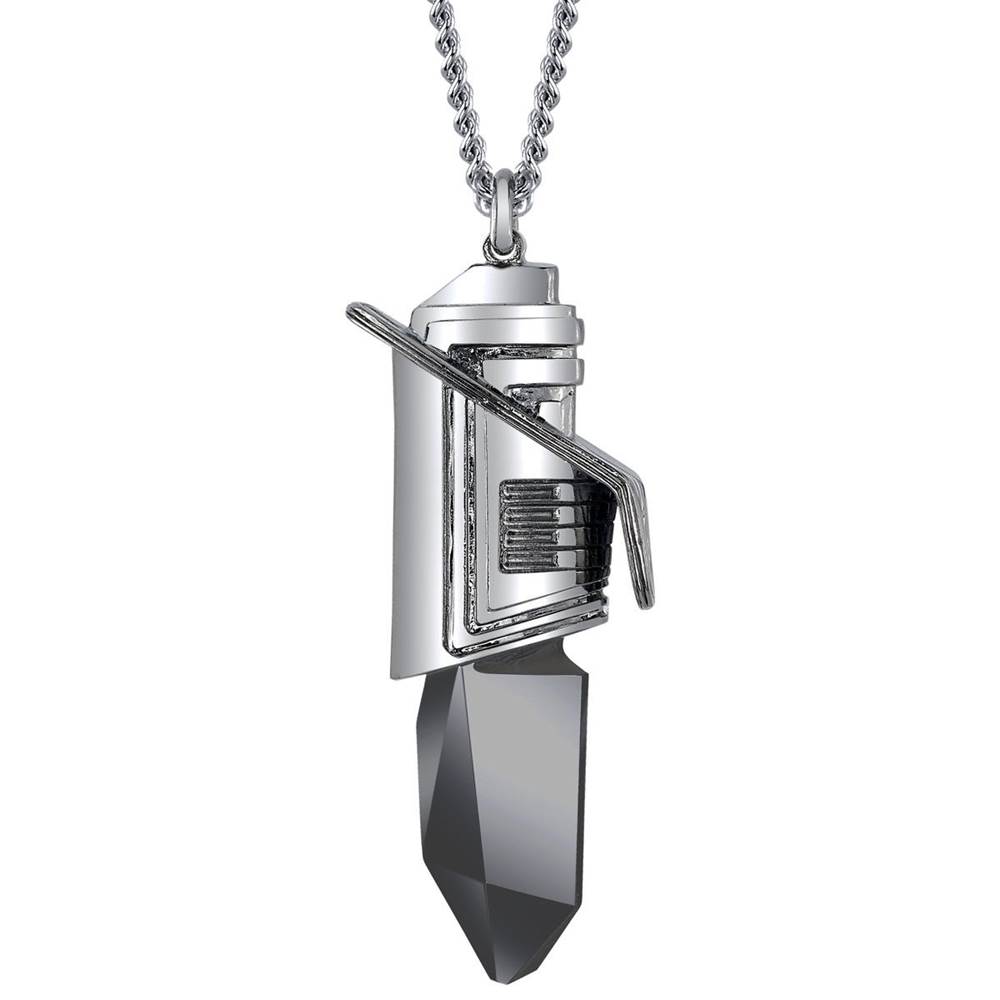 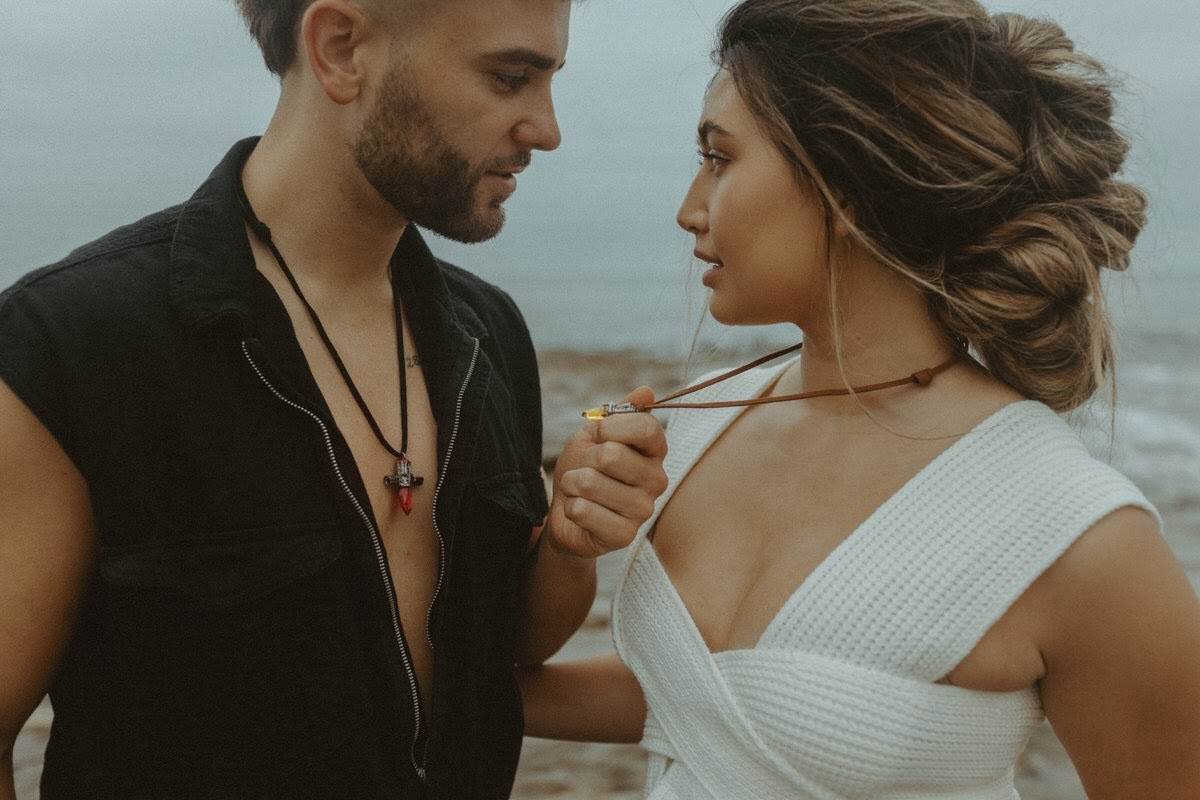 Continuing the collection by focusing on the both sides of the Force, RockLove is bringing fans Kylo Ren’s distinct red weapon as well as Rey’s yellow blade. Whether you choose one over the other or bring balance by getting both, there’s no doubt that when these two combine their powers, they’re much stronger together than they ever were apart. 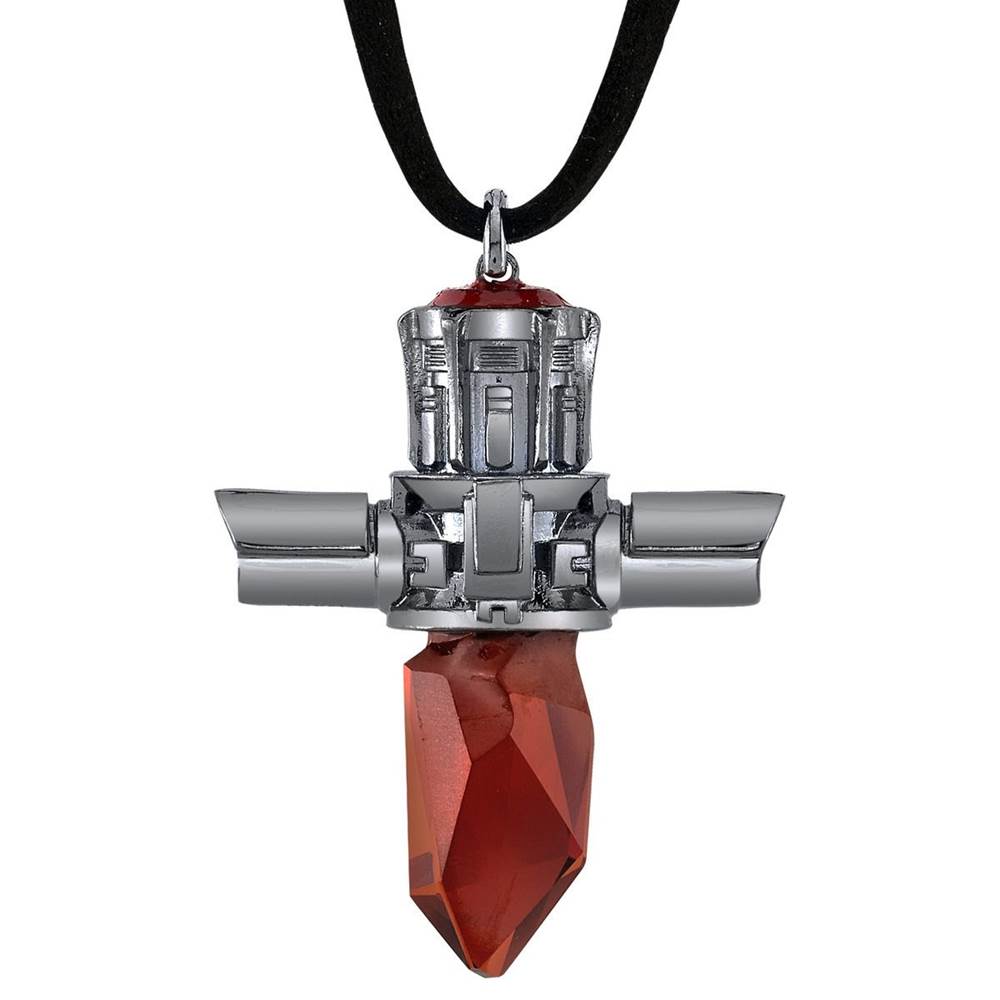 There’s no better way to kick off this new collection than with the biggest icons in the franchise: Luke Skywalker and Darth Vader. First introduced to fans in Star Wars, the father and son duo represent the light and dark sides of the Force, each choosing a different path. While redemption is always on the horizon, it's the journey both characters take that’s compelling. 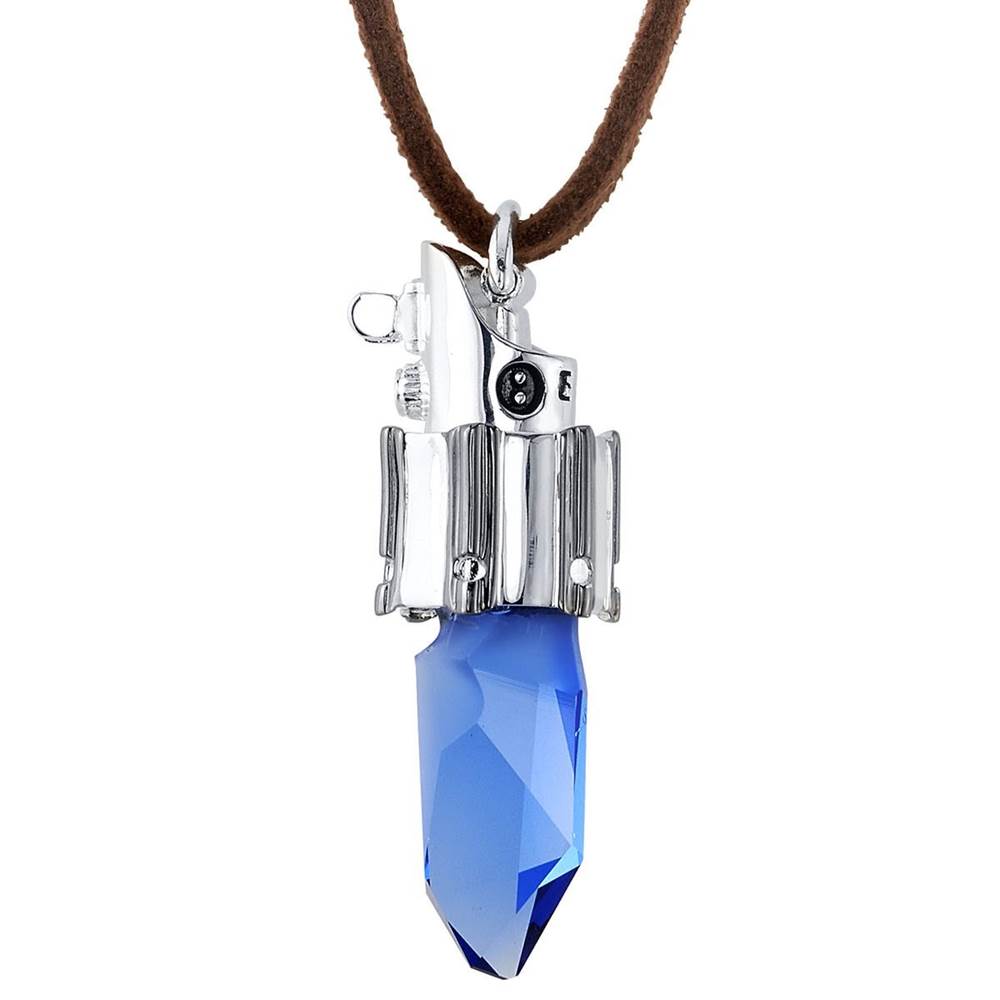 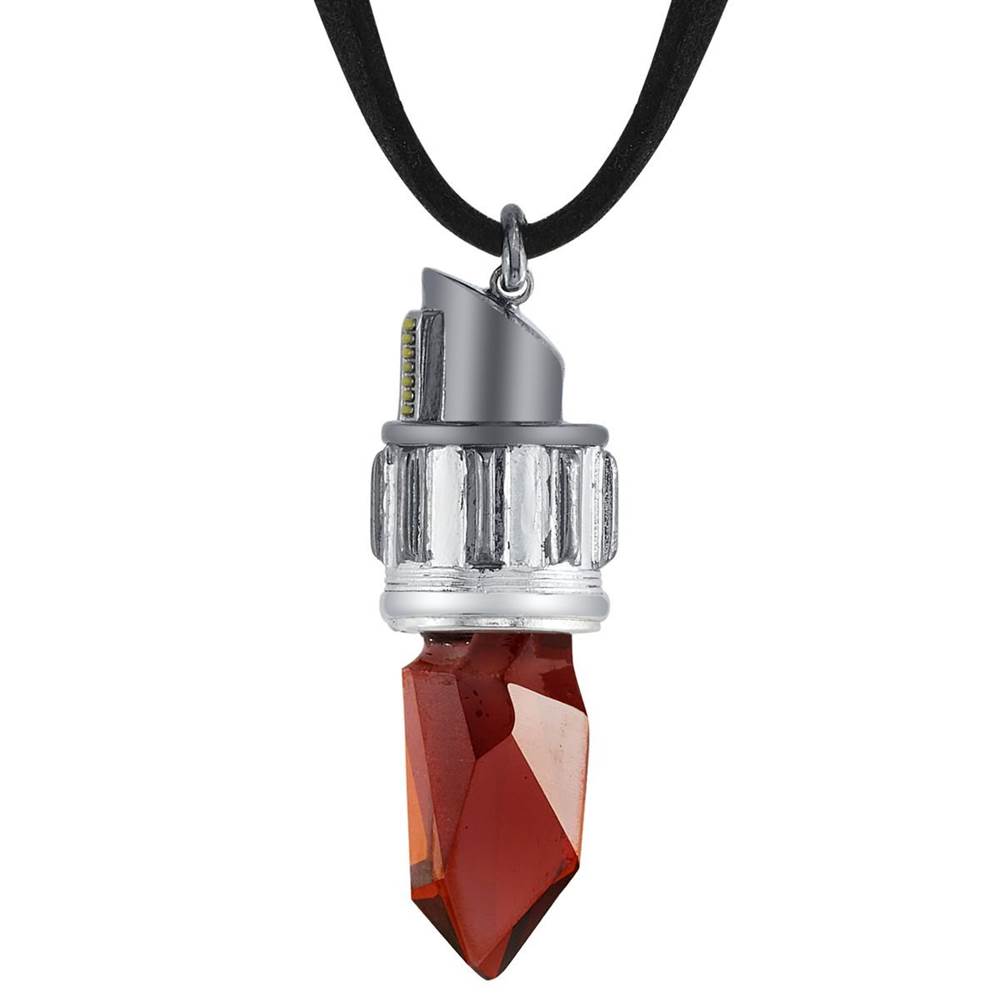 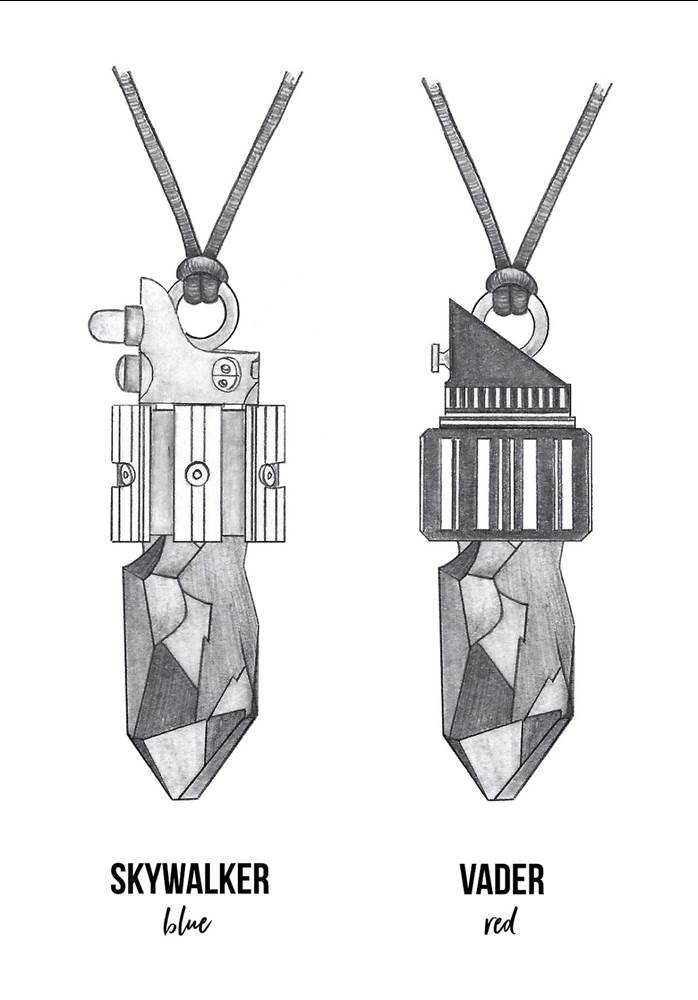 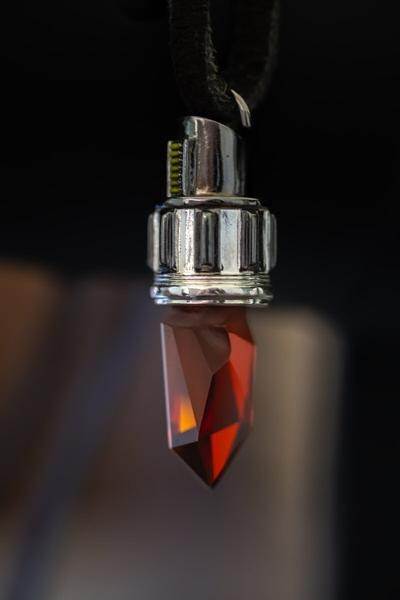