Fans around the world are loving Pixar’s Luca and while they can enjoy repeated viewings Disney+, the film is also coming to digital and physical home release this August. Disney lovers and film buffs alike will love the bonus features and deleted scenes that share another side of the charming story. 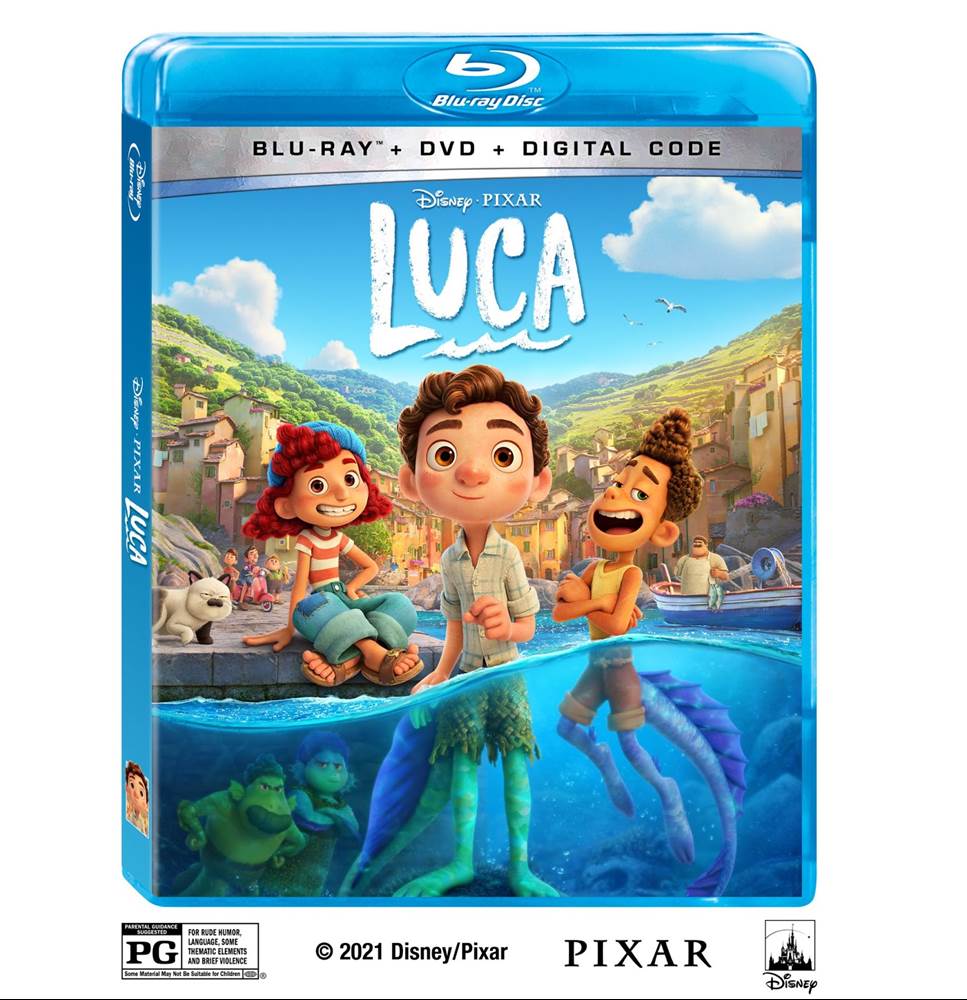