Book Review: “ABC News: 75 Years in the Making” is a Real-Life Cinderella Story About How the Organization Became “America’s #1 News Source”

ABC News is about as old as “The third network” itself and it's still going strong. In honor of the organization’s 75th anniversary, Kingswell (a division of Disney Editions) has released a comprehensive coffee table book that provides a written and visual history of ABC News by John Baxter. For longtime viewers, ABC News: 75 Years in the Making is a walk down memory lane, a reminder of the faces that used to bring you the news and the milestone events that you’ll never forget. For more recent ABC News fans, the book gives you a deeper appreciation not only for what it takes to bring the news to millions with empathy and compassion, but also staying relevant through multiple shifts in the way people get their news. 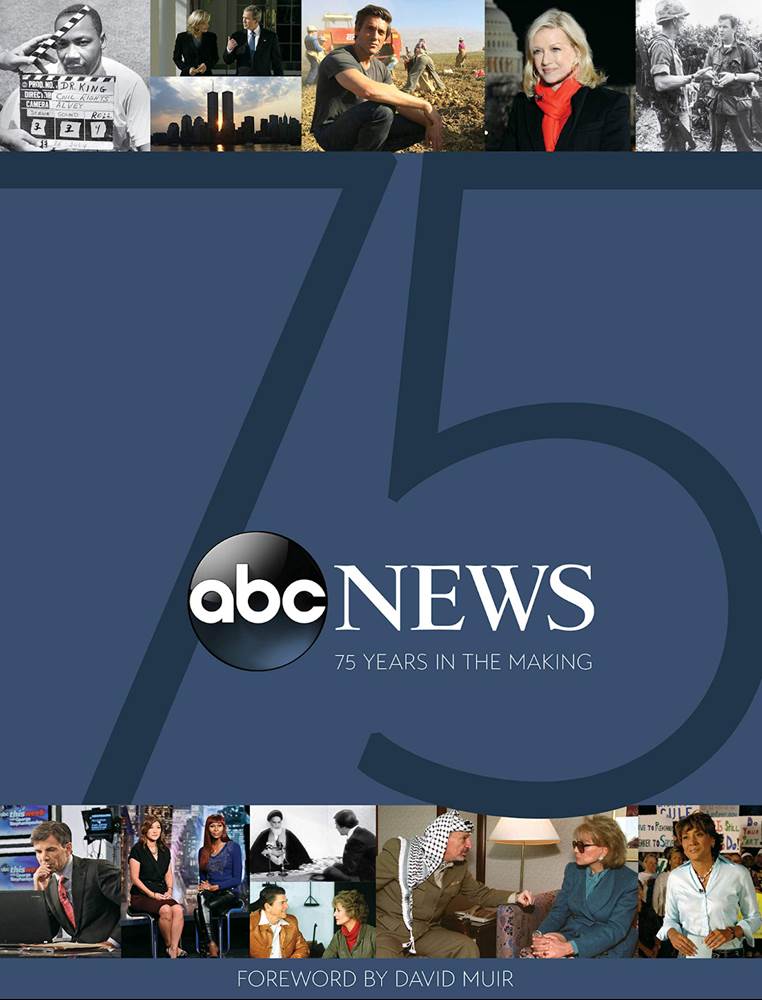 Split into chapters by decades, the book starts with a foreword by David Muir and concludes with an afterword by Linsey Davis. The author explains that the book, originally meant to be published in 2020, required an almost immediate update, and so the first chapter also ends up being the only one about a single year. It seemed like an odd choice at first, but keeping the events of 2020 in your mind and the way ABC News covered it throughout the book helps underscore the main narrative of an organization willing to do whatever it takes to deliver the news while being the best at it.

Essentially an underdog story, the rise to prominence of ABC News was a tough uphill battle for those involved throughout the years. Initially competing with household names on other networks and eventually surviving a world of round-the-clock cable news networks, against the odds, Americans have turned to ABC News programming as a trusted provider for over seven decades. By the end of the book, you’ll appreciate just how huge of an accomplishment that is.

The book also pays tribute to some key people who made ABC News what it is today with full page biographies at the end of chapters. The personalities highlighted in this manner include Leonard Goldenson, Sam Donaldson, Barbara Walters, Peter Jennings, Roone Arledge, Charles Gibson, George Stephanopoulos, Diane Sawyer, Robin Roberts and David Muir.

From humble beginnings to “America's #1 News Source,” ABC News: 75 Years in the Making reads almost like a Cinderella story. For Disney aficionados, there are a few intersections because in many ways the history of ABC News is entwined with the history of ABC. From the network’s financial backing of Disneyland and hosting the earliest Disney-produced TV shows to Bob Iger’s entry into the company through the ABC acquisition, there are a few “Aha!” moments to delight Disney fans. But overall, when you’re done reading, you’ll just want to sit back, relax, watch an ABC News program and appreciate all of the hard work that goes into producing the show, on and off screen. 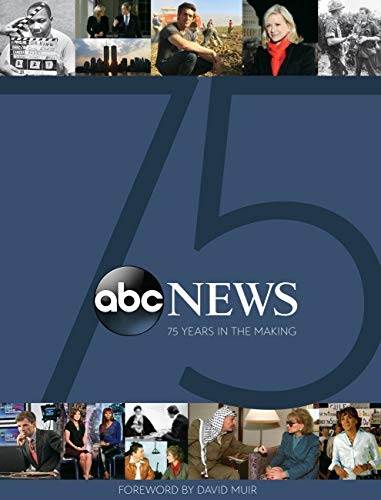