There are very few Marvel characters as well known or as beloved as the X-Men. In recent years, the team has more or less been disbanded in favor of a focus on the larger mutantkind as a whole, but today we saw the return of the classic Marvel team.

“X-Men #1” reassembles (for lack of a better term) the mutant team and places them in New York, right where all the action always happens. Of course, it doesn’t take long for the team to leap into action with its brand new lineup of exciting and entertaining mutant heroes. Big things are happening for Krakoa and, aside from the small matter of a murder at the Hellfire Gala, most of them are positive. Most notably, the X-Men are back and they’re ready to get back to their world-saving ways with a brand new lineup and base of operations in New York.

With all of their piece finally in place, it doesn’t take long for catastrophe to strike New York, as is so often the case in the Marvel Universe. When a giant monster attacks the city, the newly reformed team of mutants are first on the scene to respond to the situation.

While this particular threat doesn’t take all that much work for the X-Men to handle, there is something looming in the background pulling the strings that could spell much bigger problem in the future. In the meantime though, the world is happy to have the X-Men back. Even the other teams of heroes, who have previously had some rocky relationships with the mutants, have welcomed the return of the team. 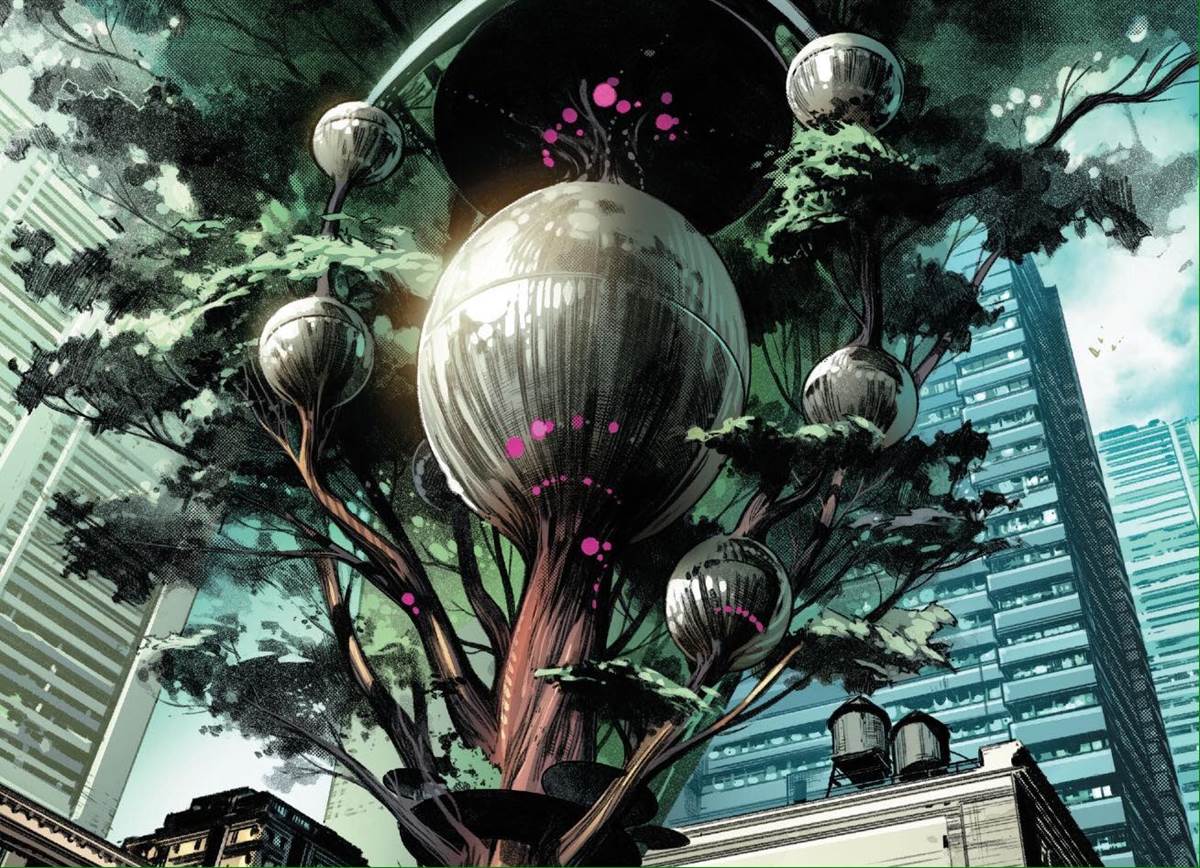 Marvel Comics set in the X-universe have been incredibly complex in recent years. In a lot of cases that has been a positive and has led to some great stories. We’ve gotten to see a brand new island nation come together and develop complicated relationships with the other governments of the world. We’ve even gotten to see a portal to a brand new world open, creating even more layers to the story.

But whether you’ve loved or hated the direction of mutant-focused comics in recent years, most Marvel fans will agree that it is nice to return to the simplicity of the X-Men. Having the classic team and even just the title creates a sense of familiarity and nostalgia that just wasn’t there with most other mutant series. 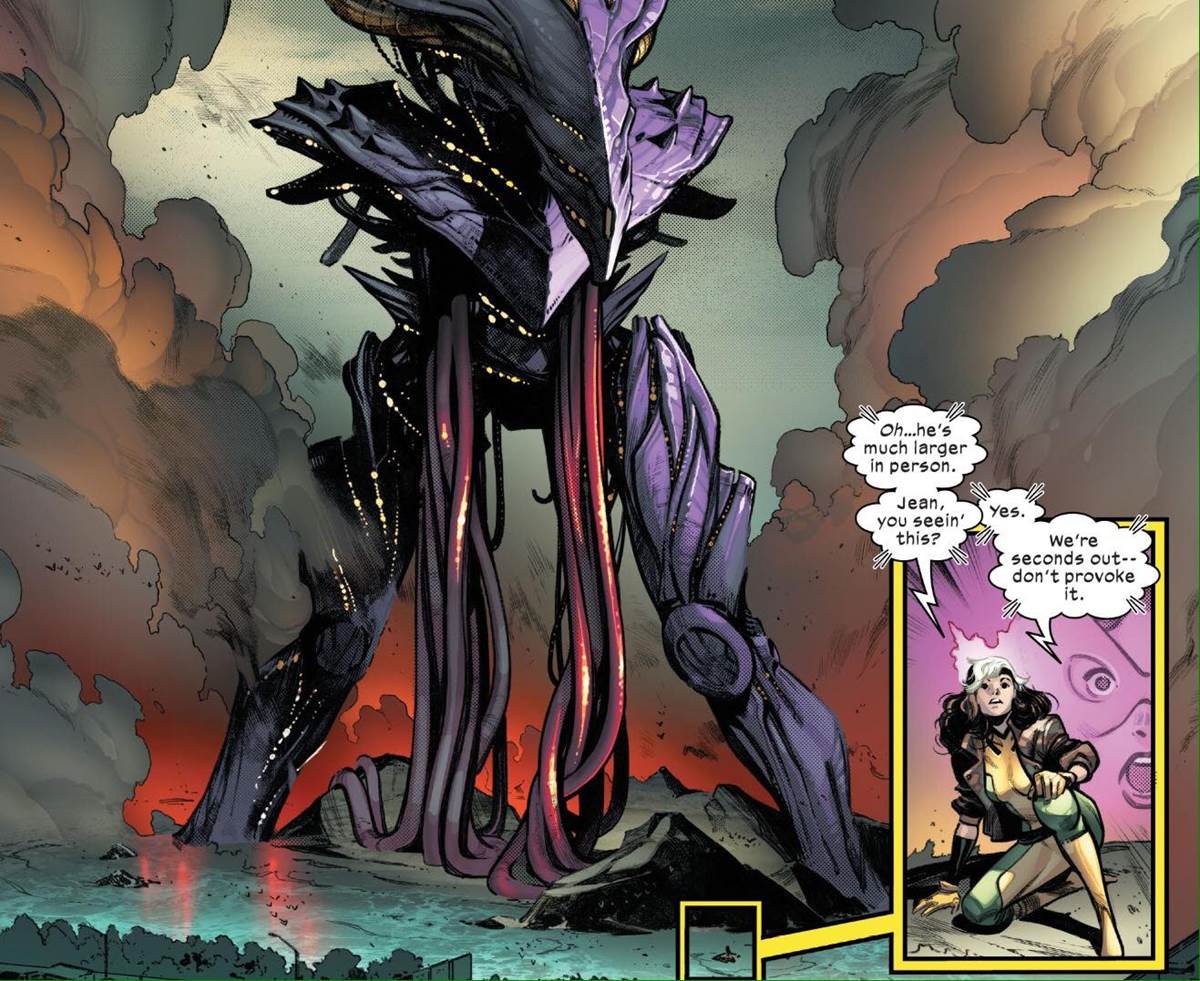 It’s also worth mentioning that this particular lineup of mutants is exceptionally entertaining. There are some young characters in play who have a great deal of experience in the world-saving business but maybe not necessarily as part of a marquee team like the X-Men. Again, the problem they face in this debut issue is fairly straight forward, but when they go up against some more dangerous foes, it will be interesting to see how this team gels.

As is usually the case when he works on any comic, artist Pepe Larraz provides some incredible visuals for this issue. Combined with writer Gerry Duggan and fantastic group of characters with which this incredibly talented creative team has to work, this “X-Men” series should provide a lot of fun as well as some really beautiful and memorable pages in the near future. You can check out “X-Men #1” now. For more on this week’s comics, check out today’s episode of Marvel Time: