We’re back! We last left the Cal U crew at graduation, specifically when Zoey and Aaron started kissing again. What a time to be alive. This season starts with Zoey lounging poolside, nowhere near the Cal U campus. She has planned a pre senior year for the entire friend group in Mexico and Zoey is already soaking up the sun. Yet, the moment the rest of the group arrives, they make it clear that “group” fun is not part of the equation. 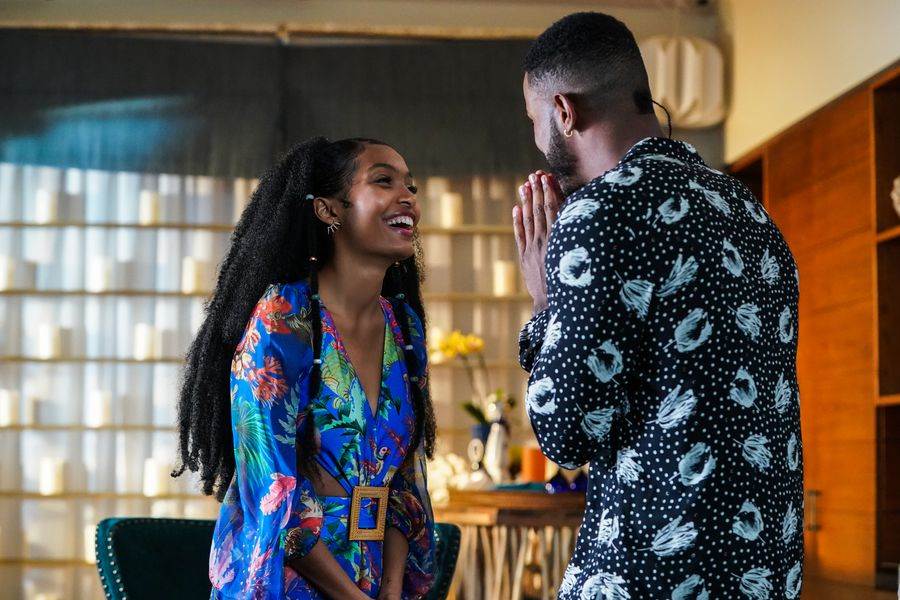 Everyone is clearly wanting to use this vacation as a reset before they head back for their final year of college. The overall tone of the vaca is…mixed. Everyone is wanting different things out of the trip and there is a low level feeling of dread.

That low level becomes a high level the moment that a game of “Most Likely to…” goes for the jugular. Everyone is out to get everyone, calling everyone out on cheating, lying, and deceit. Ya know, the basic list of collegiate problems. Zoey leaves in a tizzy, while the rest go on their separate ways.

Ana and Javi go back to their room and Ana, forever paranoid about Javi, hacks into his tablet to see that a girl he hooked up with had an STD. However, Javi hooked up prior to his celibacy and he already received a negative test result after the information was presented. So, Ana gets mad over…nothing? Everything? It’s a situation of being on everyone and no one’s side, all at once. Ana and Javi separate (?) on bad terms.

Aaron tries to console Zoey over the ravenous group proceedings and offers to take her on their first official date. While they’ve been back together for about two weeks, they have yet to have an official night out to celebrate and be romantic. The “romantic night” takes a wickedly drunken turn, leading to a stolen pinata, marriage (!), banging on the beach, and an arrest. What happens in Mexico…right?! 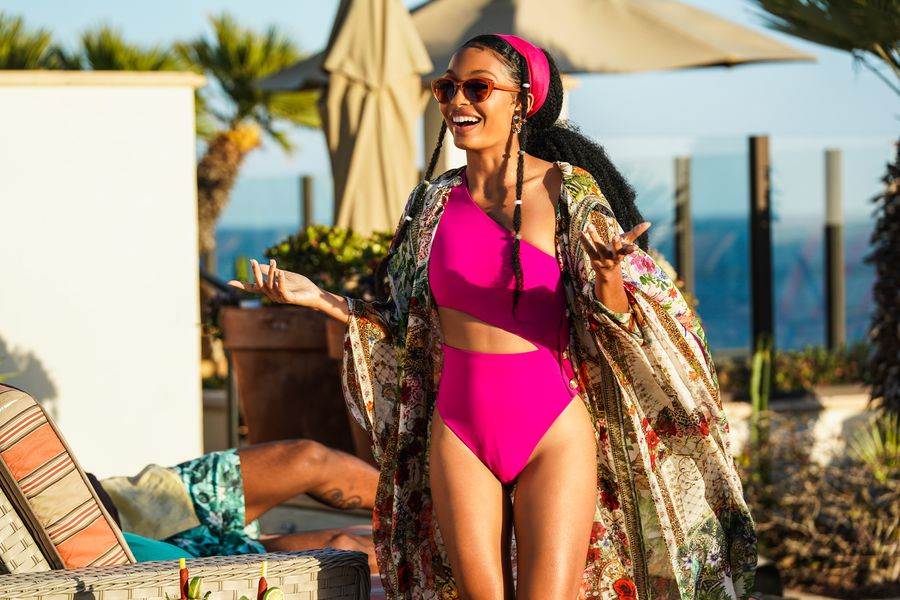