Marvel’s Black Widow debuted this week and, as is so often the case with Marvel’s films, it is loaded with subtle links to previous projects. One of those links goes all the way back to 2012’s Avengers and a scene in which Natasha interrogates the then-villainous Loki aboard the helicarrier. 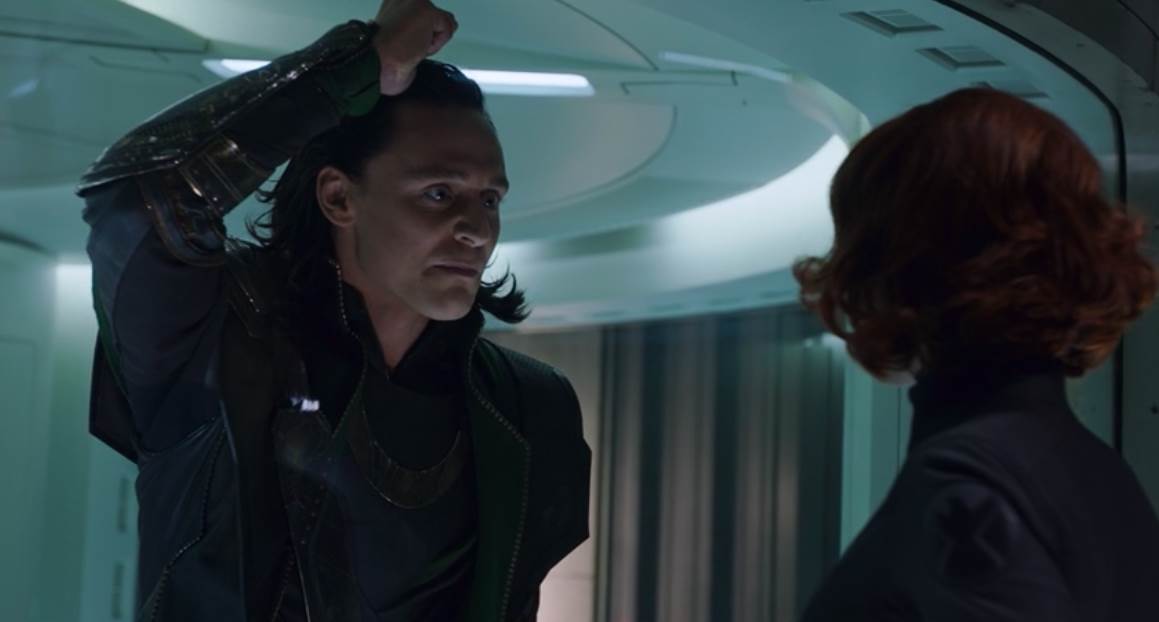 In the Avengers scene, Black Widow tells Loki about some of her history with Clint Barton, who Loki has under mind control at the time. She explains that Barton helped her get on the right path after she did some terrible things and she wants to wipe out the red in her ledger. In fact, the whole “red in my ledger” angle she plays up in this film was largely unexplained, until now.

Loki hints at an explanation during his interrogation from Natasha. He questions whether or not it’s possible for her to wipe out so much red, citing “Dreykov’s daughter, Sao Paulo, the hospital fire.” 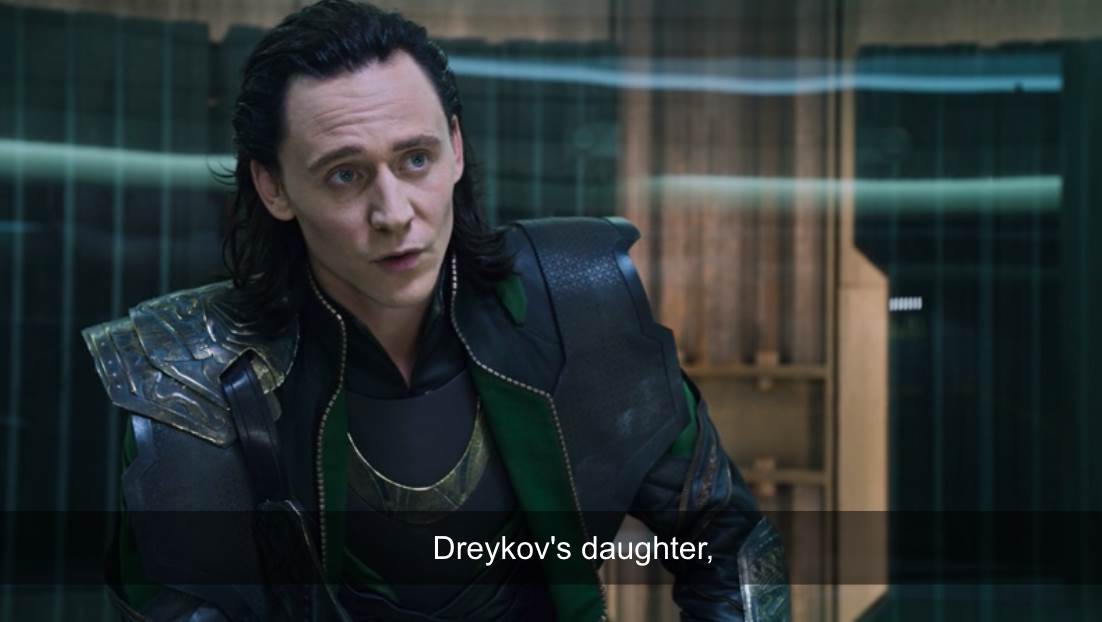 In Black Widow, we get to see this event unfold. Natasha makes the call to kill Dreykov’s daughter, treating her as collateral damage in order to take out Dreykov himself. This event is essentially the catalyst for the full movie as it turns out Dreykov’s daughter was not actually killed and is now a highly-skilled assassin. 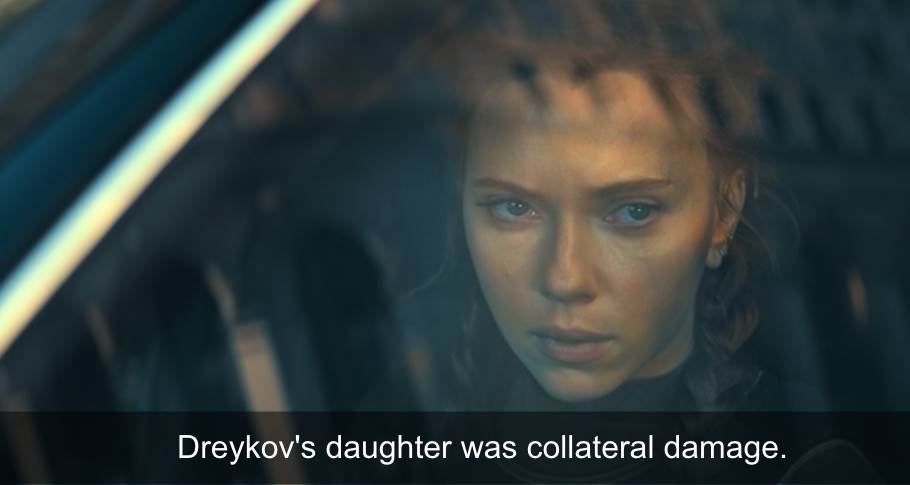 And to take things a step further, Natasha actually repeats her own line from this scene. When she finally comes face to face with Dreykov, who also survived the explosion and assassination attempt, she employs her unparalleled spy skills to interrogate him without him even being aware of it. When he finally give her the information she needs, she thanks him for his “cooperation,” a line she also delivered to Loki. 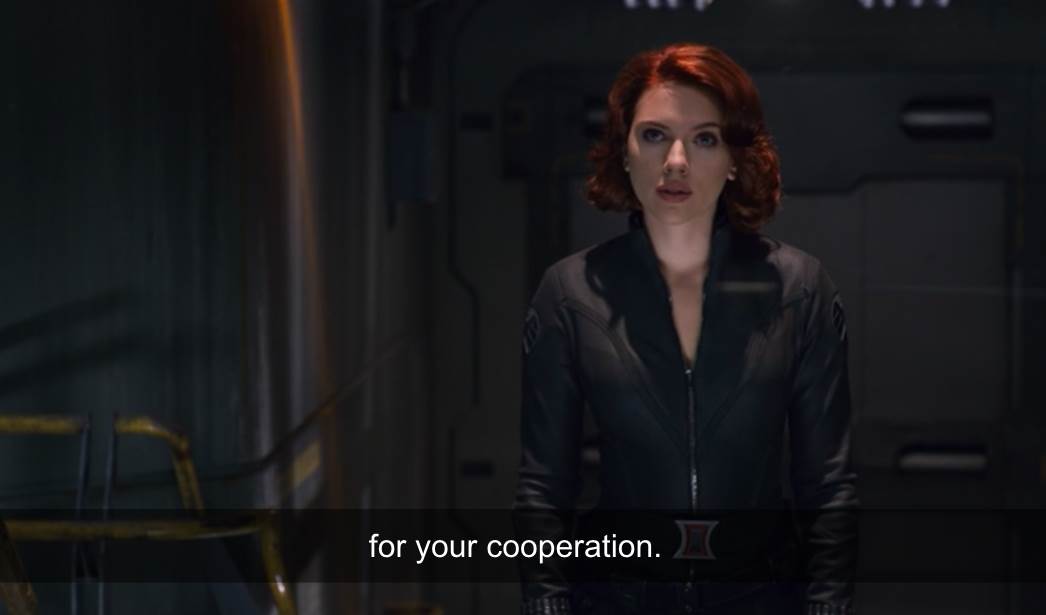 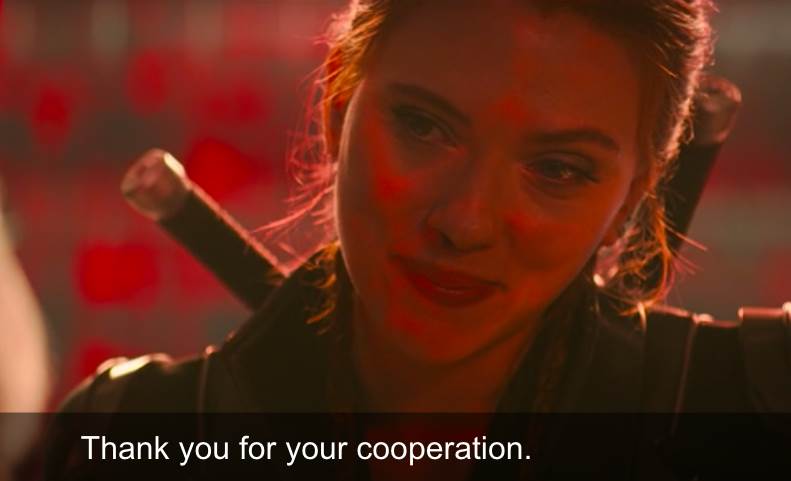 It’s great to see that Black Widow ties up this loose thread from Avengers and does so in a satisfying way. We also get that great callback to a line that really showed off how great this character really is. That means a lot more to Marvel fans after seeing her fate in Avengers: Endgame and knowing we won’t be seeing her again in the future. It was a perfect sendoff for one of the best characters the MCU has to offer.

Marvel’s Black Widow is in theaters now and streaming on Disney+ with Premier Access.