With every episode, I fall more in love with this season. I have made my qualms known, but goodness, this episode had me in its clutches as I softly cried tears of joy into my pillow. If I had to give an alternate name to this episode, it would have to be “Moping and Meet-Cutes,” thanks to break-up fallouts, boyfriend bitterness, and traveling “dates”. 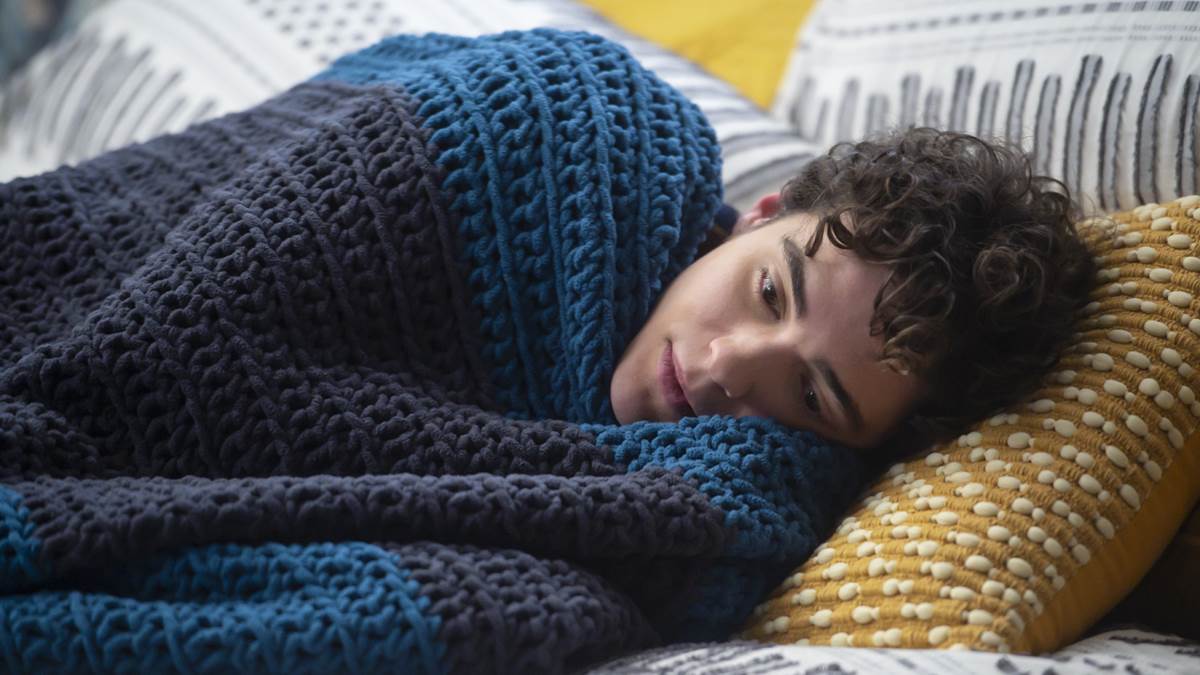 Nini and Ricky are both dealing with the fallout of their break-up, albeit in different states. Spring break allows Ricky to travel to see his mom in Chicago, though he won’t leave his bed for obvious reasons. Luckily, their dialogue becomes healthy and they discuss the break-up, Todd being invited to the fall musical last season (Once Ricky mentioned it, I remembered and became re-angry all over again), and overall stress about the divorce.

Ricky’s mom shares with him that she’s started trying out new hobbies and making things as a way to cope with her new life and suggests Ricky tries the same to deal with the break-up. Her parting words about the importance of letting the ones you love go become inspiration for Ricky as he cranks out one of the best ballads in the show’s history. His mom wept on the other side of the door as he sang, which is crazy because I did the same in my room.

Gina, on the other hand, is in the midst of a love connection thanks to a meet-cute at the airport before heading to Louisiana for spring break. Well…trying to head to Louisiana, as a delayed flight has her stuck. However, she meets Jack (played by Asher Angel…Andi Mack hive, we rise at dawn!) and they bond over their shared connection to growing up in airports, among other things. They are both adorable and sweet and cute and flirty. Y’all, it’s charming as hell!

Of course, Jack tries to steal a kiss before Gina goes, but she says she wants to save it for the right guy that will be around for a while. Unfortunately, her flight is canceled so she’s ready to grab an Uber to head back home, but EJ surprises her at the airport and offers to drive her home. I think we found our first kiss candidate!

The biggest musical-related problem this week lies in North High and their continued social media slander of East High. Explain to me how any of them wouldn’t get expelled for posting using a school club account?! Frankly, I’ll go in and expel them myself at this point. My sweet East High babies don’t deserve this! After North High releases a diss video on Instagram, East High tries to quickly come up with a rebuttal. It takes the form of an over-the-top, but absolutely perfect track in response. I have no ending joke, I just love them all so much. 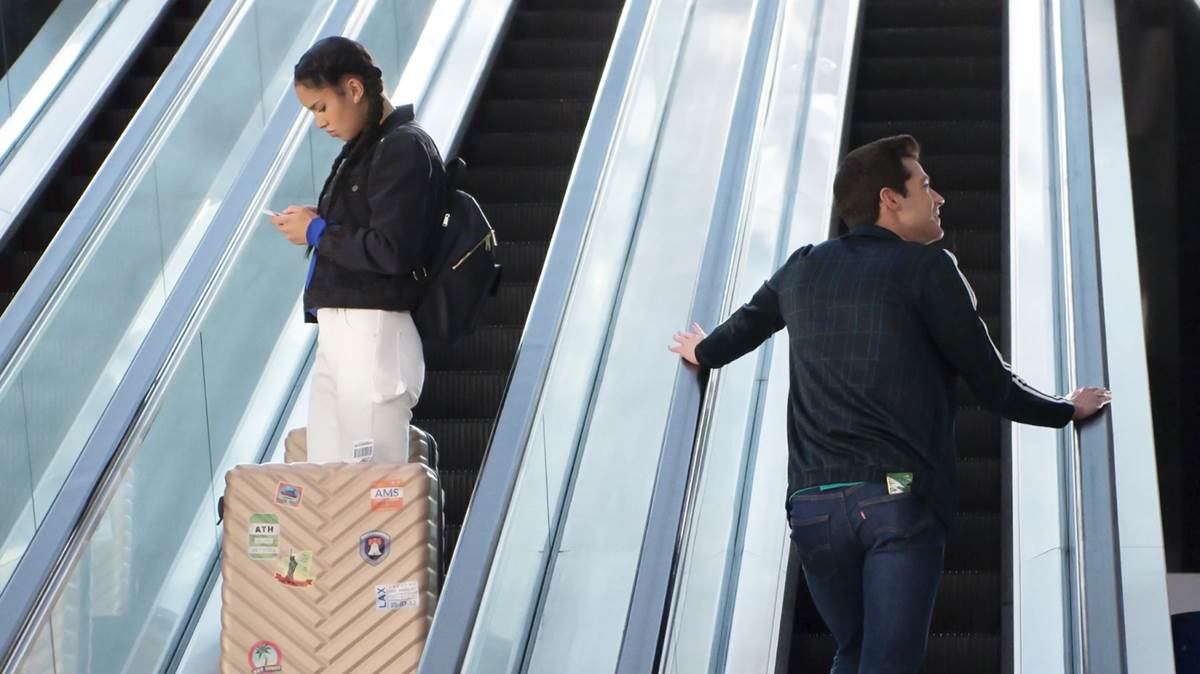