BYJU’S has been a worldwide leader in technology-based learning for kids since 2015 and now they’ve brought their educational tools to the U.S. with the launch of BYJU’S Magic Workbooks featuring Disney. Powered by Osmo technology, this new launch includes a mobile app available on the App Store and Google Play Store, plus premium kits that pair with the app and come with multi-subject Magic Workbooks themed to some of Disney’s most popular characters. 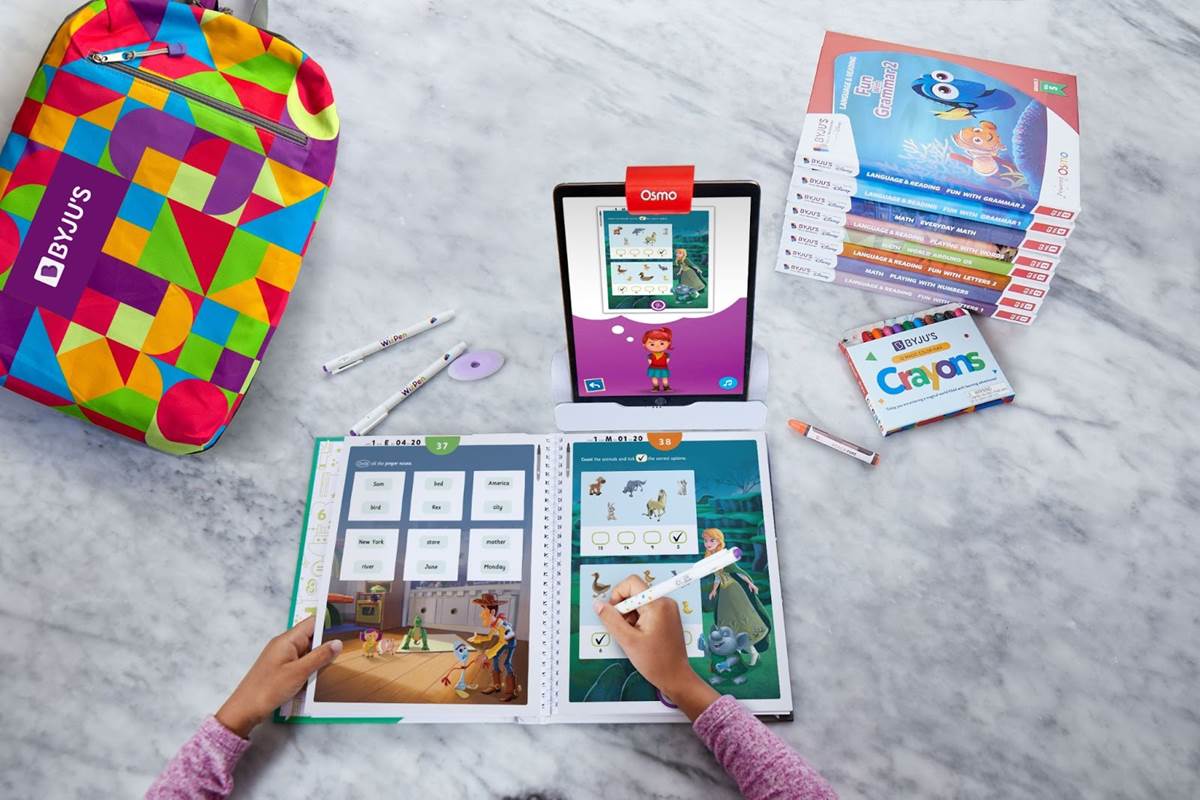 BYJU’S Learning App featuring Disney includes over 1,000 educational activities through multiple levels of interactivity, including read-along stories, digital worksheets, and video lessons. Activities are customized by grade level and parents can even receive email reports about their child’s progress. When a parent activates the app for a child with their email address, they can receive 14-days of unlimited access to all of the learning content. After the free trial, parents can choose from the free version of the software, with a limited selection of videos and quizzes, or pay for full access at a price of $9.99 per month or a one-time annual subscription of $99.99, which is like getting ten-months for the price of twelve.

Parents can choose to expand the program with BYJU’S Magic Workbooks, currently available from Amazon for $199 per grade kit. These kits pair with the BYJU’S Learning App featuring Disney and include a 1-year subscription to the app, a $99 value. When connected to an iPad, Osmo’s Reflective AI technology allows kids to draw in their workbooks while the app interacts with what they just did, getting real-time feedback from some of their favorite characters. Workbooks include topics such as language, math and reading and the box set includes an Osmo Base and Reflector, 3 WizPens, and for Pre-K through 1st grade, a box of 12 Magic Color crayons. 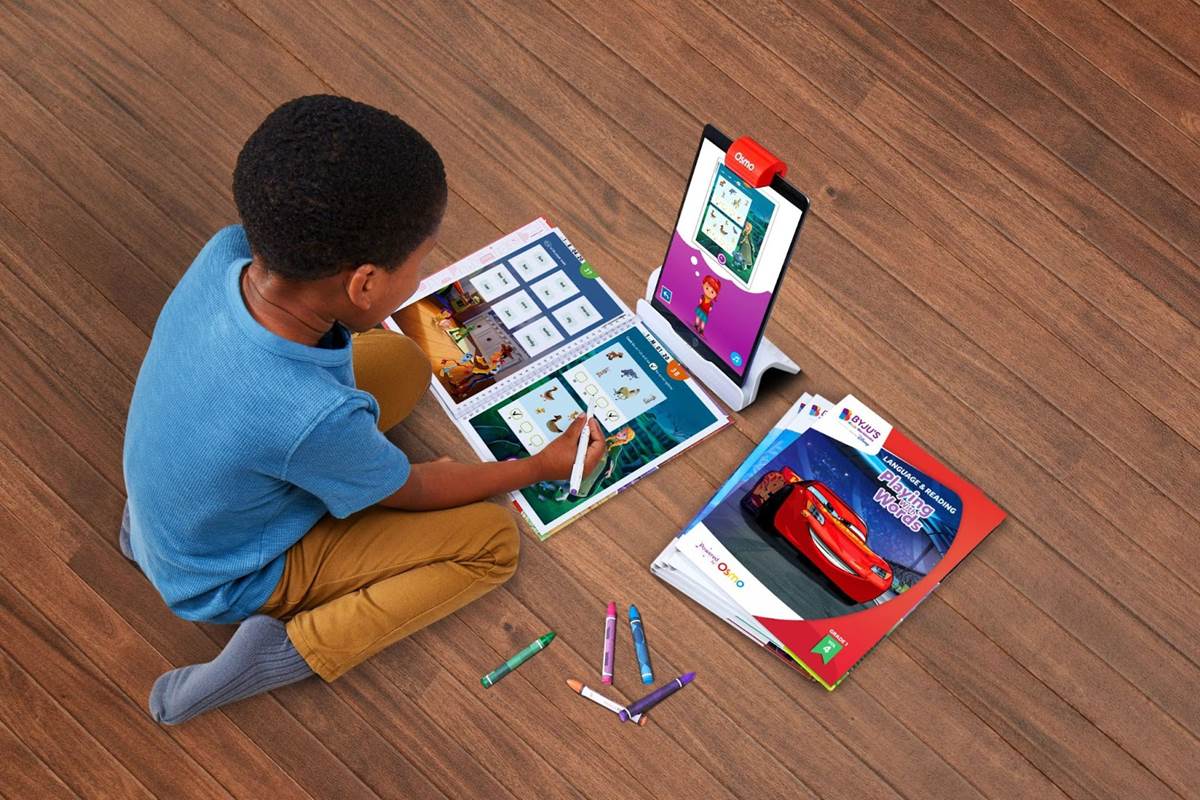 Whether you’re just using the BYJU’S Learning App featuring Disney or bundling it with BYJU’S Magic Workbooks, kids will engage in educational lessons from characters from franchises such as Mickey and Friends, Cars, Frozen, Moana, The Lion King, Toy Story, The Little Mermaid, Aladdin, Beauty and the Beast, Finding Nemo and more!

Grade levels available in these introductory kits include Pre-K, Kindergarten, 1st, 2nd and 3rd grades. Both the BYJU’S Learning App featuring Disney and BYJU’S Magic Workbooks offer parents a chance to help their kids catch up on subjects they may have fallen behind in, or can be used to reinforce topics that are challenging to them. With everyone possessing unique learning styles, this engaging multi-platform experience helps connect kids with learning through their favorite Disney characters.

Sold out on Amazon? You can also purchase Premium Kits directly from BYJU’S on ByjusLearning.com.