If your kids love Mickey Mouse Clubhouse, just wait until they see Mickey Mouse Funhouse! The eternally charming Mickey Mouse is back with another fun preschool series on Disney Junior and this time, Mickey and his pals are heading to the magical Funhouse Forest to meet new friends. Funny the Funhouse is ready to transform for all of their new adventures and the fun begins July 16th with a special primetime premiere called “Mickey the Brave.” Funny’s world includes his pet doghouse Teddy and a magical weathervane named Windy. In the debut, Mickey invites you along as Windy sends him and his friends on a magical roller coaster ride through the sky to the Funhouse Forest to meet Funny. Inside the anthropomorphic house, Mickey, Minnie, Donald, Daisy, Goofy and Pluto are able to go on amazing adventures.

Capable of transforming into anything, in “Mickey the Brave,” Funny sends Mickey and his friends up the Stairs to Anywhere to the Adventure Doors, which will transport them to a new world and give Funny a makeover. Hoping to answer the question of if dragons are good or bad, Funny becomes a magical castle and Mickey and his pals venture to the Kingdom of Majestica where they not only meet a purple dragon named Fargus, but also a few old pals that kids may remember from Mickey Mouse Clubhouse, Mickey and the Roadster Racers, and Mickey Mouse Mixed-Up Adventures. 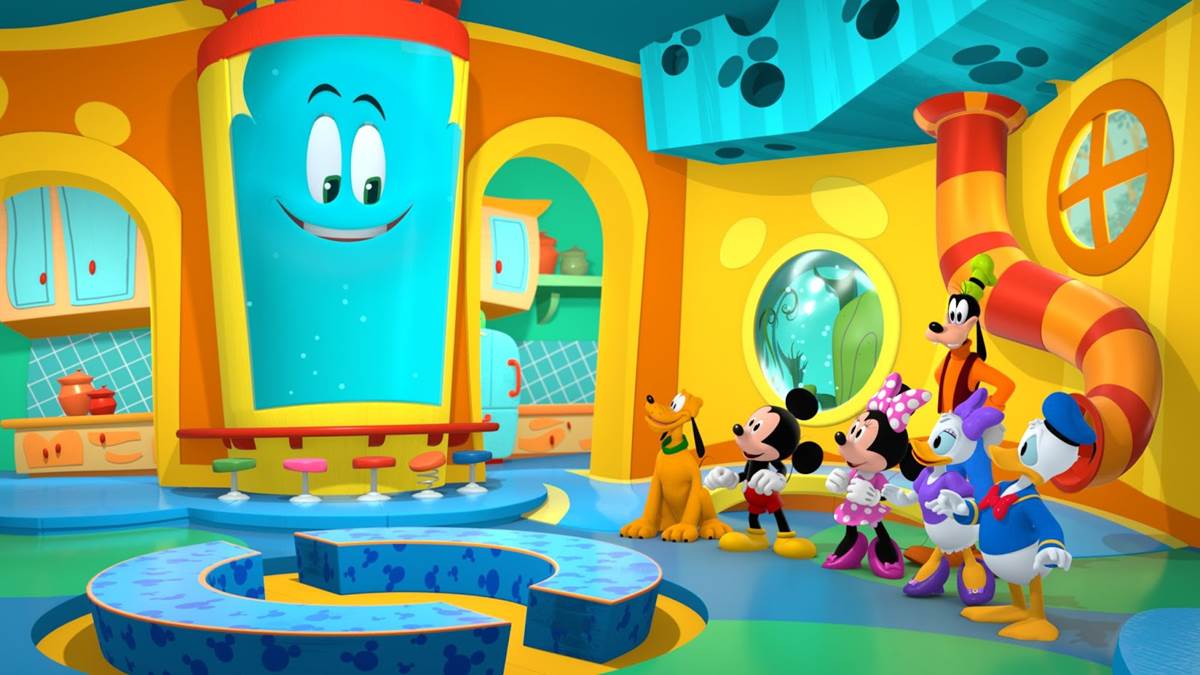 The primetime premiere presents a full half-hour story, but when the series officially kicks off on August 20th, kids will be treated to two 11-minute stories per episode. In between each story is a “Stretch Break,” accompanied by a new song by Beau Black (The Lion Guard). Each episode also ends with a fun, get-out-of-your-seat “Wiggle Giggle” song. 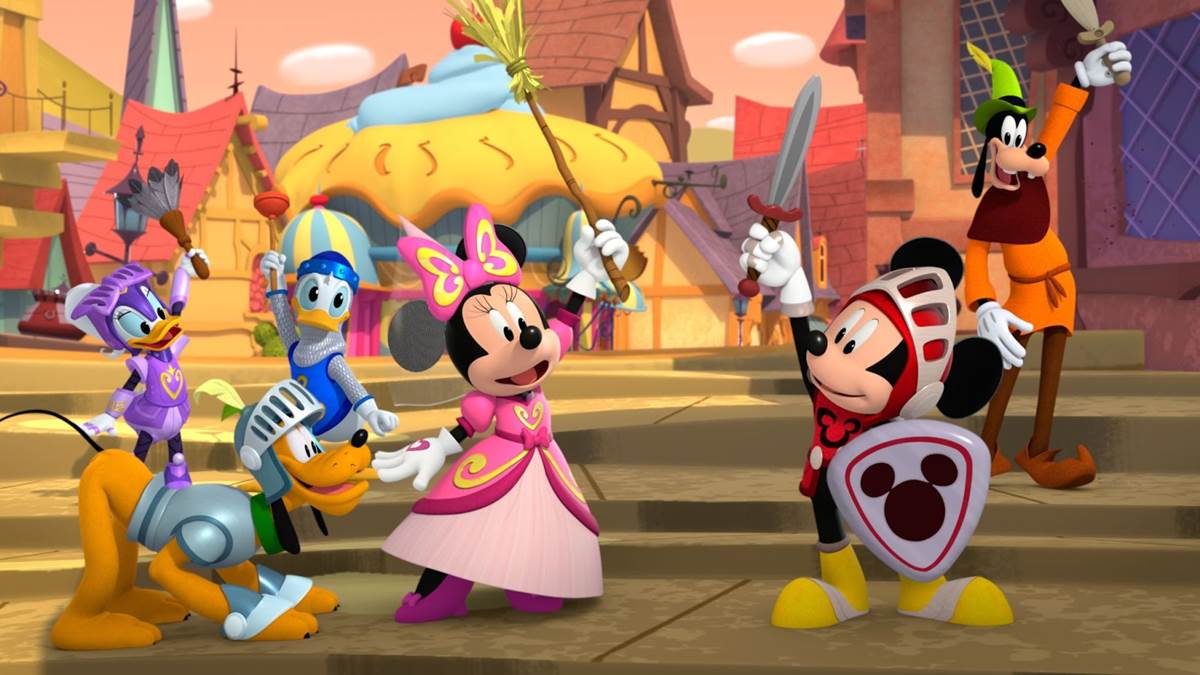