The UFC has had many stars over the years and we’ve watched many of them fight their way from up-and-coming prospect to international superstar. It looks like the sport’s next big star could be coming very soon and UFC Fight Night: Makhachev vs. Moises will put him in the spotlight. 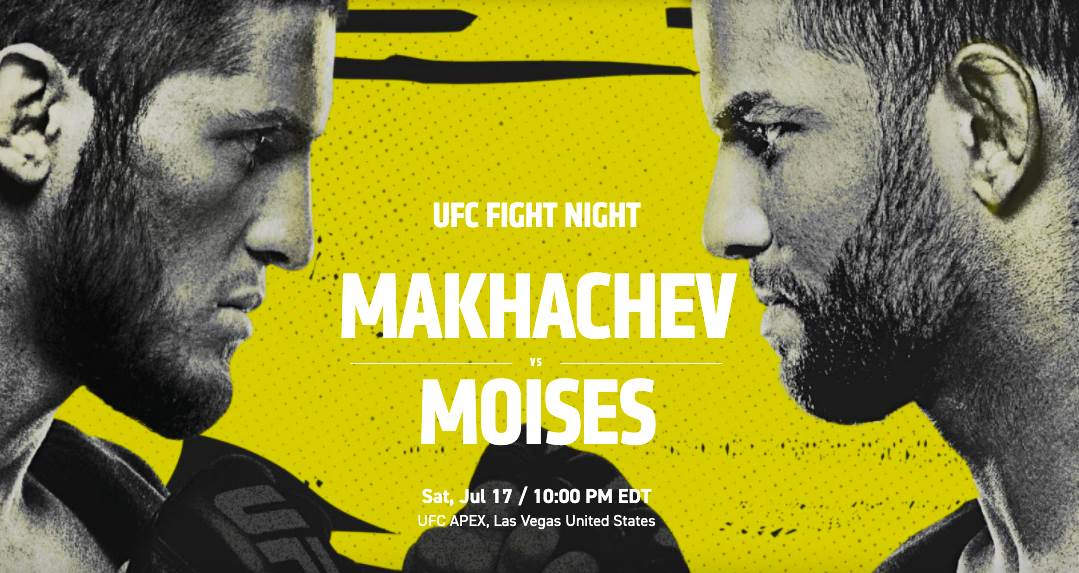 It’s always hard to see a veteran of the sport start reach the tail end of their career. That is the case here with Stephens who, despite his 28-18 overall record, has lost four in a row and hasn’t won a fight since 2018. Still, Stephens is an incredibly entertaining fighter with some of the best hands in the division. He always puts on a show, he just hasn’t been the one getting his hand raised at the end of that show recently.

Meanwhile, Gamrot is very accustomed to getting his hand raised. The 30-year-old is 18-1 and coming off of a devastating knockout win just a few months ago. That win also came after his first career loss, so we’ve now seen that he can bounce back from adversity. Gamrot is well-balanced, with six knockouts and four submission wins. It will be interesting to see if he looks to take this fight to the floor to avoid the striking of Stephens.

I’ve mentioned a lot of the UFC’s various divisions as being loaded with talent. The Women’s bantamweight division doesn’t exactly fit that description. Dominant champ Amanda Nunes sits atop having basically cleared the entire talent pool. And for a point of reference, Reneau sits at the number 12 spot in the rankings despite just a 9-7 professional record and coming off of four straight losses. That’s not to say she isn’t a talented fighter. The 44-year-old has beaten fighters like Sara McMann and Jessica Andrade, some of the best in the sport. At this point though, she may need a win to keep her career alive.

And in a very different situation, former champion Miesha Tate will be returning to the octagon after having retired in 2016. After a decision loss to Raquel Pennington, she decided to step away from the sport. Now, she’s returned and will look to get back in the win column and reclaim her spot near the top of this division. In 2016, she took the bantamweight title from Holly Holm, just a few months after Holm won it by knocking out Ronda Rousey. The shocking upset made Tate an instant fan-favorite and the fans will certainly be delighted to see her return tonight. 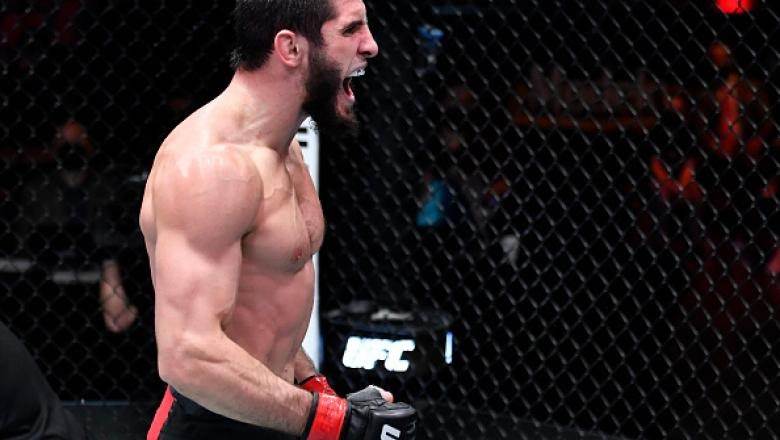 Makhachev has all the tools. He’s a crisp and powerful striker, with three knockouts under his belt. He’s an overwhelming grappler, with eight submission wins on his record. Most recently, he choked out lightweight contender Drew Dober with an arm triangle choke from a position where you don’t typically see guys forced to tap. The commentary team at the last pay per view talked about how other lightweight contenders have been ducking Makhachev, who is currently ranked ninth in the division. When you watch his fights, you can see why that would be true.

But whenever someone garners this much hype, it means the opportunity for his opponent is just as big. Moises is no slouch, coming in with a 15-4 record and the #14 ranking next to his name. The 26-year-old has some serious grappling skills and a huge opportunity in front of him. It will be interesting to see if the +500 underdog tries to grab a hold of Makhachev and grapple him or if he is will to trade strikes. Either way, he is going to have his work cut out for him.