Starting today, Disney+ subscribers can explore the new series Turner & Hooch — which takes a page from the 80s film starring Tom Hanks. As viewers watch the duo in action, they’ll also hear the work of Jeff Cardoni — who’s previously scored more than 45 feature films and network series. Recently, we had a chance to chat with Cardoni and ask him about composing the show. 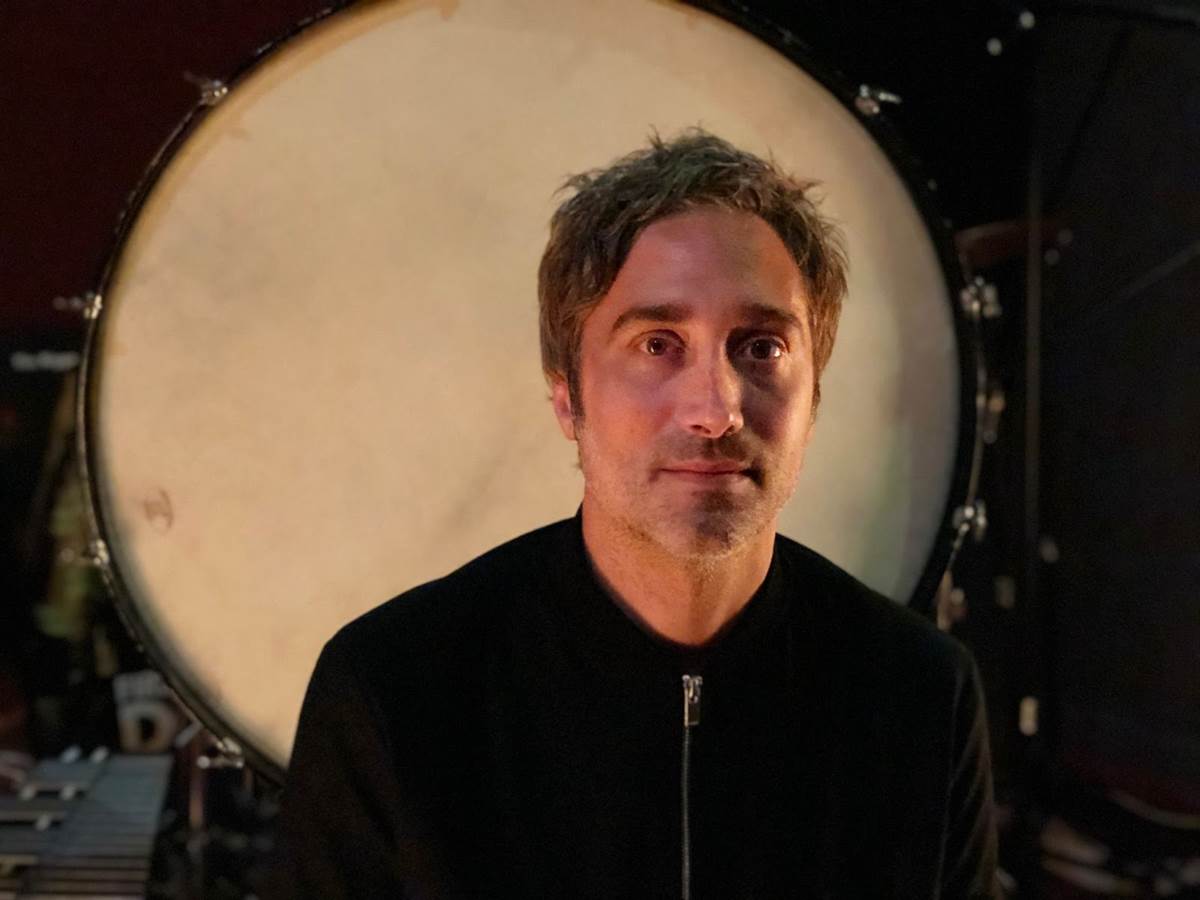 Laughing Place: Congratulations on Turner & Hooch. We watched it last night, and it's a lot of fun.

LP: You obviously have a long history, particularly in television, of composing. Can you tell us just a little bit of background of what brought you to composing, and what led you to have a big Disney Plus series like Turner & Hooch?

JC: Yeah, sure. I started playing piano at six years old because my parents wanted me to. In my teens, I rebelled and started playing drums and guitar, which led to me being a guitar player in bands, through my twenties, driving around the country in a band. We had a manager out in LA who was a music supervisor in films, so I got to come out here a few times and kind of got introduced to that world a little bit. Some time passed, and I just decided that that's kind of where I wanted to pursue as I got older. Took some classes at UCLA, and then just tried to start being a composer. Then it took a bunch of years til I kind of got going. My first big break was this show called CSI:Miami. Yeah, that was a game changer. I was about a week away from leaving town at that point because it just wasn't happening. That was a lifeline and changed everything.

LP: What a big show to get. That's a storybook.

LP: Turner and Hooch is a little lighter than CSI:Miami, and it's a lot of fun. It definitely has a throwback vibe to it, in that it reminds you of when you watched television to just relax and have a great time.

LP: What was your approach to make it have a score that matched the tone of the series?

JC: Yeah. I think upon watching the movie again, when we first started, to kind of just see what they did, Matt and McG just realized that tonally, I don't think that would've worked for this show. It was a very minimal score and very synthy, very 80s in that respect, and it just wasn't applicable to what we were trying to do here. I would've loved to try it, but we learned very quickly … Because in a big way, the dog wasn't … It wasn't for kids, the original movie, so the dog was another adult. Where in this, there is also the family aspect of it. That added a dimension that we kind of had to address musically that they didn't have to on the original. Once we kind of got there, we realized that we just had to kind of go our own way and take it into a new place, just because the way they wanted to approach this and score it. There's a lot of music in this. I just couldn't have done it if we kept it a synth. 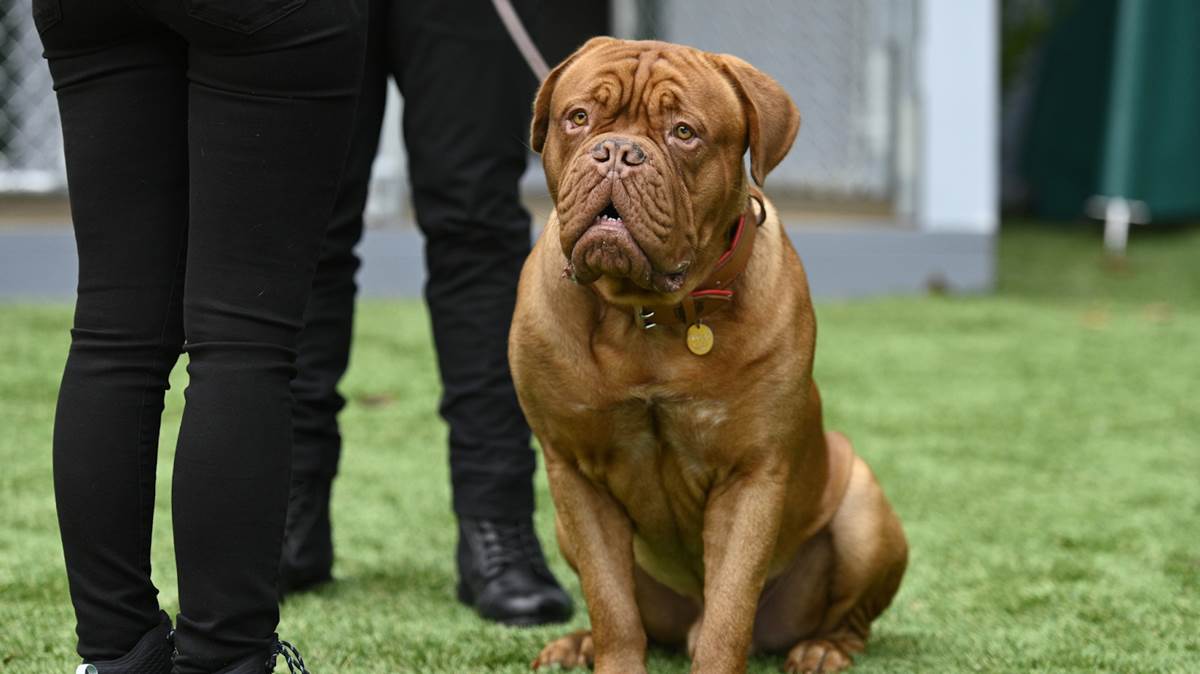 LP: One thing is similar, it's very much a boy and a dog film, just done as a series. What was your approach in musically representing the dog, in terms of that?

JC: Yeah. Basically, it started with just trying to come up with a dramatic melody for the dog, and that's kind of what started out. I came up with this thing on piano that eventually turned into his kind of walking around kind of groove, which turned into the main titles of the show, definitely like a rock version. That kind of became the DNA of a lot of what came after it.

The other thing was just to … The opposite of playing the dog was to play the stakes and the drama real, not like a cartoon. I did a Fox movie a few years back called Firehouse Dog where we recorded the … orchestra up in Seattle, and when we got done with the day, they didn't know it was a dog movie because the music was super serious and intense. I hopefully tried to find a balance on this so that the stakes felt real, but then in the middle of the stakes being real, you have a dog that would pop on the screen, and you had the comment on. It was a balance trying to define that in between parts.

LP: Yeah. Firehouse Dog is one of my comfort food movies, and it's not because I'm young and saw it as a kid. I saw it well into adulthood and love that movie.

JC: Oh, thank you. I feel that it was kind of overlooked at the time, but I treated it like the biggest thing. It was great. It was such an awesome experience. Yeah, I was really proud of the music on it.

LP: I sort of have to ask the obligatory pandemic question. How did being in the world we're in impact how you were able to do your work?

JC: In a weird way, I think it improved it, in that we got way more time to think about things and way more time to just sit in your lab and kind of experiment. Sometimes on a TV series, especially, the clock is always ticking. From the time you get the picture to when you have to turn it around, it's like a week, 10 days. But this, and it's by nature of streaming as well, I feel like the schedules are just longer and throw in the pandemic, and they were taking longer on the production side so that, to me, I had way more time to just experiment and try things and send stuff to them.

It's nice, creatively, on this side, but it's also nice for producers on the other side. A lot of times it takes a little bit of time to ingest the piece of music or someone's idea and get it in your head. If you throw a piece of music at someone, and five seconds later, they have to tell you what's wrong with it or with their note is, it's a weird place. If you get some time to live with it, I feel like they can get it in their head and kind of see what you're doing and understand what you're doing without having to make a knee jerk reaction to what they like or what they don't like.

I found that during a pandemic that really helped the creative process because we just had time where someone might listen, but they were doing other things or they had to wait for other people. The second and third time you listen to something, it's not as foreign, so it was cool.

It was also helped by, since everyone was all over the place, we didn't have very much temp music. A lot of times on a series, again on a TV series especially, there's so little time, that they'll throw in music from other movies and that kind of influences where you have to go; where this, there really wasn't. It takes longer to come up with music because it's trial and error, but I feel like when you get it, at least it's coming from an organic place. I much prefer that, and I hope we don't have to go back to the other way, honestly. 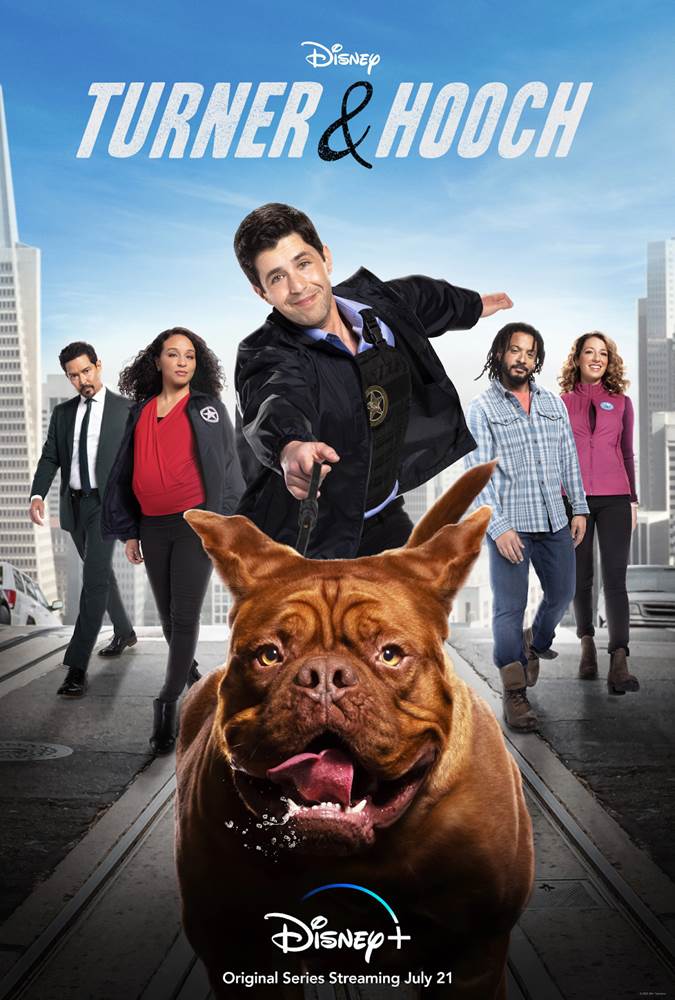 LP: Just to wrap up, obviously having done Firehouse Dog and Turner & Hooch, are you a dog person?

JC: I am a dog person. It wasn't by design or that I sought out dog projects, but who knows? Maybe it's my niche. Yeah. I was staying on another one, I had my beloved sheep dog, Lily, who was 14, actually passed away during this. I was doing the second to last episode, just super emotional episode where he has to give it back to his dog, so I feel like I gave it a little extra emotion to kind of pay tribute to my dog. Yeah, I love dogs.

LP: I'm sorry for your loss, but congratulations for Turner & Hooch and look forward to hearing the rest of your score in upcoming weeks as it releases on Disney+ and for hearing your other work wherever it may be.

JC: Yeah. Great. Thank you so much.