In this third episode, titled “Goooooooal,” takes a look at the excitement of scoring a, you guessed it, goal. In a sport where you can go a full match (or six) without ever seeing a goal scored, there’s nothing quite like that eruption of energy when one is finally scored. Abby speaks with an iconic commentator and one of the best goal scorers the sport has ever seen. 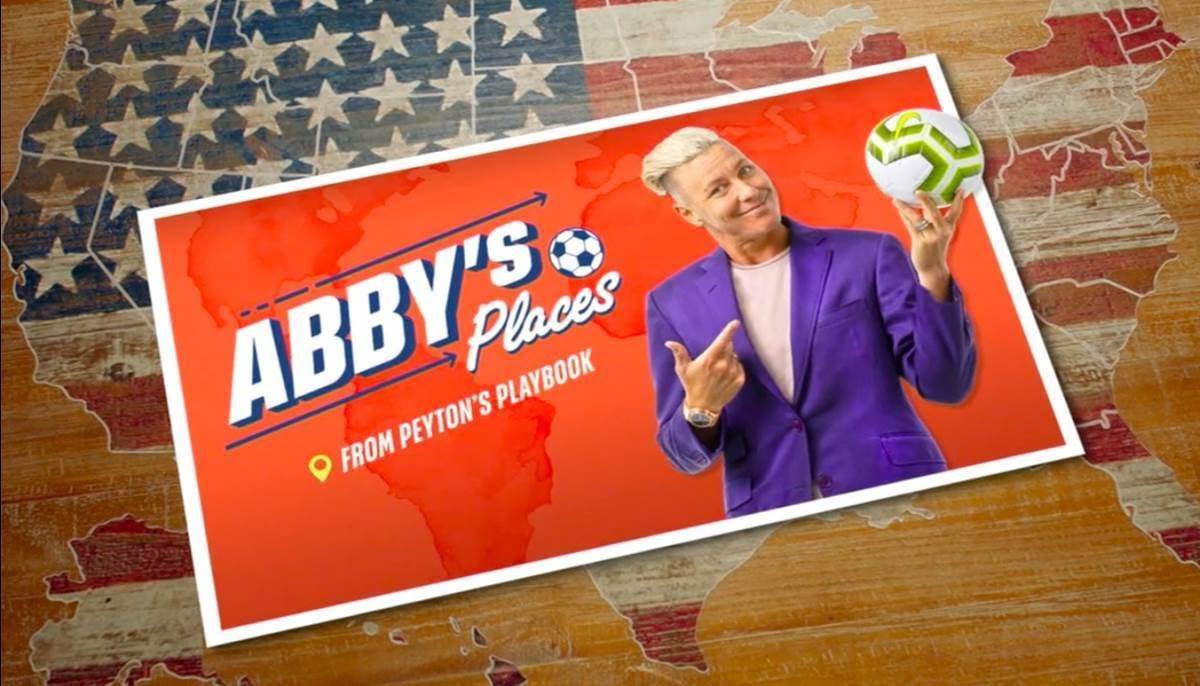 The episode opens with Abby in a soccer bar, watching a game with fans and waiting for that big moment. When they finally see a goal scored they stand and applaud the effort. It’s quite frankly a very tame celebration compared to some of the others we see later in the episode and some of the ones that have made their round on the internet.

Next, Abby sits down with Telemundo sportscaster Andres Cantor, whose excited call of a goal only adds to the incredible energy of every moment. Cantor shares his secret for making his high-energy call (it’s tea) as well as a look at his “soccer cave,” a studio in his home from which he calls most of his games. He talks about his favorite call of a goal, one from Landon Donovan in the 2010 World Cup. He admits he almost passed out during the call.

Cantor goes on to share a story of how he saw one of Abby’s goals. He was in the gym while the US was playing Brazil in the 2011 World Cup and, from the treadmill, excitedly yelled “goooooal” when he saw Abby head in a score to tie the game. He admits he wishes he had actually be calling the game. Abby even takes a shot at calling the Donovan goal we saw earlier. She’s not exactly Cantor, but she could have  future in the booth. 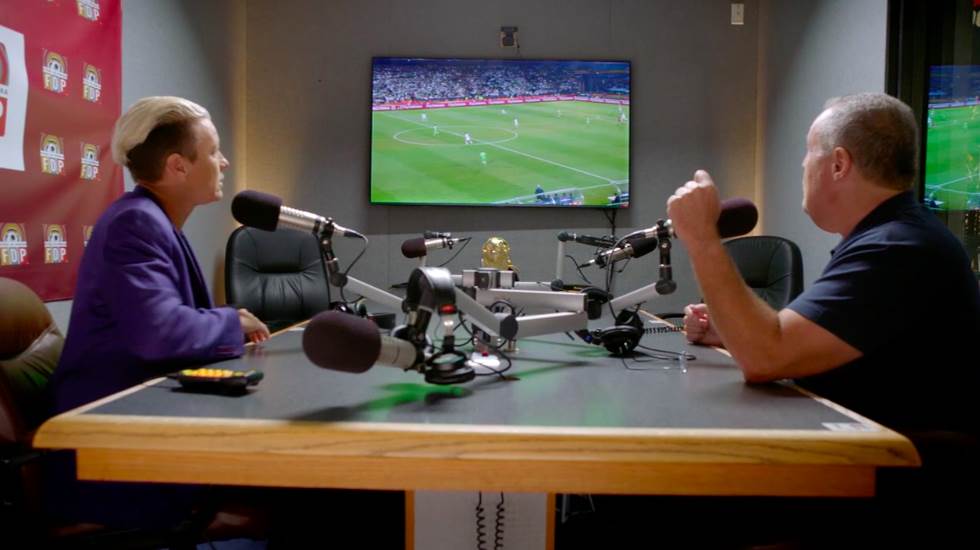 Abby then flies to Los Angeles where the meets with LA Galaxy striker Javier Hernandez to play a game she calls “Goal or Golazo.” Hernandez explains that a golazo is something you don’t see that often. Abby hosts the mock gameshow and shows Hernandez a series of memorable scores and the play determines whether it was a goal or a golazo.

After they identify some of the greatest goals of all time, they actually head down to the field to recreate them themselves. Ok, they don’t exactly recreate these goals. Instead, what we get is a mashup that involves an angel on a ladder and Hernandez scoring from the seat of a tricycle. Still, they celebrate all the same.

Another fun episode of Abby’s Places is in the books. This installment offered the interesting perspective of a sportscaster as opposed to always hearing from players. It was a nice blend of entertainment and information, as this show always proves to be.