Welcome to the world of Turner & Hooch, a crime drama that also tries to be funny ‘cause a dog is nearby. While you might be familiar with the movie of the same name, this continuation (or creation) of the franchise is lightly connected to the original film. 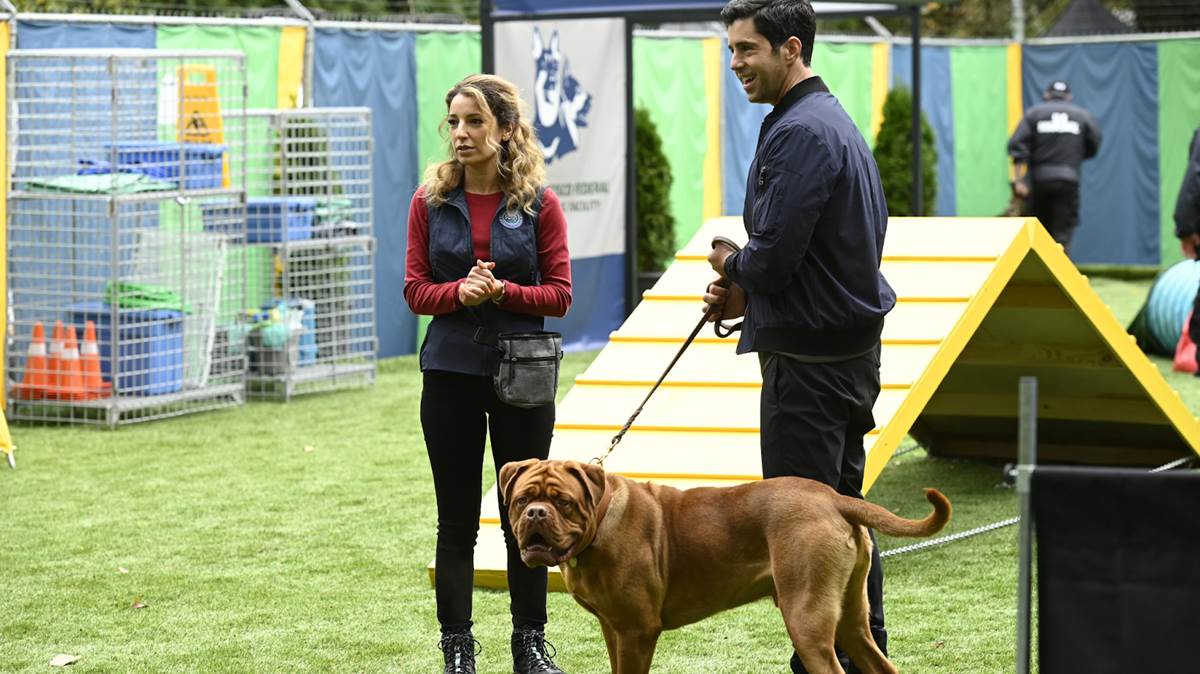 We follow Scott Turner Jr., son of the now deceased Scott Turner, as he’s making his way as a rookie in the US Marshal service. Our first introduction is him being placed on scutwork. He’s instructed to be on security detail to protect a key witness in an upcoming case. His partner-in-crime (aka the one training his) is Baxter, who is trying to teach him the ropes while also dealing with the judgement she receives for being a pregnant woman in a male-dominated field.

After Turner is put on the case, he gets a big ‘ole wrench in his day-to-day life. In his father’s will, Turner Sr. left him Hooch. You know Hooch, right? The giant, loveable French Mastiff that doesn’t really vibe with Turner’s clean and adult aesthetics. Of course, hijinks ensue. There are messes and broken Roomba’s and general craziness.

Well, unfortunately, Turner isn’t able to focus his time fully on the new dog, as the witness has disappeared from the safe house. A resulting car chase ends in an explosion and Hooch seemingly finds the scent of someone he doesn’t enjoy. Mind you, earlier Hooch is brought into the office and he seems to bark at an FBI agent. I wonder what this could mean… 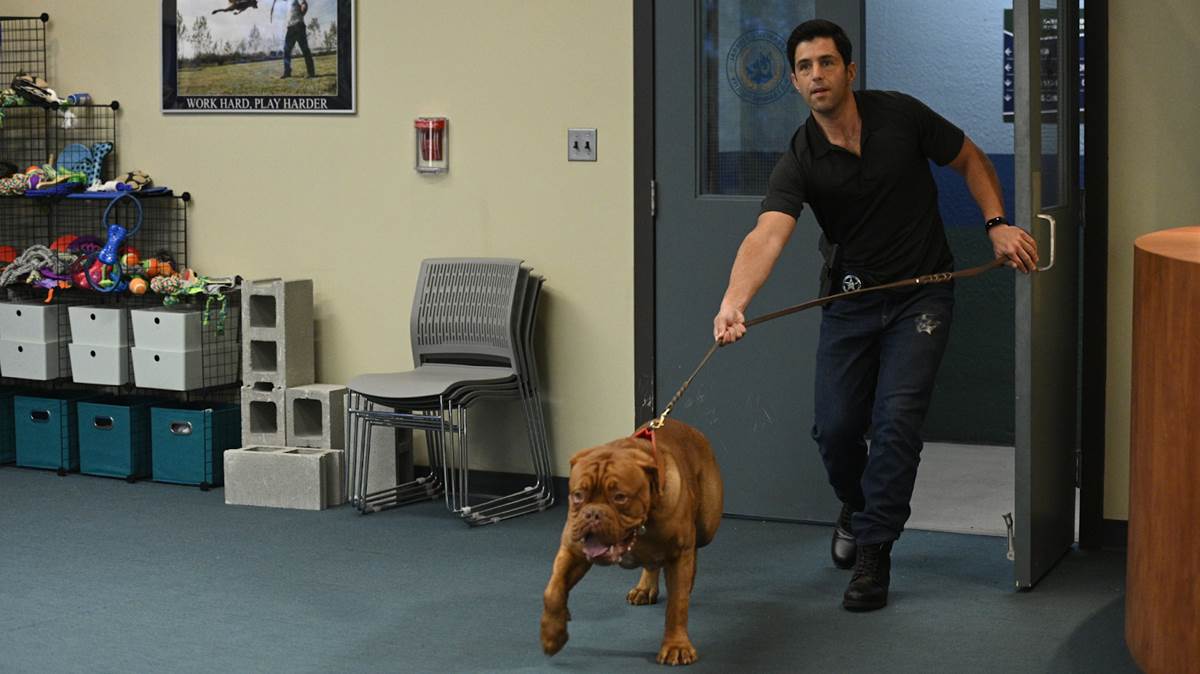 Baxter decides to introduce Turner to Erica, a trainer at the K9 unit, to help him cope with his new furry friend. While training plans are made, so is a general sense of flirting and “OH LA LA” vibes, so watch this space for their eventual first date episode.

Turner & Baxter are eventually taken off the case after the disastrous car chase, but Turner still has a hunch of what’s going on. He puts together that Hooch might be the smartest one in the service, deducing that his barking meant Hooch knew the FBI agent was the bad guy all along. They disobey orders and decide to pursue the case and the criminals in order to find the suspect.

What do ya know, the dog was right. After an intense gunfight in an abandoned warehouse, Hooch tackles the FBI agent as Turner holds the man at gunpoint and utters the phrase “Drop it, or you’re dog food.” I leave that without comment.

While trepidation remains, the head of the service congratulates Turner, Baxter, and Hooch on a job well done. While Hooch is quickly becoming a full-time member of the team by episode’s end, Turner and his sister, Laura, come across a lot of files and documents their father had acquired prior to his passing. It seems that there’s a big case that was in the works for years, but unfortunately, Turner Sr. was never able to crack it. I guess that means Turner & Hooch are ready for action!