It’s opening night which can only mean one thing…we have a two-episode finale to get through! This week brings us the first episode of the pair, dealing with all the craziness of opening night at East High. Mind you, it’s a different kind of crazy from last season, as the stress over the Menkies has created some hectic situations. 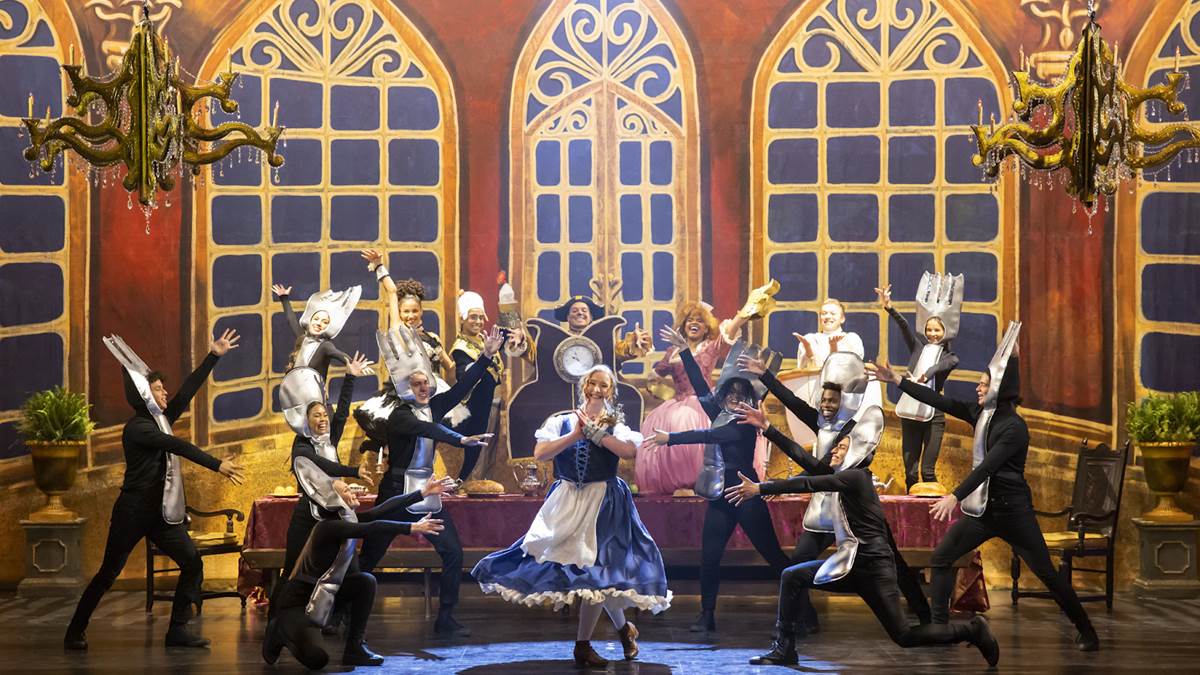 As a rule though, the show is going off without a hitch! Everyone is doing a phenomenal job in their roles and no large scale shake-up is occurring, a la their performance of High School Musical. However, that doesn’t mean everything is hunky-dory in East High theater land.

Miss Jenn has become so ultimately obsessed with the Menkies that her judgment has fully left the building. Every decision or choice she makes on opening night is all in hopes to win the award, not to put on a good show. Moments before the cast goes on stage for “Be Our Guest,” she decides to add a spotlight to the Menkies judge in the audience and asks the cast to highlight him specifically during their performance. Pandering much? You can see on every student’s face that this is an awful idea.

Gina is a bit perturbed that her mother will, once again, miss her show. Yet, she texts Gina saying that a surprise should be on its way. The gift ends up being another human, her brother played by Jordan Fisher. They discuss his absence throughout her life and you can see in Gina’s eyes how much this means to her, even if it's just a brief interaction.

Before he heads back to LA, he runs into EJ. In one of the most painful things this show has ever made me watch, EJ is friend-zoned by Gina’s brother. He thanks EJ for being such a great brother-figure in her life, leading to the lightning fast devastation on EJ’s face. Let’s make it clear: Gina doesn’t feel this way. She is over-the-moon excited for her date with EJ after the show, but unfortunately, EJ now thinks the opposite. I’m stressed going into next week, wondering if they’ll get the dang risotto!

Lily returns to flirt with Ricky in the halls in between numbers. She thanks him for his advice and states that it helped her connect with her cast mates over at North High. Based on her history, I can’t trust any of this. Ricky is sincere, but hesitant when talking to Lily. Meanwhile, I’m fully screaming “DON’T TRUST HER!” 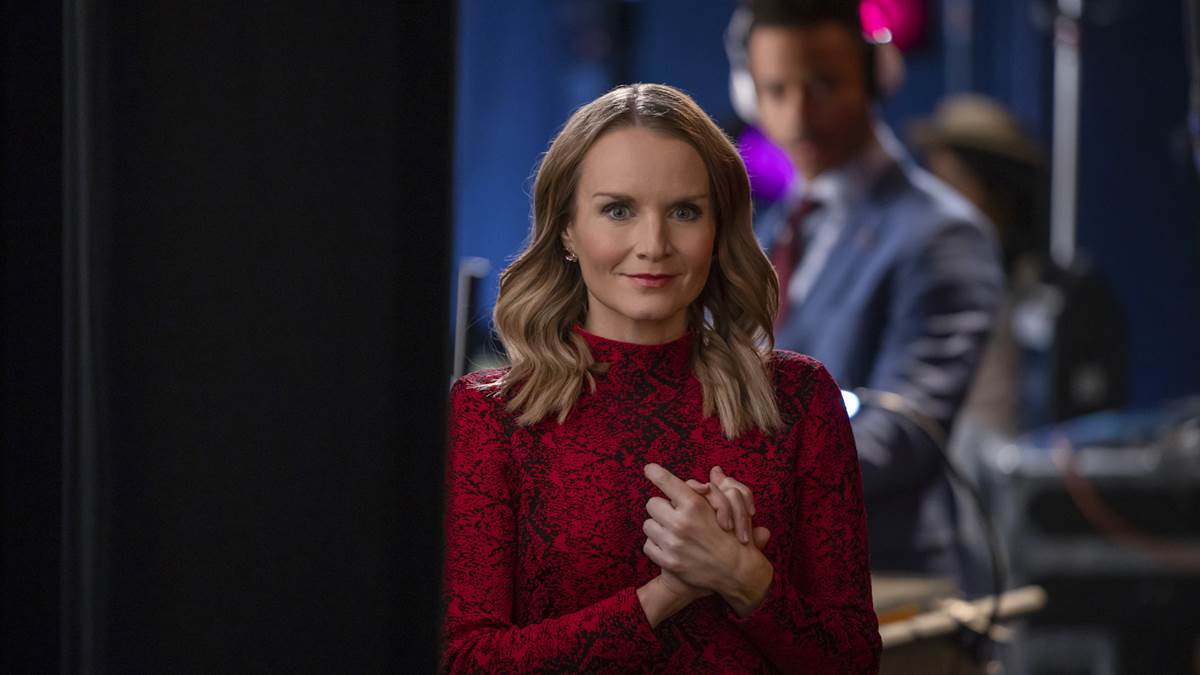 Well, Lily did have some secrets up her sleeve. When the cast is getting ready for the big transformation scene, the harness needed has disappeared. A wave of worry has washed over the cast. Miss Jenn, in a fit of stress, tells Ricky to just jump off something high. I gasped. Beyond uncalled for, Miss Jenn immediately excuses herself. Nini and the rest of the cast quickly come up with a plan B, but of course, it won’t be as magical as a flying moment. We see in the last moments that the harness isn’t lost…Lily stole it. I hate North High. Period.